The prediction by IMD along with preparation from NDRF is likely to cause minimum effect in Maharashtra.

New Delhi | Jagran News Desk: With an expected increase in wind conditions up to 120 km, cyclone Nisarga is likely to make landfall on the north coast of Maharashtra, the Indian Meteorological Department(IMD) said on Wednesday. It is expected to affect the city today between 11 am to 7 pm. As the cyclone braces to make a landfall, fishermen were quick to tackle the challenge. They immediately removed their essential times from fishing boats which are used to catch seafood. Take a look at some of the pictures here: 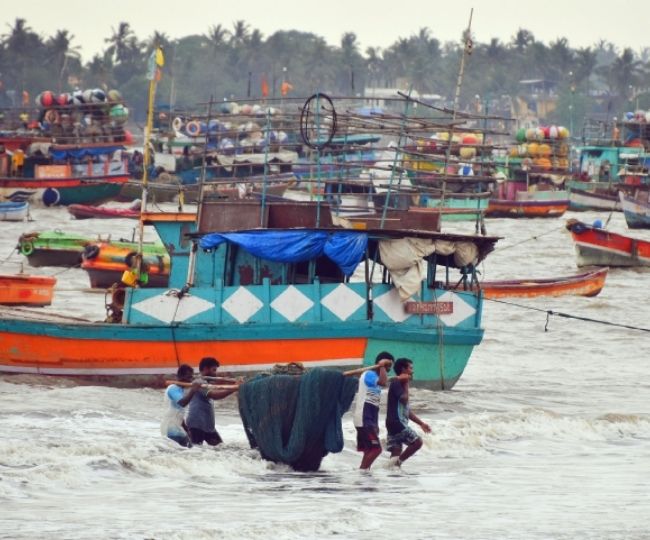 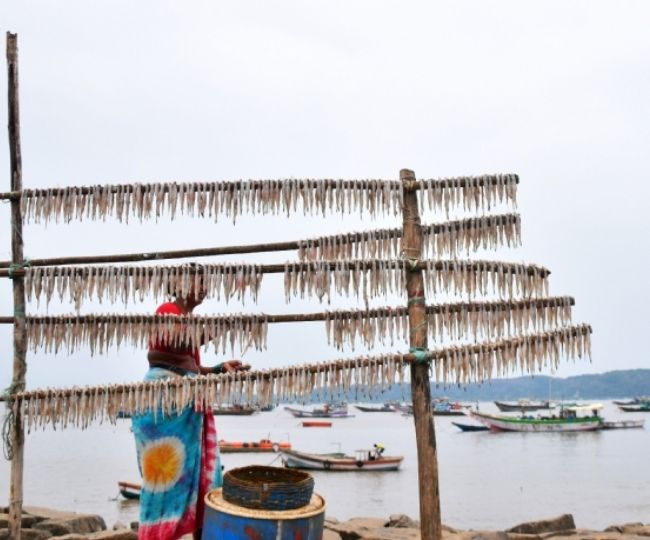 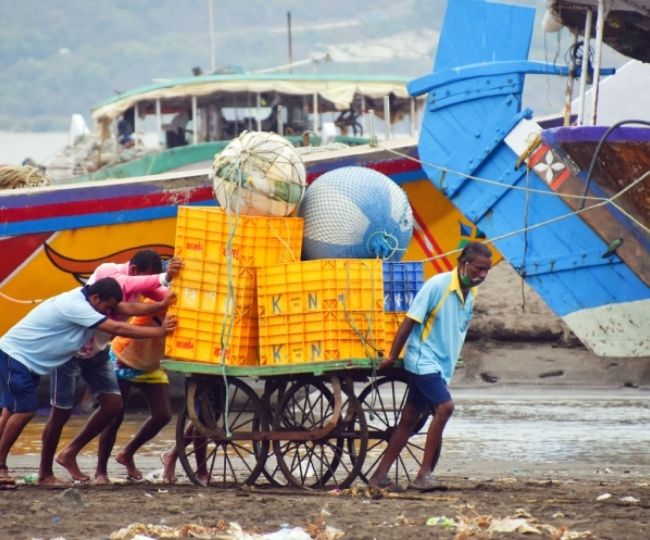 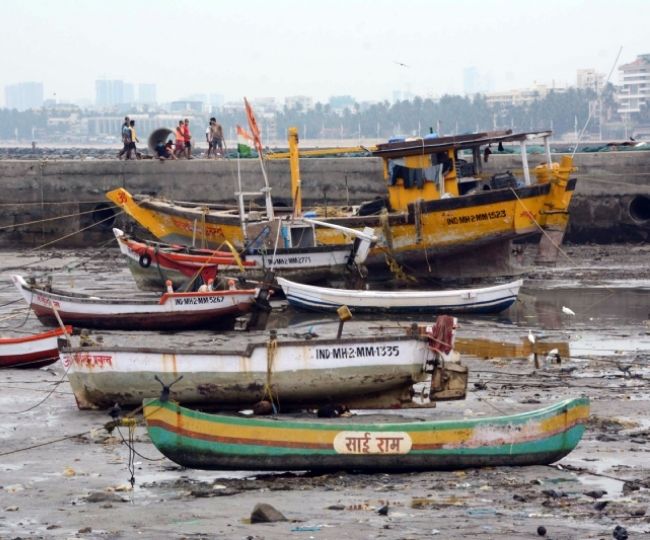 The prediction by IMD along with preparation from NDRF is likely to cause minimum effect in Maharashtra.

Also Read: Cyclone Nisarga | From switching off electrical mains to keeping phones charged, list of dos and don'ts for Mumbaikars

More than hundreds of people have been evacuated from the coastal areas of Maharashtra. Due to the adverse weather conditions, train and flight services have been affected in the financial capital.

In view of the cyclone, the Mumbai Police on Wednesday imposed Section 144 in the city from midnight to Thursday afternoon. The police also banned citizens from visiting places like beaches, parks and promenades along the coastline.