The story goes back to 2016 when Nandani saw off her mother at the airport unsure whether she would ever see her again. She was travelling to Singapore to donate her kidney to her father and Nandani's grandfather.

New Delhi | Agastyaa Gupta: You don't often come across people who impelled by personal circumstances initiate an exercise that brings substantive change in lives of others. The story of Nandani Agarwal a grade 12 student of Vasant Valley School in New Delhi, is one such rare tale. She can be credited with bringing about a change that went beyond the superficial, was transformational and a matter of life and death.

The story goes back to 2016 when Nandani saw off her mother at the airport unsure whether she would ever see her again. She was travelling to Singapore to donate her kidney to her father and Nandani's grandfather. After one failed match the septuagenarian was in a critical condition and his daughter was his best and perhaps last hope. Observing the trauma so closely made Nandani realised the importance of organ donation and transplantation, and its impact on the donor, the recipient, and their families.

Fortunately her grandfather's transplant was successful and contrary to the stereotype, Nandani did not forget the experience. She visited the NGO ORGAN India's office. The severity of the issue far from daunting, inspired her. Along with her mother and younger brother, she launched my own campaign, Recycle Life MNK, to raise awareness about organ donation, and motivate and help others register as organ donors. They intended to raise awareness about deceased donation in order to reduce living donation and abolish organ trade. It's been 5 years of involvement work continues unabated.

Nandani started by creating social media pages and creating digital posters and flyers with facts and statistics about organ donation. She volunteered in ORGAN India's office, by helping to fill organ donor cards. Her hands on approach could be gauged from the numbers of over 12 awareness workshops for more than 700 people, in which she helped 300+ participants register as donors. She posted a write up on ORGAN India's website sharing her journey as a donor's family member. 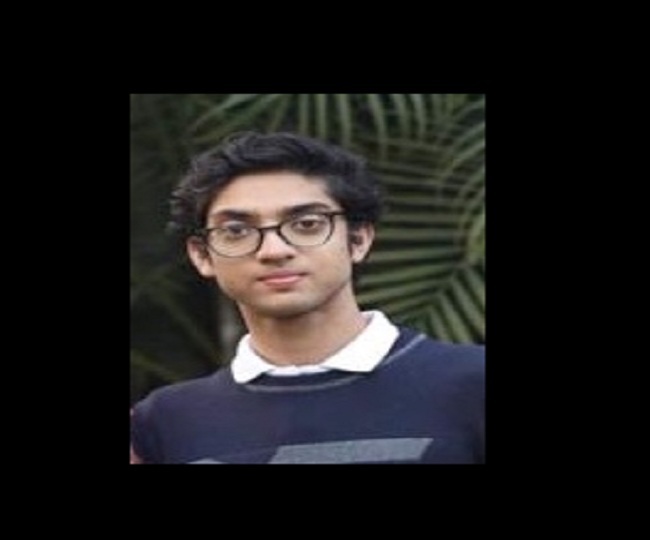 She also made an effort to educate and engage her classmates and teachers through two awareness sessions. In the process it came to light that one of the teachers was a fortunate beneficiary of cornea donation. The sessions really made a powerful impact among the students and teachers. Since holding the sessions, several teachers, including the school principal, signed up as organ/body donors.

Nandani created a "Tree of Life" symbol for the campaign. The symbol for her was analogous to organ donation as it symbolised immortality, growth, strength and a fresh start. From the tree hung eight leaves, representing each of the lives an organ donor could save. The symbol adorned Recycle Life materials and a small replica was given to people who pledged and registered as organ donors.

They also reached out to celebrities and family members and friends to post on their social media pages after pledging their own organs. They collected more than 20 video bytes from renowned doctors, public influencers and eminent individuals who had excelled in their fields. It included prominent names of celebrities such as Mr. Amitabh Bachchan, Dr Lye Wai Choong, Dr Navin Dang, Ms. Riddhima Sahni, Ms. Radhika Bharatram, Ms. Nitya Mehra, and Mr. Suvir Saran. The video bytes were circulated until they reached large numbers, not only driving the mission in a big way, but also driving more traffic to the ORGAN India website.

This initiative is much needed in a country like India, where lack of awareness as well as religious and cultural taboos has resulted in abysmally low organ donation rates. India has among the lowest rates of organ donation in the world, at 0.5 donors per million population - far less than the average in western countries of over 30 donors per million. Nandani's journey wasn't without challenges. Many people held back due to religious and spiritual beliefs. However, through persistent, compassionate and creative endeavor, she could achieve satisfying results.

For her work, Nandani was selected as an international recipient of the Diana Award 2020!