Lockdown 3.0: Long queues outside liquor stores as govt allows wine shops to open in all areas except containment zones | In Pics

New Delhi | Jagran News Desk: With the ease in restrictions following the new guidelines issued by the Ministry of Home Affairs (MHA) in the third phase of coronavirus lockdown, people lined up outside liquor shops to purchase wine across several parts of the country in orange, green and red zones.

As per MHA, liquor shops and paan shops are allowed to function in green and orange zones as well as to those located outside hotspots or containment areas even in the red zones, but with certain conditions. The shops are allowed to open while making sure that six feet of distancing is maintained from each other and not more than five persons are present at one time.

“Liquor stores and pan shops will be allowed to function in green zones while ensuring a minimum six feet distance from each other and ensuring that not more than five persons are present at one time at the shop,” the statement from the Ministry of Home Affairs (MHA) said. 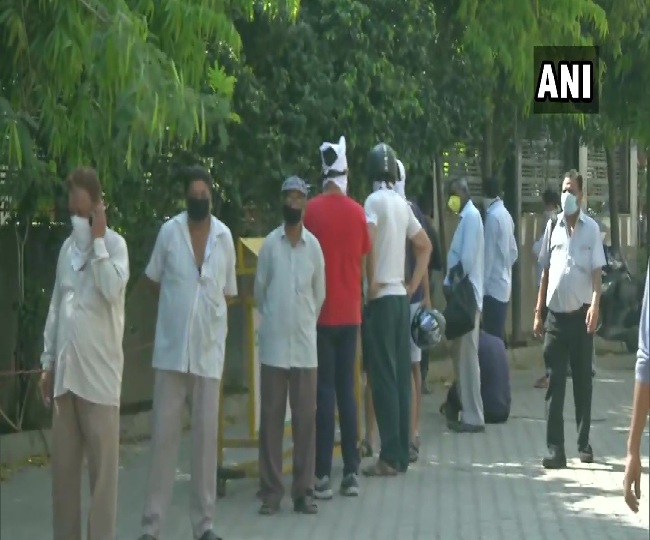 People line up outside a liquor shop in Laxmi Nagar after Delhi govt allowed sale of liquor in standalone shops, neighbourhood (colony)shops or shops in residential complexes. 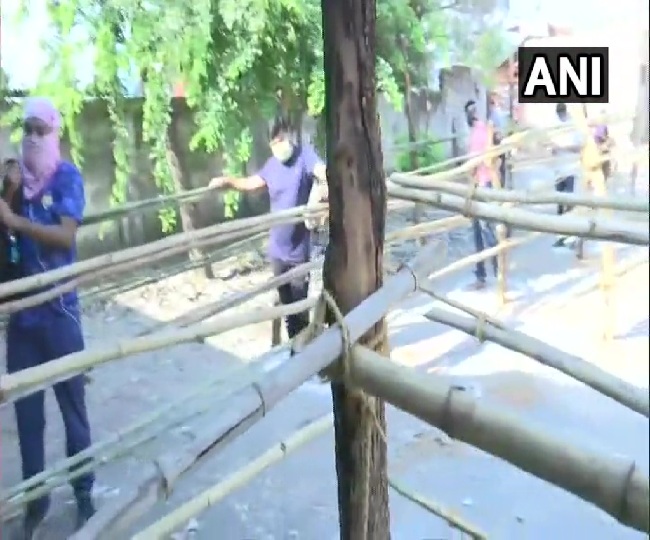 People line up outside a liquor shop in Raipur, Chhattisgarh as state government allows liquor shops to open in the state from today except for the containment zones. 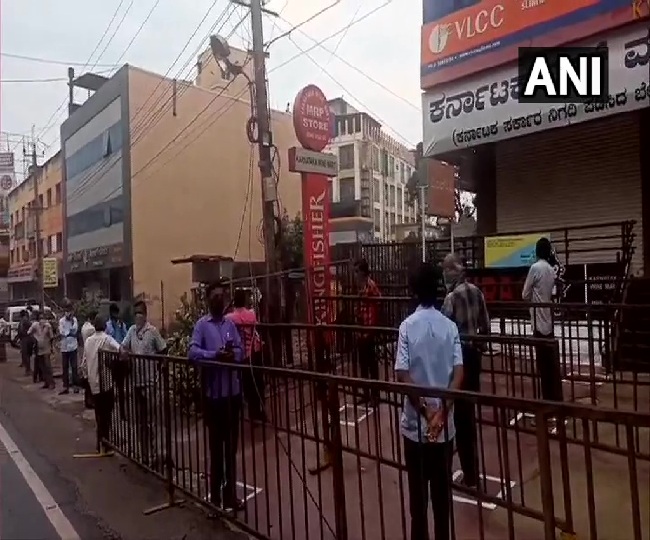 People are seen standing in a queue outside a liquor shop in Karnataka's Hubli as state government permits the sale of liquor between 9 am to 7 pm from today. 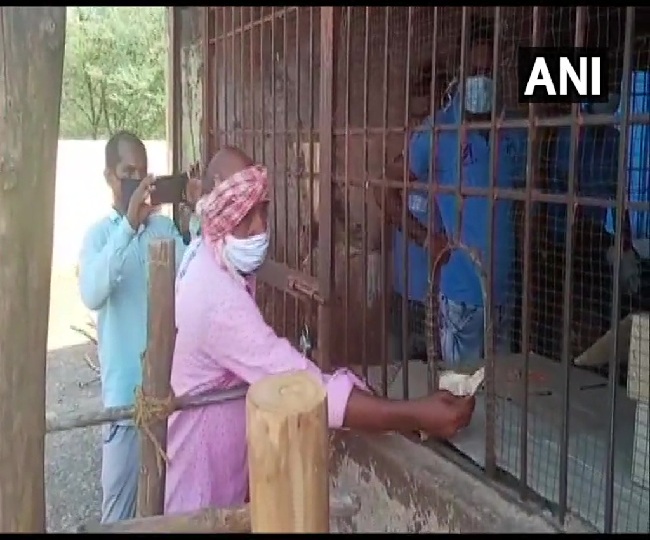 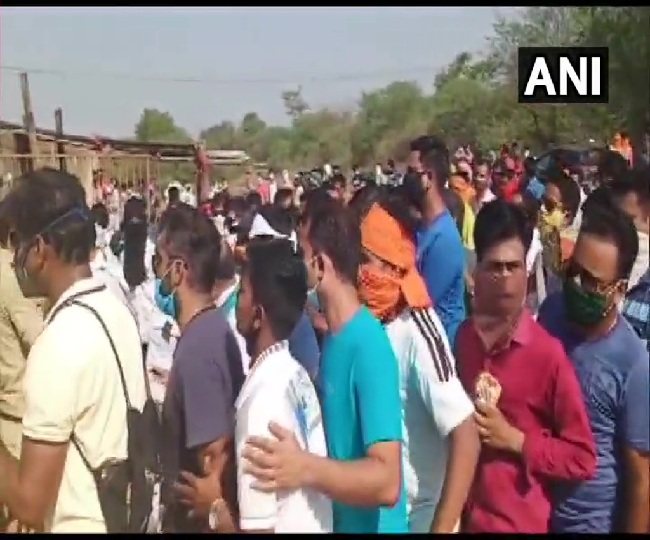 Social distancing norms being flouted as people in large numbers queue outside a liquor shop in Chhattisgarh's Rajnandgaon.
The ministry has said that the "consumption of liquor, paan, gutka, tobacco etc is not allowed in public places."

Liquor shops and paan and tobacco outlets would be allowed to open in green, orange, and certain rural belts of red zones but not in shops located in malls, marketing complexes, and in containment areas.
The government has divided over 700 districts in the country into red, green, orange, and containment zones depending on the number of cases of COVID-19.