Lakhimpur Kheri Row: Mishra was named in an FIR following allegations that he was in one of the vehicles that mowed down four farmers protesting over UP Deputy Chief Minister Keshav Prasad Maurya’s visit on Sunday.

New Delhi | Jagran News Desk: Union Minister Ajay Mishra's son Ashish Mishra on Saturday appeared before the special investigation team (SIT) formed in connection with the Lakhimpur Kheri violence case. However, police officials in Lakhimpur refused to comment on the ongoing interrogation. Ashish Mishra was supposed to appear before the police on Friday, but he did not do so. The Uttar Pradesh Police then issued a fresh notice asking him to appear before it by 11 am on Saturday. After two men were arrested on Thursday in the case, police then had pasted a notice outside Ashish Mishra's house asking him to appear before it in connection with the violence that claimed eight lives.

Four of the eight people who died in the violence on Sunday were farmers, allegedly knocked down by a vehicle carrying BJP workers. Angry farmers then allegedly lynched some people in the vehicles. The other dead included two BJP workers and their driver. Farmers claimed that Ashish Mishra was in one of the vehicles, an allegation denied by him and his father who say they can produce evidence to prove he was at an event at that time. A nine-member team headed by DIG Upendra Agarwal has been formed to investigate the FIR lodged against the minister's son and others.

Here are the Latest Updates from the Lakhimpur Kheri incident row:

- "That was the reaction to the action. There was no planning involved and that doesn't amount to murder," says BKU leader Rakesh Tikait on the killing of three BJP workers during the Lakhimpur Kheri violence

#WATCH | "That was the reaction to the action. There was no planning involved and that doesn't amount to murder," says BKU leader Rakesh Tikait on the killing of three BJP workers during the Lakhimpur Kheri violence pic.twitter.com/se2NViuu2Z

- Lakhimpur Kheri violence | Samyukt Kisan Morcha will take out 'Kalash Yatra' in all the districts of Uttar Pradesh starting Oct 12. 'Rail Roko' agitation will be held on Oct 18 and a 'mahapanchayat' in Lucknow on Oct 26: Yogendra Yadav

- Delhi | I met with Amit Shah Ji today, we briefed him on the issue of opening of Singhu & Tikri borders. I have also told him about farmers' protests being held at several locations in the state. I am hopeful that borders will be opened soon: Haryana CM ML Khattar 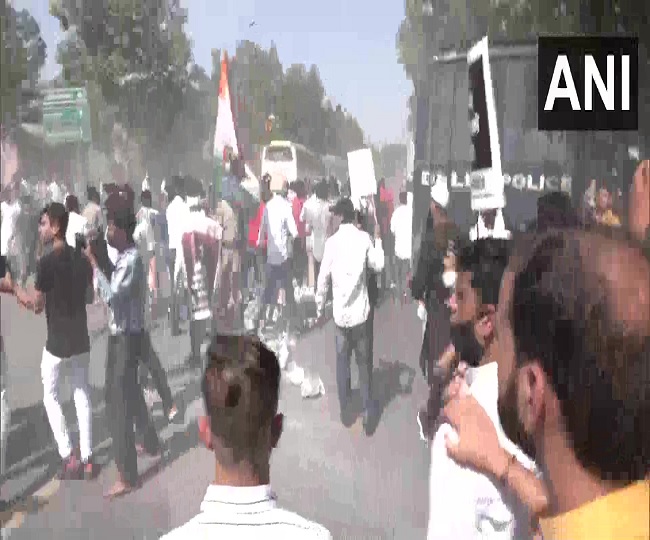 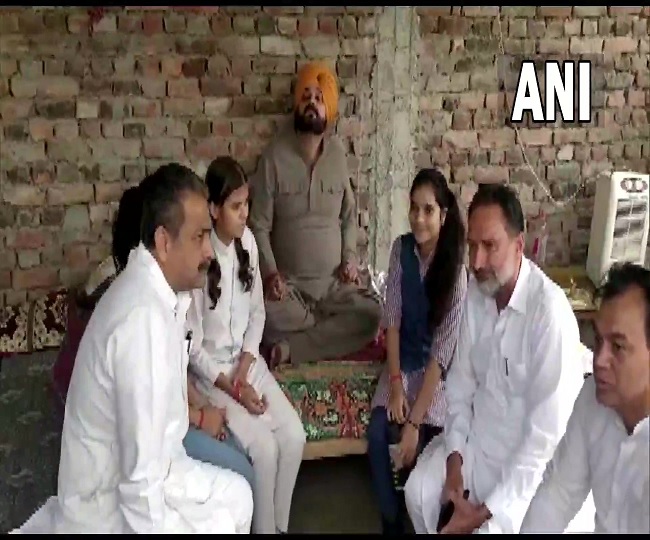 He was summoned by UP Police in connection with Lakhimpur violence. pic.twitter.com/g6wMpHYOKr

- We will respect the notice & will cooperate in the investigation. Ashish Mishra will appear before the police today: Awadhesh Kumar, legal advisor of Ashish Mishra. 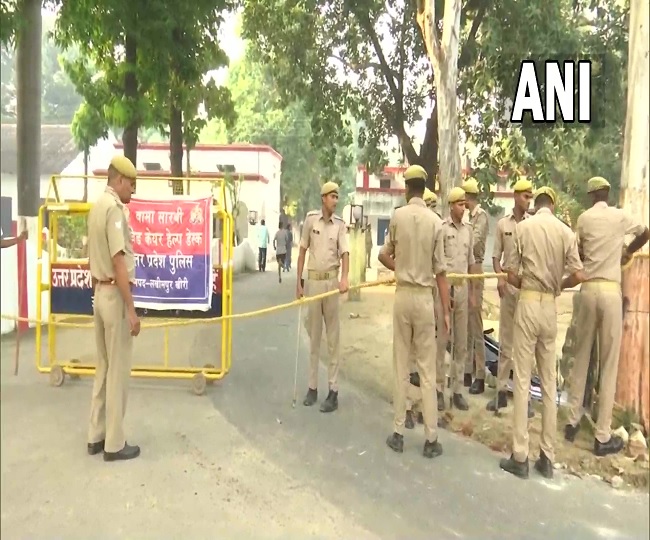 - Minister of State for Home Ajay Mishra's son Ashish Mishra will appear before Uttar Pradesh Police for questioning at 11 am on Saturday in connection with Lakhimpur Kheri violence where eight people lost their lives. He was earlier summoned by the Uttar Pradesh police in connection to the probe in the matter.

- Dissatisfied with the steps taken by the Uttar Pradesh government in the “brutal” murder of eight persons including four farmers at Lakhimpur Kheri, the Supreme Court Friday questioned non-arrest of accused, directed preservation of evidence and mulled transferring probe to another agency, saying “proof of the pudding is in the eating”.

- Punjab Congress President Navjot Singh Sidhu on Friday proceeded on an indefinite fast in support of his demand for action against Ashish Mishra, the son of Union Minister Ajay Mishra and the main accused in Sunday's violence in which eight persons, including four farmers, were killed.

- Rejecting the SIT and the inquiry commission set up by the Uttar Pradesh government to probe the Lakhimpur Kheri violence, the SKM on Friday said that it will call for a nationwide 'rail roko' protest on October 18 if its demands are not fulfilled. The Samyukt Kisan Morcha has been demanding that Union Minister of State (MoS) for Home Ajay Mishra be sacked and his son Ashish Mishra arrested in connection with the October 3 violence in Lakhimpur Kheri.