Farmers at the Ghazipur border were seen celebrating with 'Kisan Zindabad slogans'. Also, to mark the announcement they distributed 'jalebis' among themselves.

New Delhi | Jagran News Desk: In a surprising move, Prime Minister Narendra Modi on Friday announced that the Center has decided to repeal the three new farm laws. Enacted in 2020, the three controversial laws will be revoked in the upcoming winter session of Parliament, the PM said and urged the farmers to return to their homes and start afresh. The stunning announcement came on the occasion of Gurpurab, the birth anniversary of Guru Nanak Dev, the first Guru of Sikhism.

"Maybe something was lacking in our tapasya (efforts), which is why we could not convince some farmers about the laws. But today is Prakash Parv, not the time to blame anyone. Today, I want to tell the country that we have decided to repeal the three farm laws," PM Modi said in an address to the nation today.

As soon as the news broke out, all farmers from several states, including Punjab, Haryana, Rajasthan and Uttar Pradesh, who have been protesting on the borders of Delhi, cheered and celebrated their win. Welcoming the decision, Bharatiya Kisan Union (BKU) leader Rakesh Tikait said, "The agitation will not be taken back. We will wait for the day when the farm laws will be scrapped in the Parliament. Government should talk on other issues of farmers too, besides MSP."

Farmers at the Ghazipur border were seen celebrating with 'Kisan Zindabad slogans'. Also, to mark the announcement they distributed 'jalebis' among themselves. Here have a look: 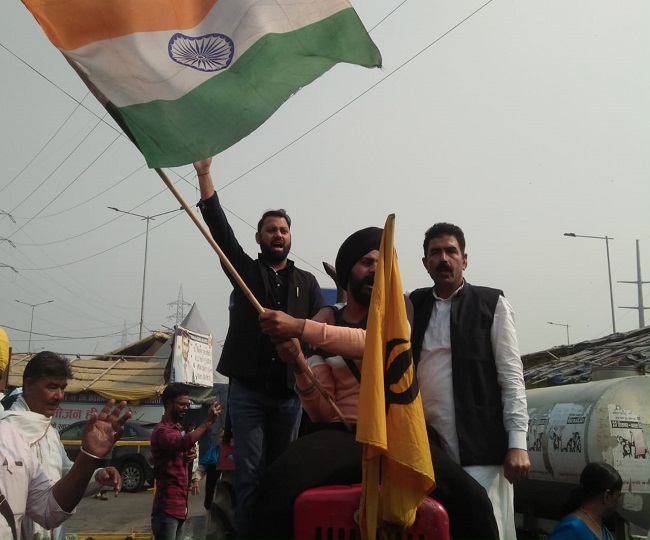 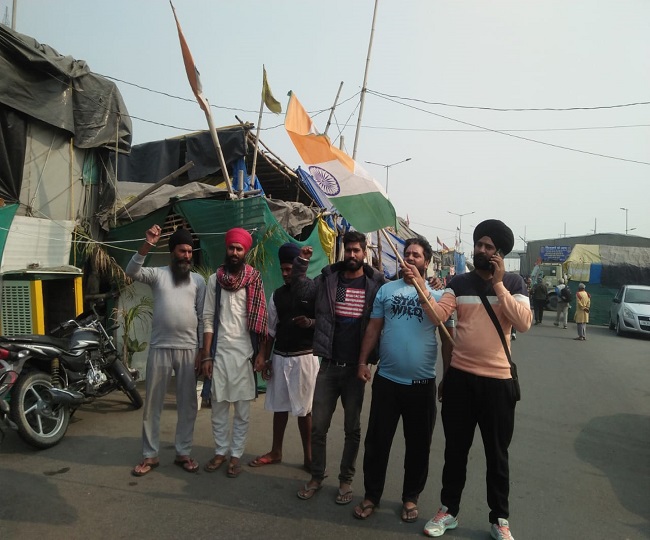 This news has come just months before elections in states, Punjab and Uttar Pradesh. Meanwhile, thousands of farmers from Punjab, Uttar Pradesh, Haryana and Rajasthan have been protesting outside Delhi since November last year, demanding to withdraw the three farm laws.