New Delhi | Jagran News Desk: The Indian Space Research Organisation (ISRO) has announced the launch of communication satellite, GSAT30 onboard Ariane-5 launch vehicle from Kourou launch base in French Guiana is scheduled at 2:35 am of January 17, 2020. GSAT-30 is a communication satellite of India which is configured on ISRO’s enhanced I-3K Bus structure to provide communication services from Geostationary orbit in C and Ku bands. The satellite derives its heritage from ISRO’s earlier INSAT/GSAT satellite series, ISRO said in a statement. 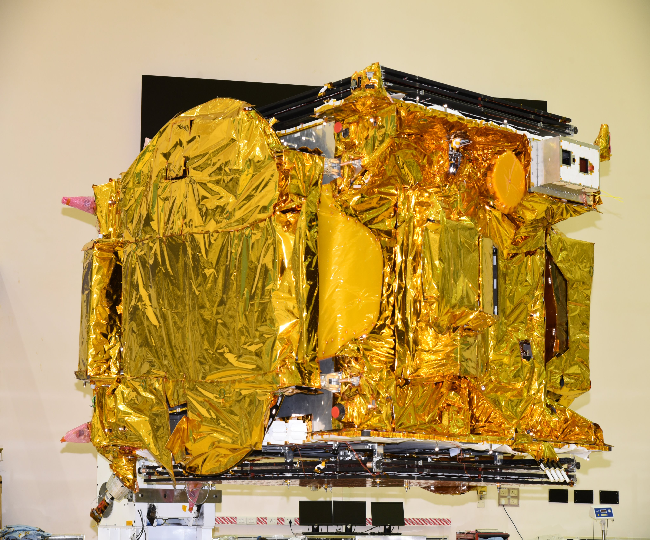 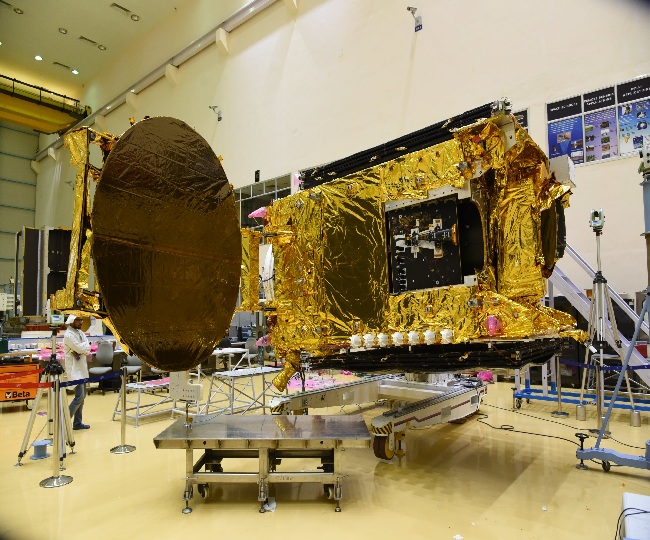 Weighing 3357 kg, GSAT-30 is to serve as replacement to INSAT-4A spacecraft services with enhanced coverage.  The satellite provides Indian mainland and islands coverage in Ku-band and extended coverage in C-band covering Gulf countries, a large number of Asian countries and Australia.

On Friday (January 10), ISRO had shared high-resolution Panchromatic and Multi-spectral Images as observed from CARTOSAT-3. Calibration & Validation of the products are in process, to further improve the quality of products. 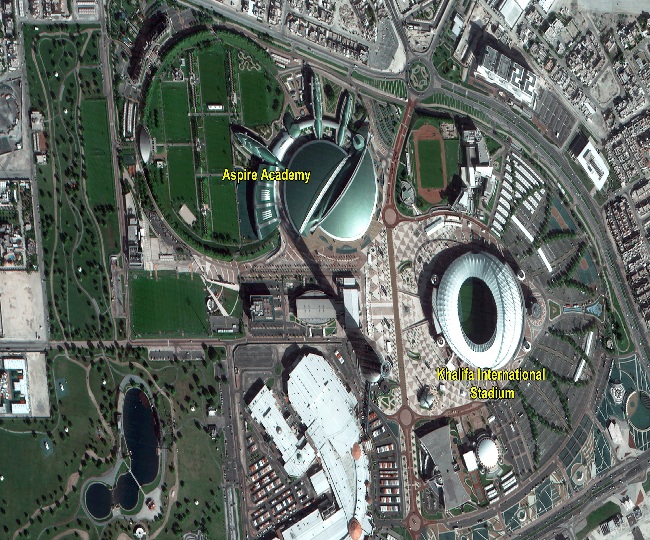 Earlier this year, ISRO chief K Sivan had announced upcoming projects Chandrayaan-3 (second attempt to soft land on lunar surface) and Gangayaan-- India's first manned mission to space-- for 2021 and 2022 respectively. He had also informed that four IAF personnels have been undergoing training in Russia after passing tests in both India and Russia.

Meanwhile, The Defence Food Reasearch Laboratory in Mysore has prepared special food items including veg rolls, egg rolls, Idli, moong dal halwa and veg pulaw for astronauts scheduled to go in space for Mission Gangayaan. It has also prepared special liquids and juices for astronauts to drink in space where there is no gravity. Special containers have also been developed for Mission Gaganyan. Food heaters would also be provided to them in extreme chilly condition.