Indian Air Force Day 2022: India is all set to celebrate the country's air force on Saturday to mark the 90th foundation day of IAF.

INDIAN Air Force Day 2022: India will celebrate the country's air force today (October 8) to mark and commemorate the 90th foundation day of IAF. The Indian Air Force was established in 1932 as a supporting branch of the Royal Air Force of the United Kingdom. Since its establishment, the IAF has accomplished incredible feats, including taking part in numerous pivotal battles and completing some historic missions. This year, India is honouring the country's aviation industry and the air force personnel who have spent years ensuring the safety of the state.

Here Are The Top Operations Conducted By India's Vayu Sena:

Operation Safed Sagar was the code name assigned to the Indian Air Force in working jointly with the Indian Army during the Kargil War of 1999, with the aim of eliminating routine and irregular troops of the Pakistan Army from the Kargil sector of the Line of Control (LoC). This was the first large-scale use of air power in the Jammu and Kashmir region since the Indo-Pakistan War of 1871.

Also Read
Gujarat Election 2022: All You Need To Know About Gujarat Home Minister..

It was the code name for the Indian Armed Forces' operation to seize control of the Siachen Glacier in Kashmir. The Meghdoot was the first military offensive of its kind that was executed on the morning of 13 April 1984 on the highest battlefield. The operation was successful in stopping Pakistan's impending operation ‘Ababeel’ which was meant to accomplish the same goal as Meghdoot. Indian forces were able to take full control of the Siachen Glacier. 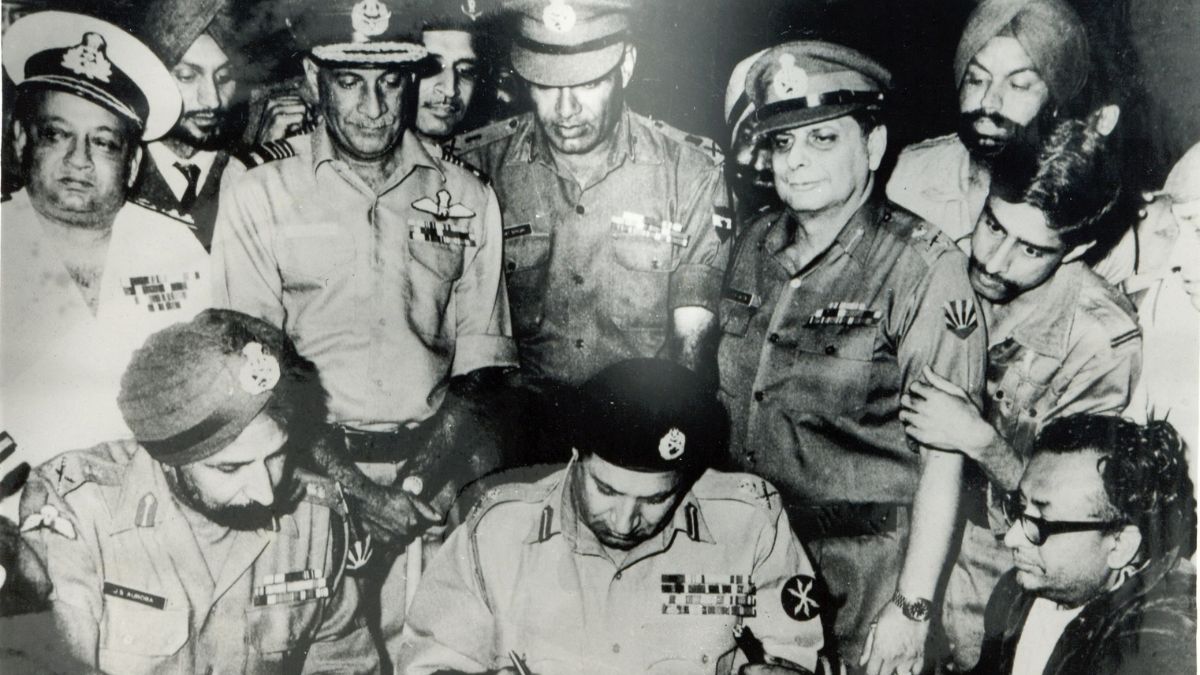 The code-named ’Operation Cactus Lilly’ was an aerial operation of the Indian Air Force during the Indo-Pakistani War of 1971. It was India’s engagement in the Bangladesh Liberation War. This happened on December 9 when the Indian Air Force (IAF) airlifted the IV Corps of the Indian Army and Mukti Bahini fighters from Brahmanbaria to Raipura in Narsingdi over the River Meghna, bypassing the destroyed Meghna Bridge and Pakistani defences in Ashuganj.

It was the key military operation of the Indo-Pakistani War of 1965. It was the mission that marked the start of the air action against belligerence by Pakistan. During the course of September 1965 and saw both air forces conduct defensive and offensive operations over Indian and Pakistani airspace. In the war, the Indian Air Force achieved great success despite the superiority of Pakistani aircraft. The Indian army captured Pakistani territory on most of the fronts. 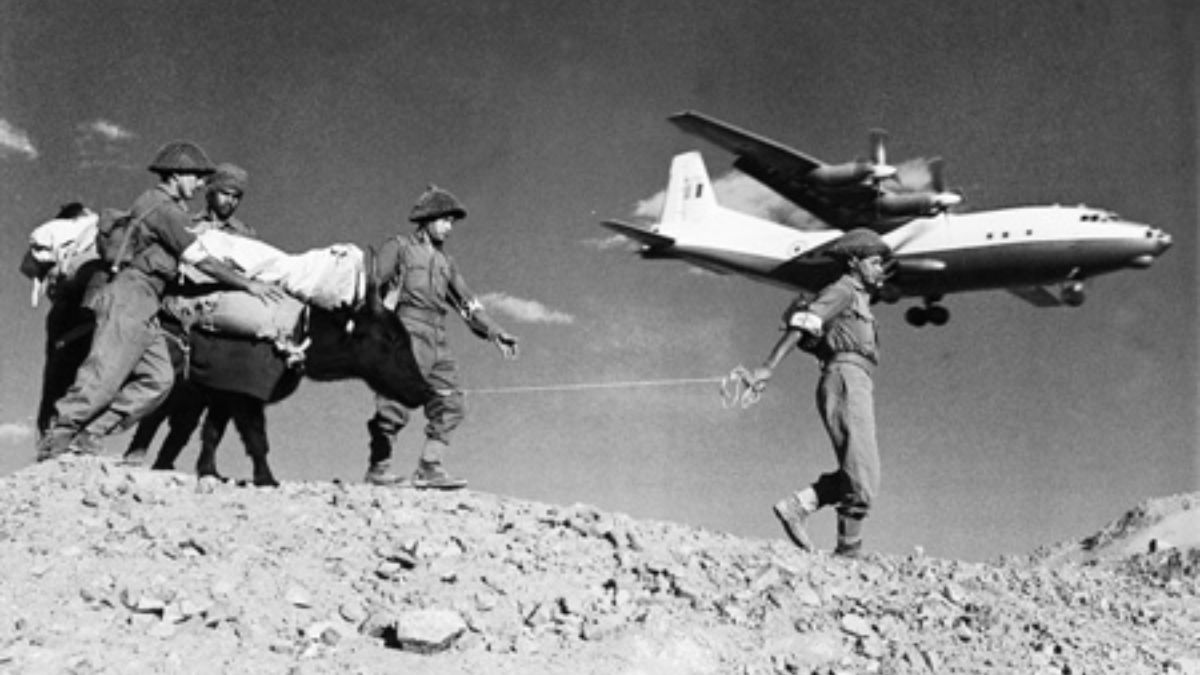 In 1962, a war broke out between India and China. The main reason for the war was the disputed Himalayan border, but there were other important underlying issues as well. Since India gave the Dalai Lama sanctuary following the 1959 Tibetan rebellion, there have been a number of armed border clashes. This gave the Chinese a reason to launch an incursion into Indian territory. The war ended when China declared a ceasefire on 20 November 1962 and simultaneously announced its withdrawal from its claimed "Line of Actual Control".