Every year, India Air Force Day is celebrated on October 8 to mark the foundation day of Bharatiya Vayu Sena. This year, on India's 90th Air Force Day, the celebrations for the same would begin with some flying shows across cities in the country. Indian Air Force is ranked the fourth most largest and powerful Air Force in the world and every year, the day is observed to pay a tribute to the Indian Air Force and display its courage and valour to the nation.

During 90th IAF Day celebrations on Saturday, at least 83 aircraft will fly and put a display of strength. Since the inception of the Indian Air Force in 1932, the Bharatiya Vayu Sena has been strongly connected with Bhagavad Gita as its motto - Nabham Sparsham Deeptam has been taken from the eleventh chapter of the holy book.

Nabham Sparsham Deeptam' literally means 'Touch the Sky with Glory!' and in the Bhagavad Gita it was mentioned when Lord Krishna gave a discourse to Arjuna on the battlefield of Kurukshetra during the Great War of Mahabharata. The motto was officially approved by the President of India, Dr. Rajendra Prasad on April 21, 1959.

The Indian Air Force (IAF), 4th largest in the world is the air arm of the Indian Armed Forces. Vayu Sena's essential mission is to keep the Indian airspace safe and to lead ethereal fighting during armed conflict. 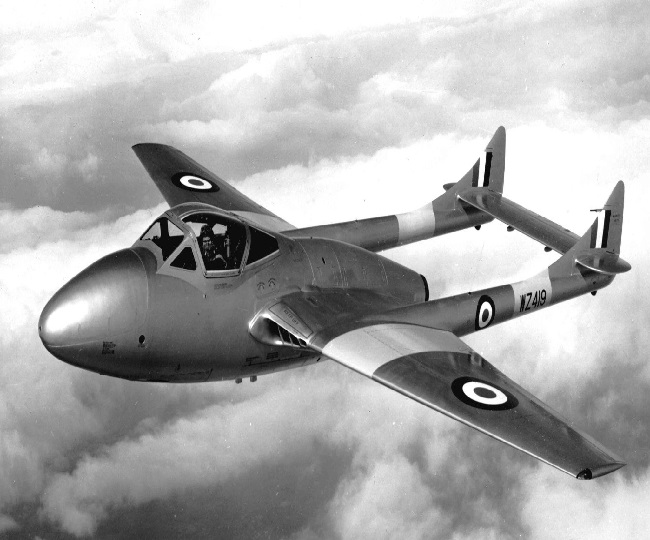 Since 1950, the IAF has been engaged in four conflicts with Pakistan. Other significant activities attempted by the IAF incorporate Operation Vijay, Operation Meghdoot, Operation Cactus, and Operation Poomalai. The IAF’s main goal grows past commitment, with the IAF taking part in United Nations peacekeeping missions as well.

The early 1960s were accompanied by the IAF's induction of yet more new aircraft types, the most interesting of these arguably being the Folland Gnat lightweight fighter.

The President of India holds the position of Supreme Commander of the IAF. As of July 1, 2017, 1,39,576 officers are serving in the Indian Air Force. The Chief of the Air Staff is a four-star officer and is answerable for the greater part of the functional order of the Air Force. 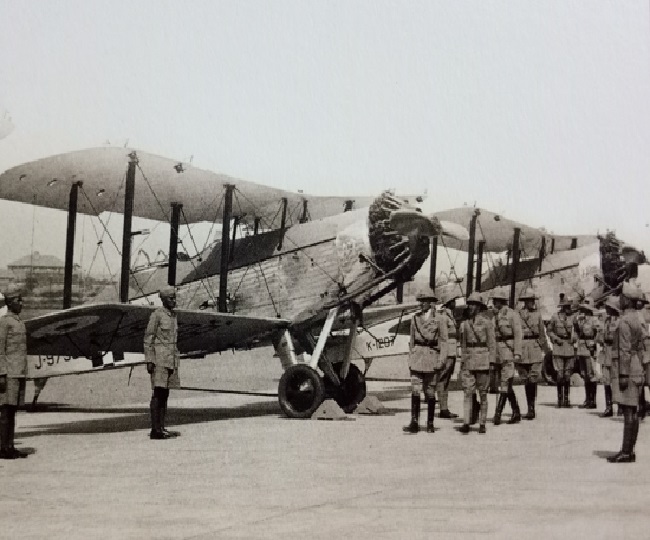 Every year, the Indian Air Force Day is celebrated with a theme. Last year (2021) theme was ‘Touch the Sky with Glory’. In 2020 “the untiring efforts and supreme sacrifices of its personnel”. The year 2019 witnessed the theme of “Know your Air Force”. However, the theme for Indian Air Force Day 2022 is yet to declare.