Earth Hour was observed on March 26th all over the world. In India, several monuments including India Gate, Qutub Minar and Rashtrapati Bhawan switched off their lights to observe the crucial hour to spread the message of solidarity on Climate Change

New Delhi | Jagran News Desk: In its sixteenth year of origin, Earth Hour, an hour long practice of switching off all the lights worldwide to unite people for the planet, called upon people worldwide to stand together to ‘shape our future’. As one of the world’s most significant grassroots environment movement, Earth Hour saw many key monuments across India participating in the global switch-off event. 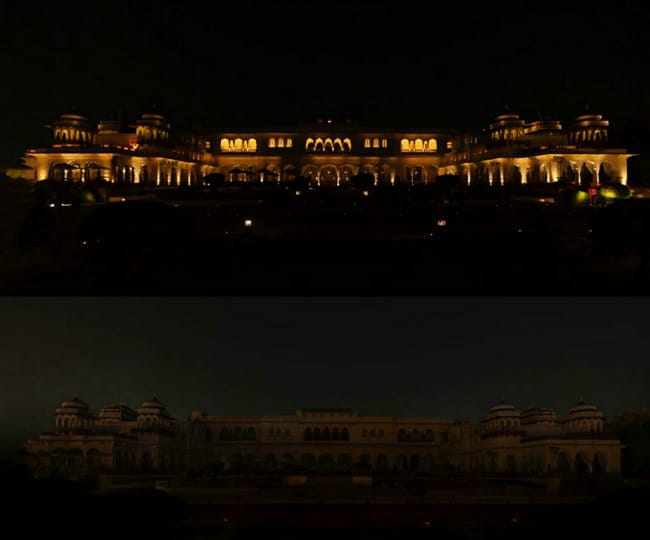 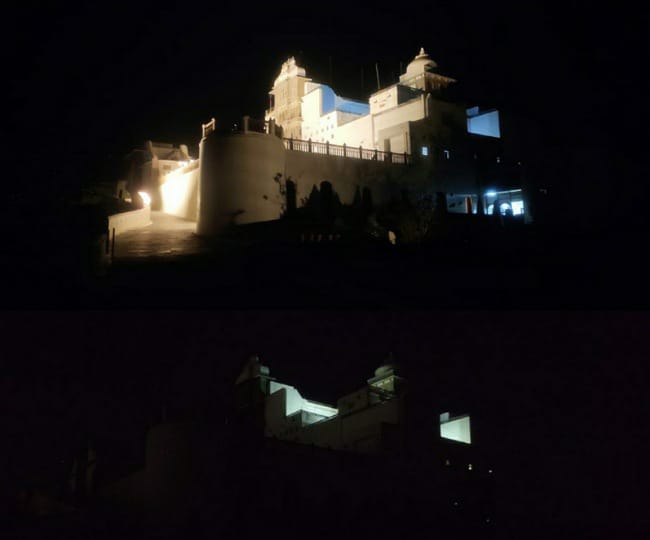 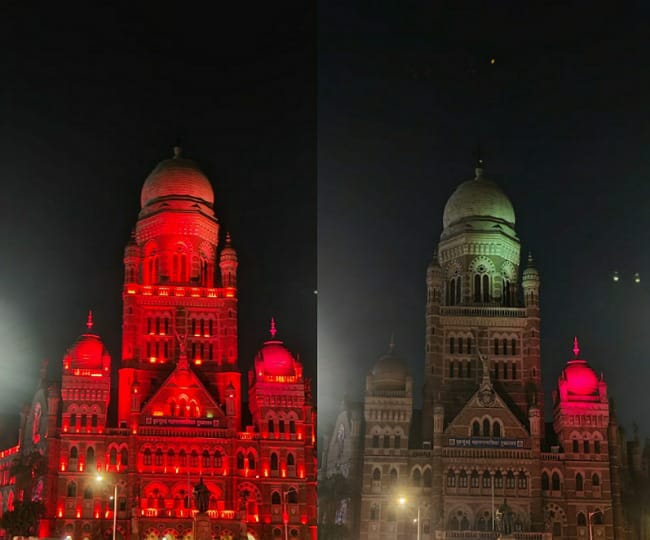 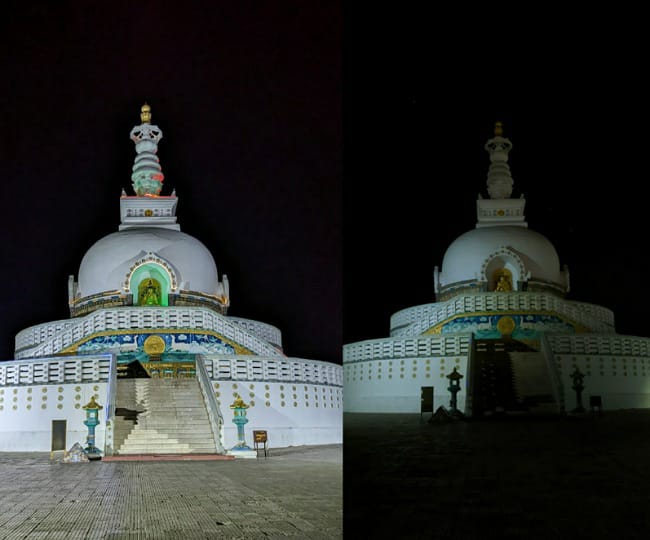 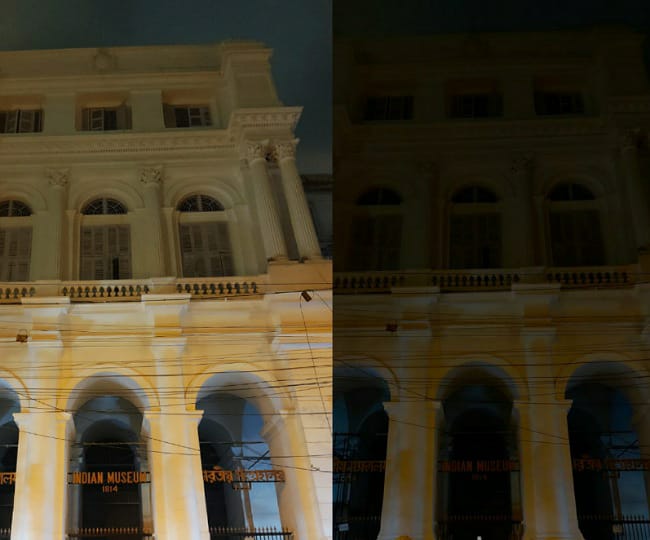 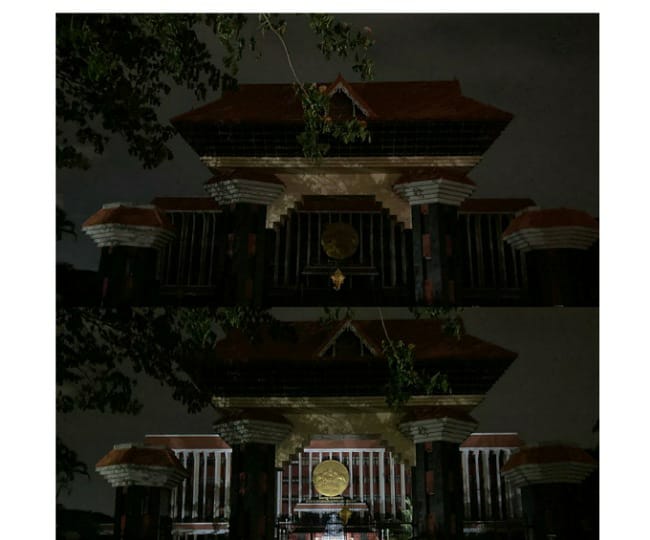 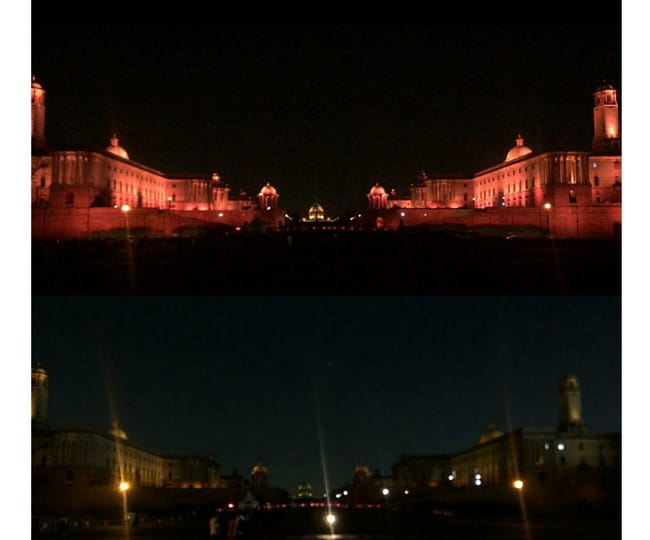 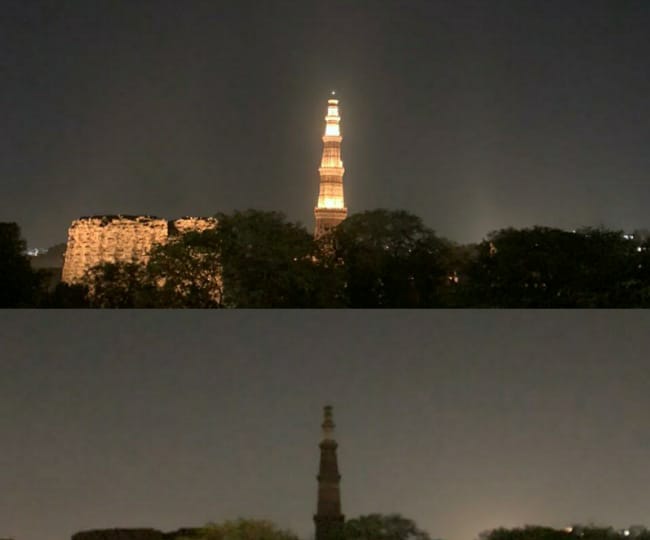 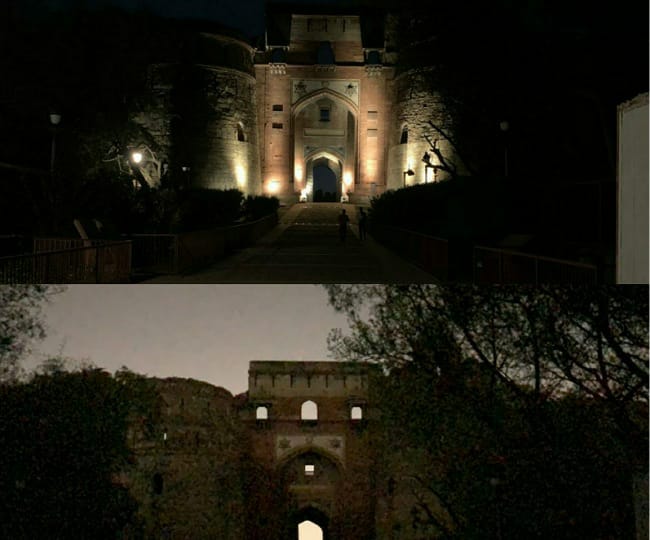 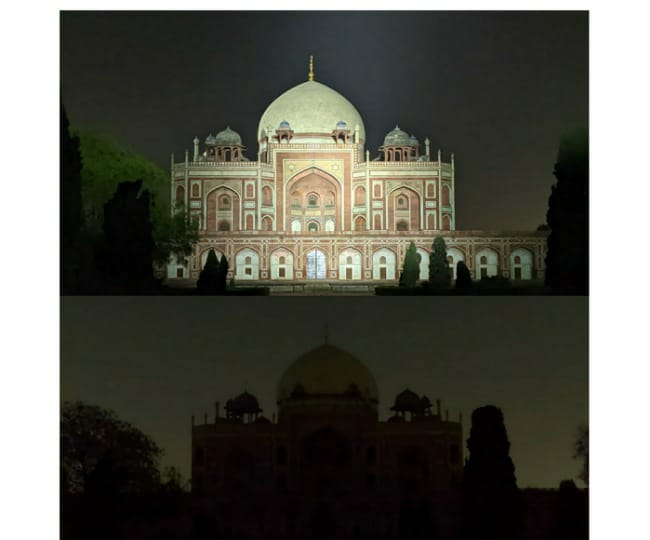 Earth Hour was observed this year on 26th March is the largest global grassroots movement for the environment, every year brings together millions of people, businesses and leaders from around the world to shine a spotlight on the urgent need to address nature loss and climate change.

Earth Hour is WWF's flagship global environmental movement. Born in Sydney in 2007, Earth Hour has grown to become the world's largest grassroots movement for the environment, inspiring individuals, communities, businesses and organizations in more than 190 countries and territories to take tangible environmental action. Historically, Earth Hour has focused on the climate crisis, but more recently, Earth Hour has strived to also bring the pressing issue of nature loss to the fore. The aim is to create an unstoppable movement for nature, as it did when the world came together to tackle climate change. The movement recognizes the role of individuals in creating solutions to the planet’s most pressing environmental challenges and harnesses the collective power of its millions of supporters to drive change. Earth Hour is kindly supported by Germany’s Federal Ministry of the Environment, Nature Conservation and Nuclear Safety with funding from the International Climate Initiative (IKI), as a part of the project “Scaling up Biodiversity Communication”.