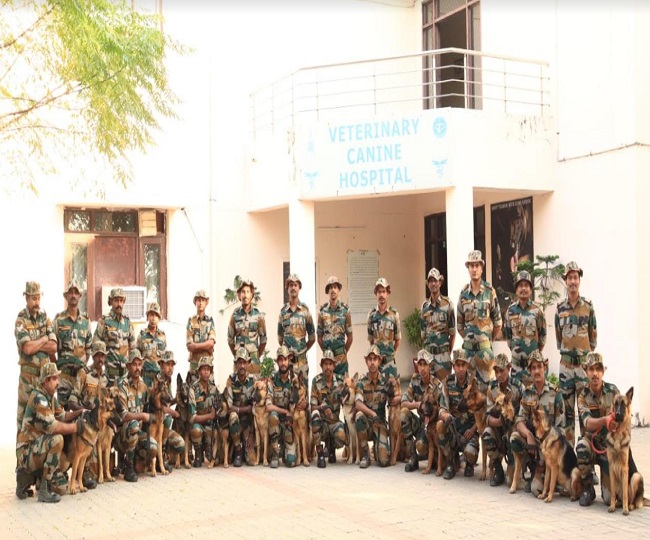 The dogs were taught to detect tiger and leopard skin, elephant tusk, skin, and antlers of spotted deer and sambar at the training institute. The dog handlers also learned how to train their dogs to identify other scents, allowing them to develop skills after the course ended.

Dr Saket Badola, Head of TRAFFIC's India Office, said, "The sniffer dogs trained under the programme are working relentlessly in tough terrains and have so far assisted the agencies in over 400 wildlife crime cases. The response from the forest departments to deploy and use Super Sniffers to control wildlife crime has been overwhelming."

He continued: "It is further heartening to see that other agencies such as the Railway Protection Force and Customs are interested in deploying wildlife sniffer dogs. We are hopeful that in the coming years, wildlife sniffer dogs will be used by even more enforcement agencies, who are mandated to protect and conserve India's wildlife." 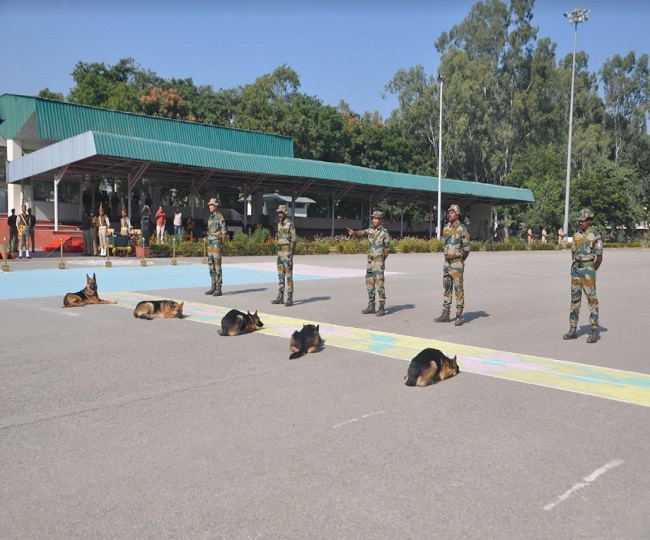 Two dog squads will be deployed by the Southern and West Central regions of Indian Railways under TRAFFIC's newly formed alliance with the Railway Protection Force (RPF). Last year, RPF deployed two specialised wildlife sniffer dog squads for the first time in India to curb the smuggling of wildlife contraband through the extensive railway network.

Speaking on behalf of the 28 handlers (two per dog), Vinay Kumar Sharma, Assistant Sub-inspector, Gujarat Forest Department and wildlife sniffer dog handler, said, "My training at (BTC-ITBP) camp in Panchkula has been very experiential and effective. I feel honoured to have been given this opportunity. The training started from basics and then moved on to the advanced training in these past seven months. In the beginning, I struggled to take care of a young dog, but eventually, Topsy and I have bonded for life. Topsy has grown to become an obedient and skilful wildlife sniffer dog.

"The trainers at the training centre and their involvement and support were crucial to our becoming wildlife sniffer dog squad. I am excited to return to my state of deployment along with Topsy and contribute towards curbing poaching and illegal wildlife trade," added Vinay Kumar Sharma.