According to the Meteorological department, an alert has been issued for the six districts of Una, Bilaspur, Hamirpur, Kangra, Mandi, and Solan on 29th, 30th, and 31st December.

New Delhi| Jagran News Desk: Tourist hotspots of Himachal Pradesh is now covered with snow and the visitors couldn't be happier about it. Tourists are enjoying their Christmas gala time at the best as after a long wait the places in Himachal like Kufri, Kala, and Manali are covered with snow and the people visiting the place at this time are going all merry by hurling the snowballs on each other.

Himachal's beauty has become even more picturesque as tourist spots near Shimla, such as Kufri, Fagu and Narkanda also experienced snowfall. Hoteliers are getting excited after the snowfall as it will attract more tourists and the business is likely to spike up in the coming days. 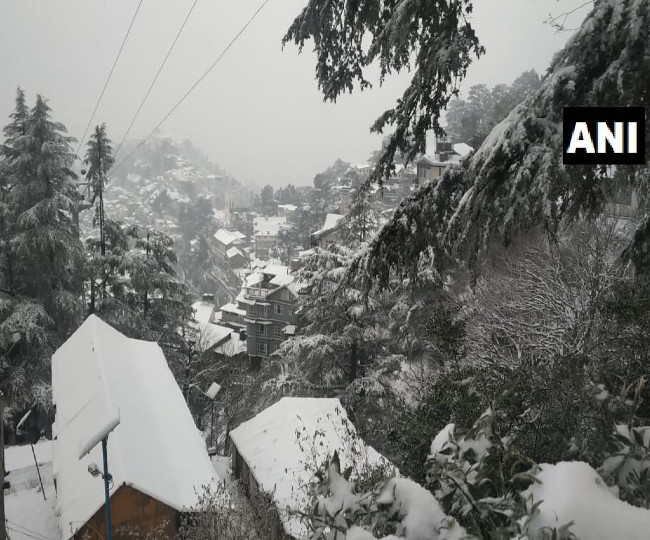 It is reported that even Dharampur in Solan district and Manali and its uphill Solang ski slopes and Kalpa have also received the first snowfall of the season. 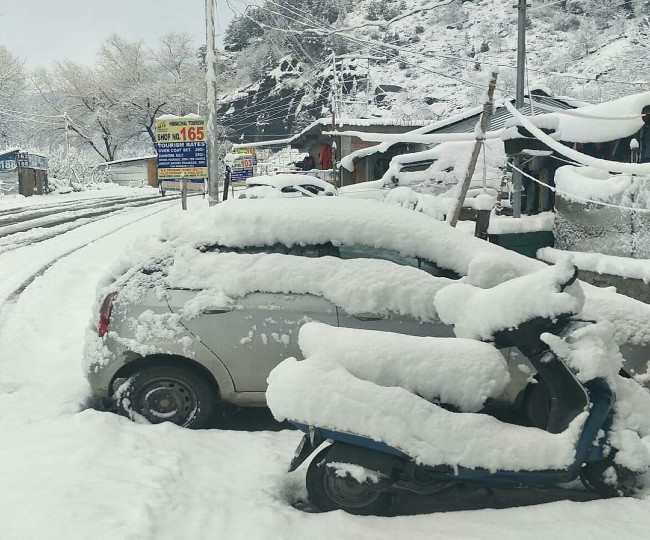 Weather experts have predicted rain and snowfall at other places in Himachal by Monday and it is also reported that seven places in the state were recorded below the freezing point at Kelang, Kalpa, Mandi, Bhubthan, Sundarnagar, Manali, and Solan. 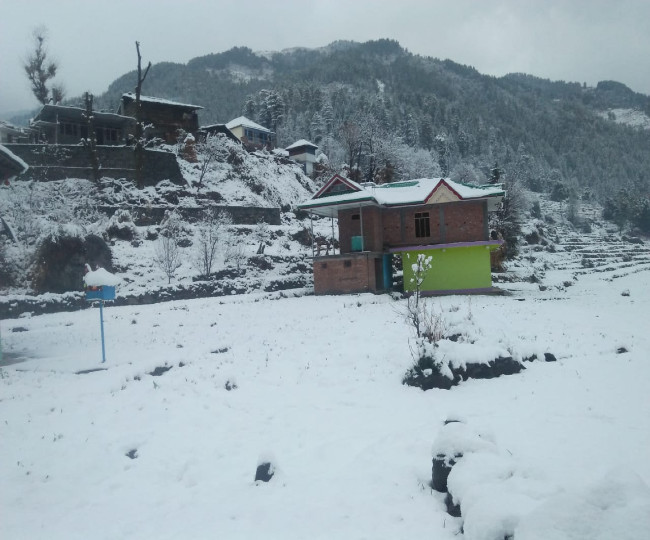 According to the Meteorological department, an alert has been issued for the six districts of Una, Bilaspur, Hamirpur, Kangra, Mandi, and Solan on 29th, 30th, and 31st December. It is said that it can lead to crop damage. The temperature of the state is likely to fall in the coming days.

Also Read
Ladakh Standoff: India, China to hold 9th round of talks on Sunday as..

What is the temperature of the place that received snowfall in Himachal Pradesh?