The first batch of five Rafale fighter jets were formally inducted in the IAF on Thursday.

New Delhi | Jagran News Desk: In a huge boost to India’s air power, the first batch of five Rafale fighter jets were formally inducted in the Indian Air Force (IAF) on Thursday. The Rafale jets will be a part of the IAF’s 17 Squadron, the "Golden Arrows". 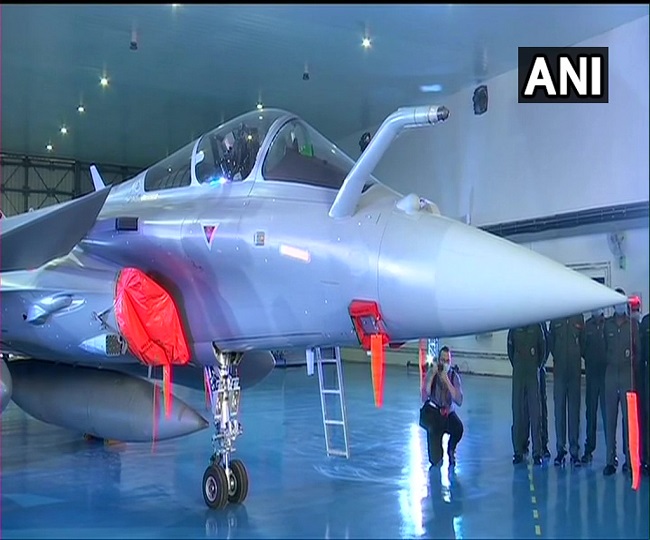 The first batch of five Rafale fighter jets were formally inducted into the Indian Air Force on Thursday in Ambala air base. (pic credits: ANI) 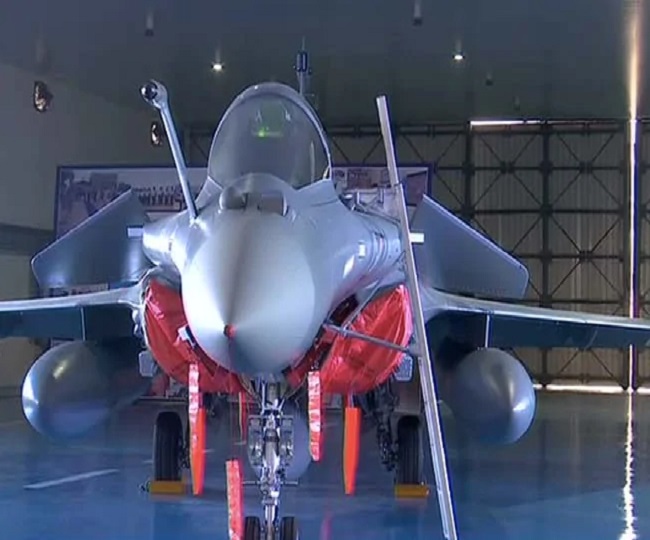 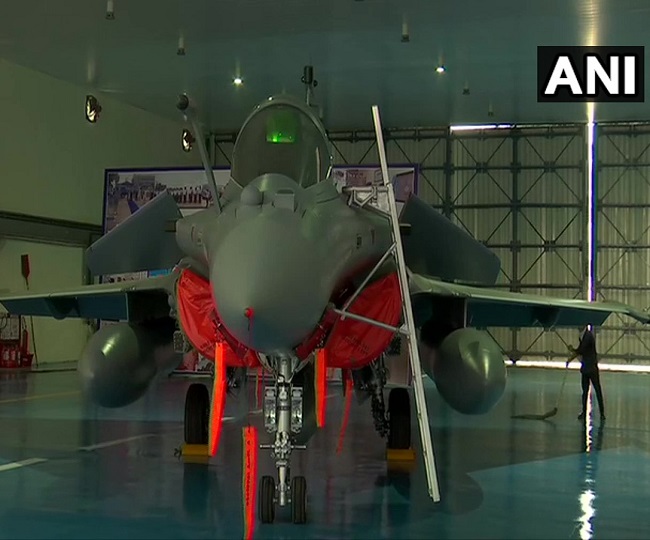 In 2016, India had signed an inter-governmental agreement with France to procure 36 of the aircraft at a cost of Rs 59,000 crore. (pic credits: ANI) 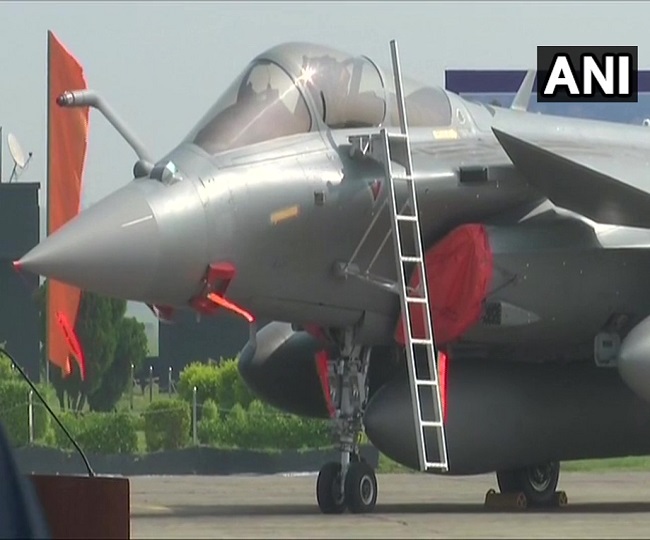 Ten Rafale jets have been delivered to India so far and five of them stayed back in France for imparting training to IAF pilots. (pic credits: ANI) 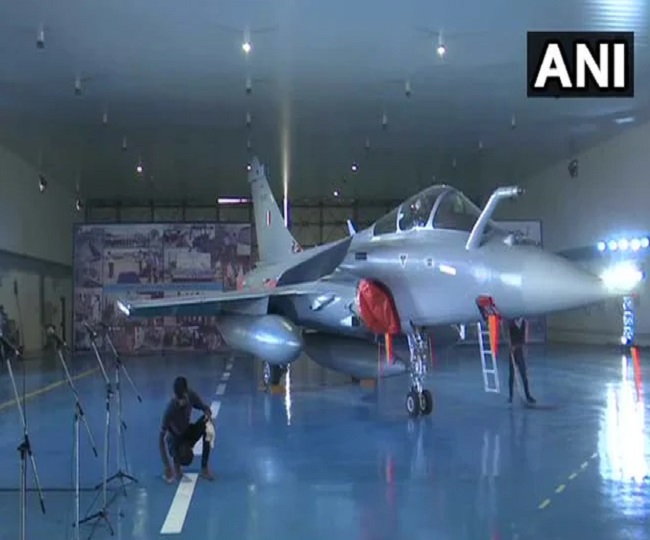 The delivery of all 36 aircraft is scheduled to be completed by the end of 2021. (pic credits: ANI)

The Rafale jets are India's first major acquisition of fighter planes in 23 year after the Sukhoi jets were imported from Russia.

The Rafale jets are capable of carrying a range of potent weapons. European missile maker MBDA's Meteor beyond visual range air-to-air missile and Scalp cruise missile will be the mainstay of the weapons package of the Rafale jets.

Meteor is a next generation beyond visual range air-to-air missile (BVRAAM) designed to revolutionise air-to-air combat. The weapon has been developed by MBDA to combat common threats facing the UK, Germany, Italy, France, Spain and Sweden.

Out of 36 Rafale jets, 30 will be fighter jets and six will be trainers. The trainer jets will be twin-seater and they will have almost all the features of the fighter jets.