Four bodies have been found from the crash sites, and three people were rescued from under the debris of the helicopter which crashed in Katteri-Nanchappanchathram area and have been taken to hospital with severe burn injuries.

New Delhi | Jagran News Desk: An Indian Air Force helicopter carrying Cheif of Defence Staff Bipin Rawat, 13 others crashed on Wednesday between Coimbatore and Sulur in Tamil Nadu. Apart from the crew, CDS Bipin Rawat's staff and family members were also on board in the Mi-series chopper which crashed in the hilly Nilgiris district.

“An IAF Mi-17V5 helicopter, with CDS Gen Bipin Rawat on board, met with an accident today near Coonoor, Tamil Nadu. An Inquiry has been ordered to ascertain the cause of the accident,” the Indian Air Force tweeted.

According to news agency ANI, at least 13 people on board the helicopter have been killed and their identities will be confirmed through DNA testing. Meanwhile, local military officials who reached the crash site were informed that two bodies with 80 per cent burns have been taken to the nearby hospital.

Have a look at these pictures from the crash: 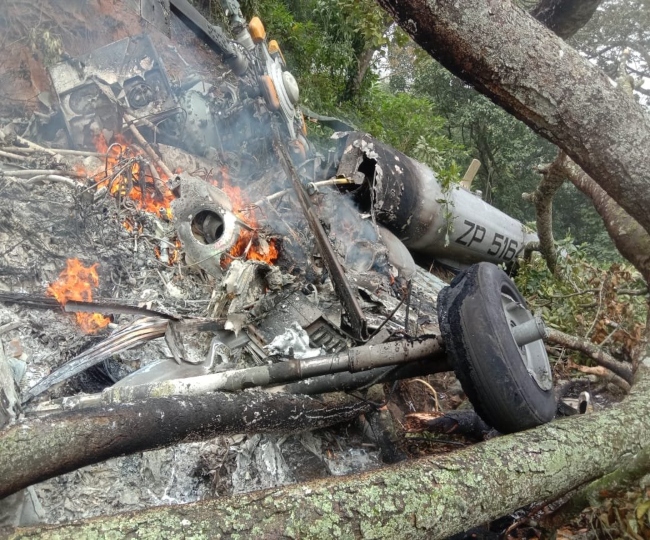 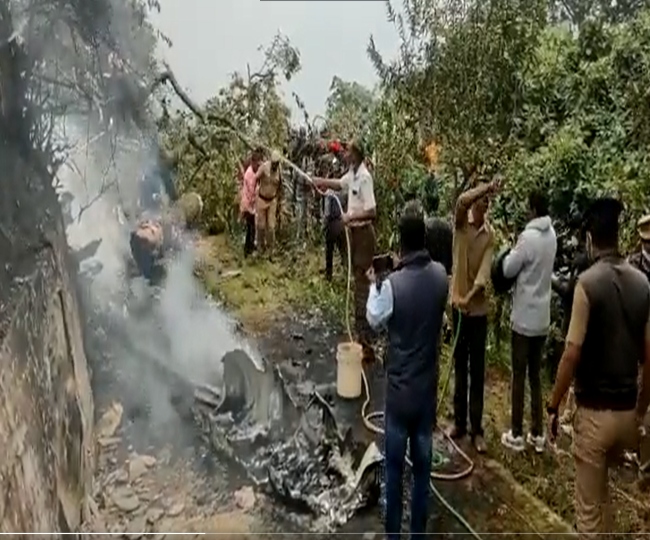 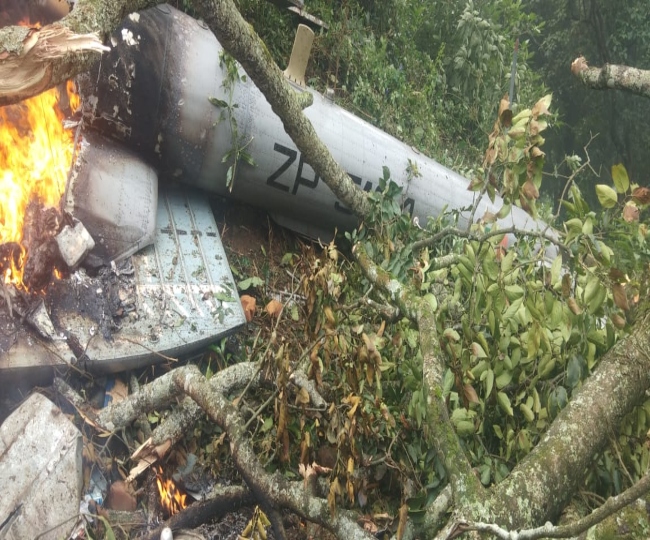 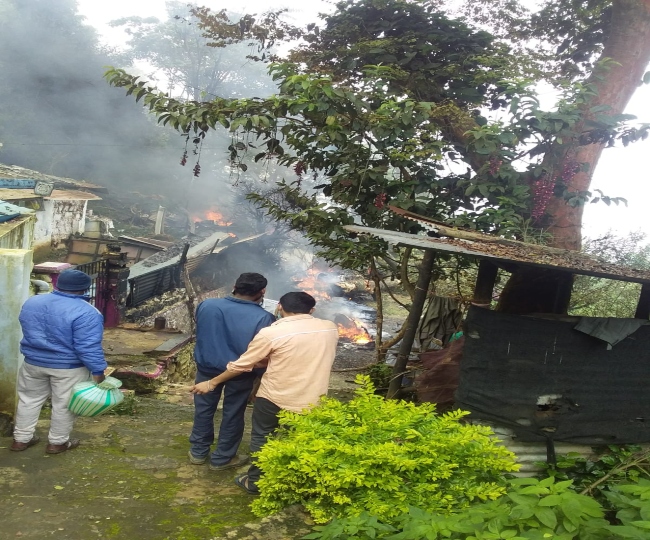 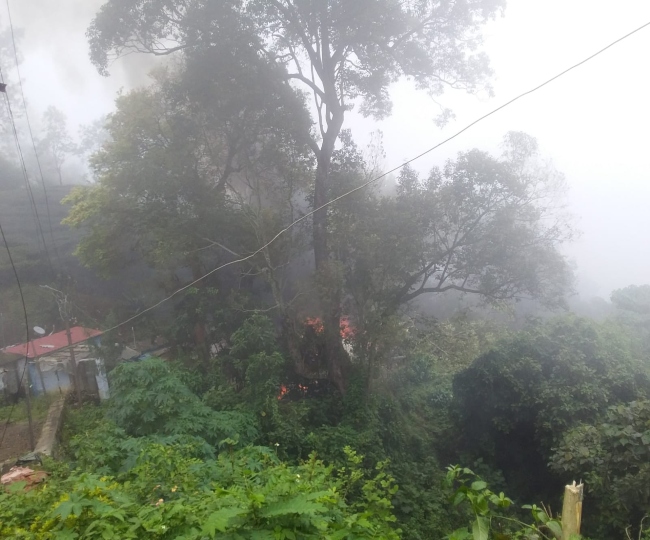