Himachal Election Result: Celebrations In Full Swing As Congress Back To Himachal's Throne | In Pics

Himachal Election Result 2022: As Congress appeared to be a clear winner in Himachal Pradesh, here's how party workers and supporters are celebrating:

Congress registered a comfortable win in Himachal Pradesh after securing 40 seats of the total 68 Assembly constituencies across the hill state. Following the Congress' victory in the Himachal Pradesh elections, senior leaders on Thursday linked the party's strong performance in the assembly elections to Priyanka Gandhi Vadra's campaign there. 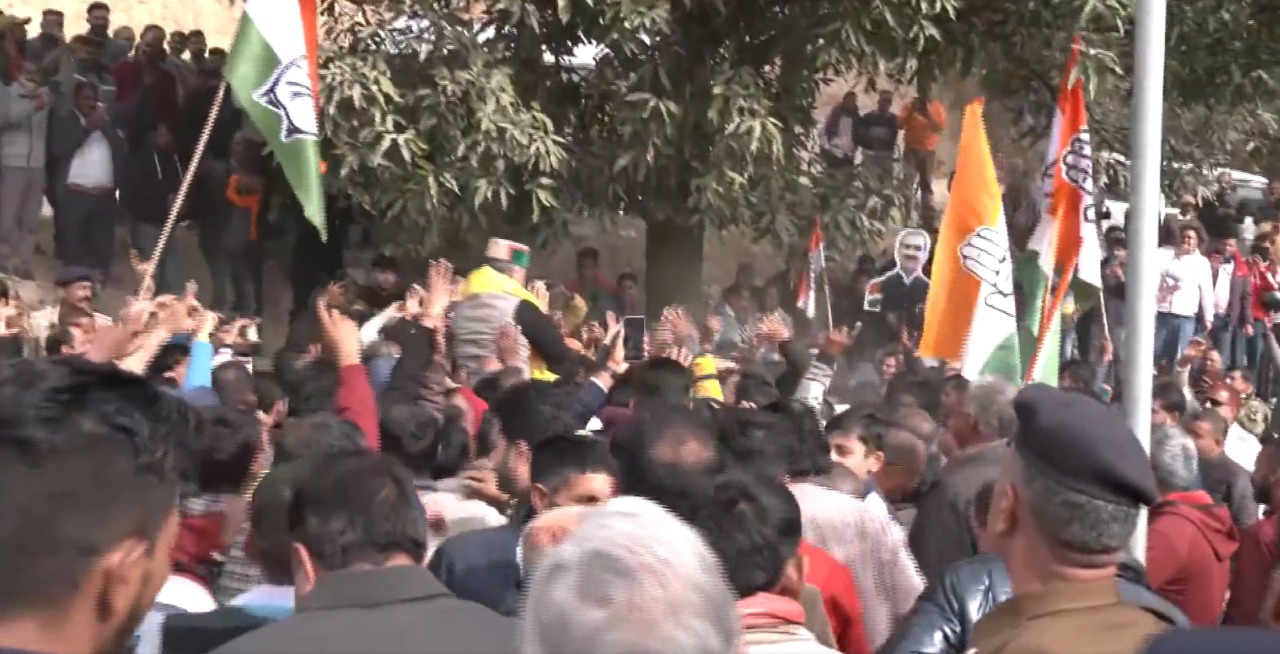 Here, Congress workers were seen hoisting the party flag in many areas of Himachal Pradesh.