Har Ghar Tiranga: 10 Images To Use As DPs, Wallpapers As Part Of Azadi Ka Amrit Mahotsav

Azadi Ka Amrit Mahotsav is an initiative of the Government of India to celebrate and commemorate 75 years of independence and the glorious history of its people, culture, and achievements.

Prime Minister Narendra Modi on Tuesday updated his profile picture on his social media handles to 'Tiranga' under 'Har Ghar Tiranga' campaign, ahead of Independence Day celebrations in the country.

"It is a special 2nd August today! At a time when we are marking Azadi Ka Amrit Mahotsav, our nation is all set for #HarGharTiranga, a collective movement to celebrate our Tricolour. I have changed the DP on my social media pages and urge you all to do the same," tweeted PM Modi on Tuesday.

He also urged the citizens to make the 'Har Ghar Tiranga' campaign into a mass movement by displaying the national flag in their homes and using the 'tiranga' as a profile picture on their social media accounts between August 2 and August 15 to commemorate the 75th anniversary of India's Independence.

While many netizens already updated their display pictures, here are some images you can use while updating your social media profile pictures. 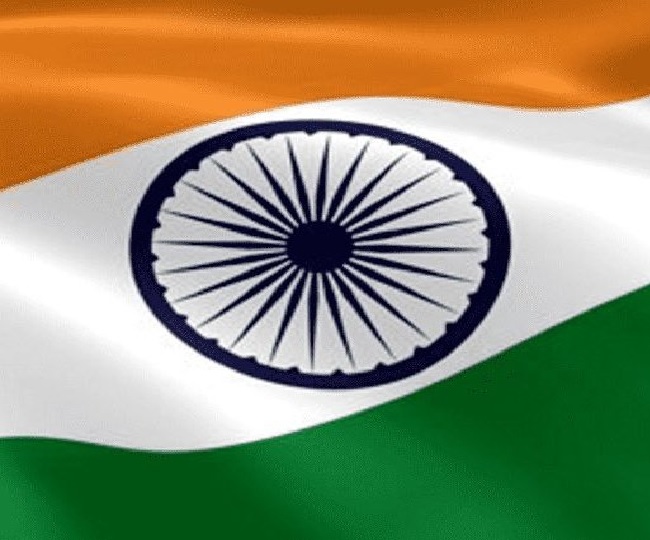 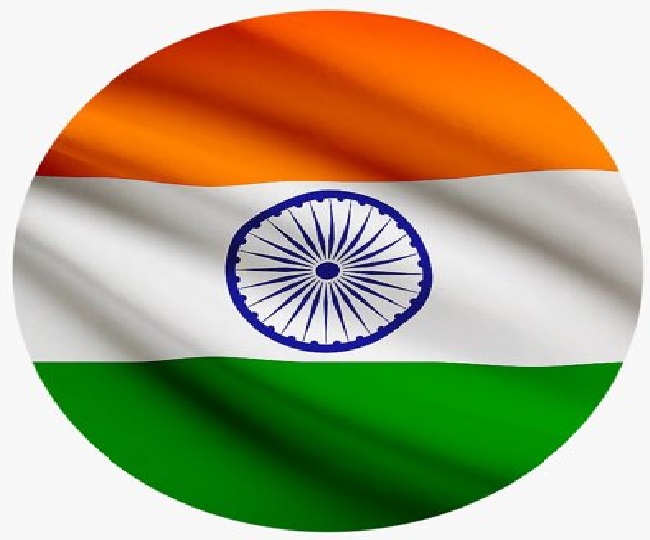 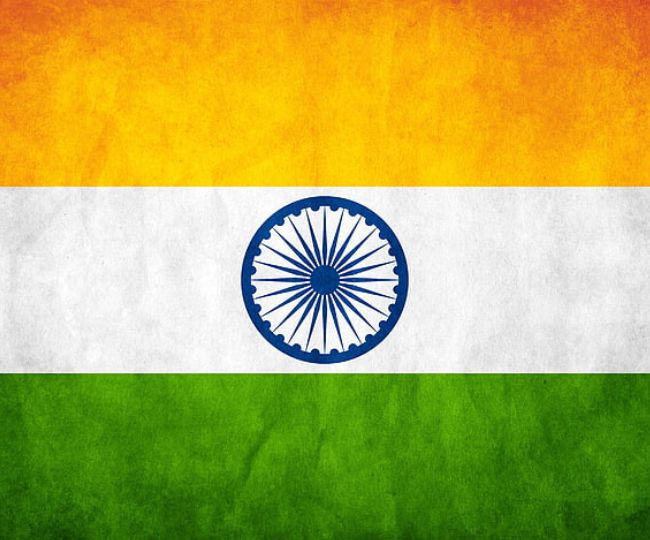 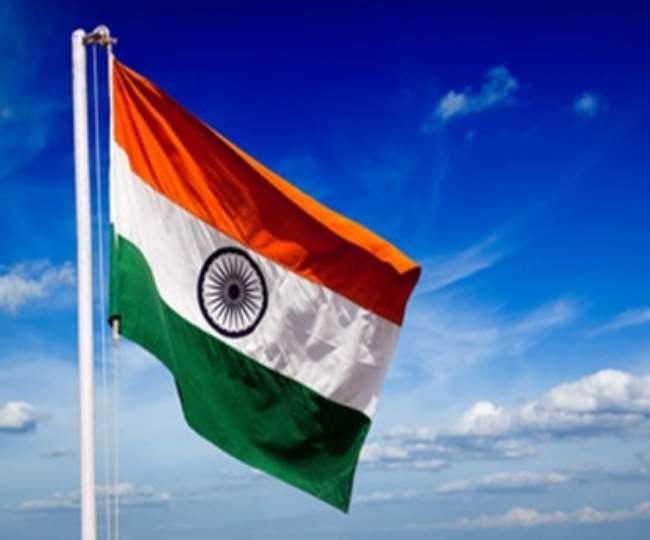 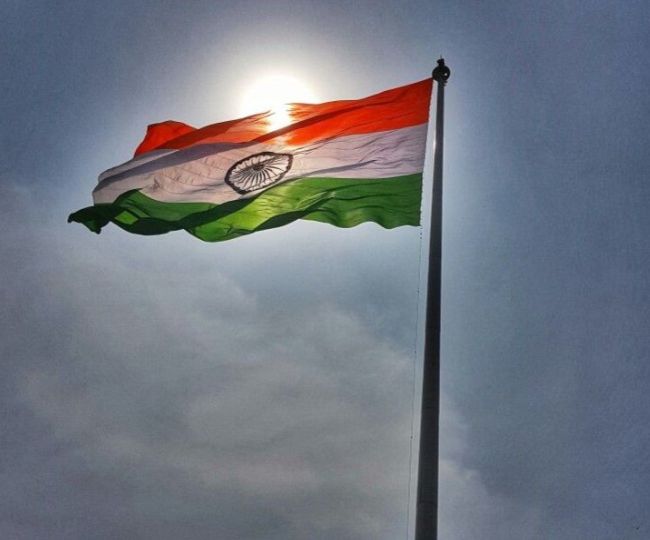 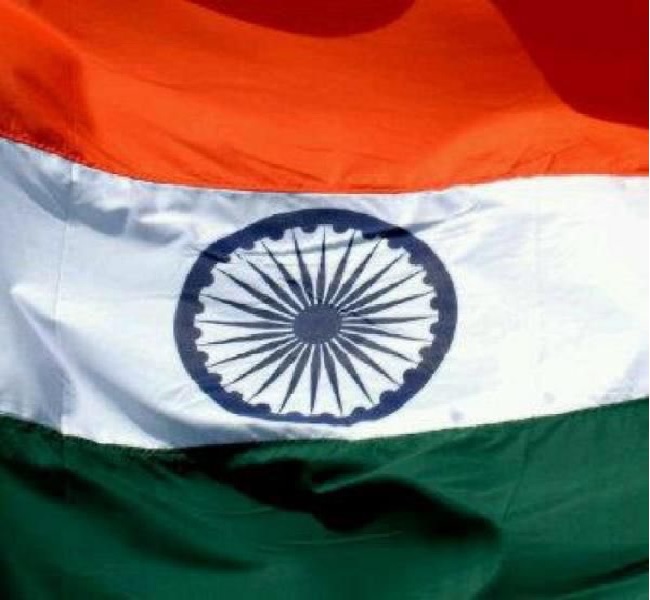 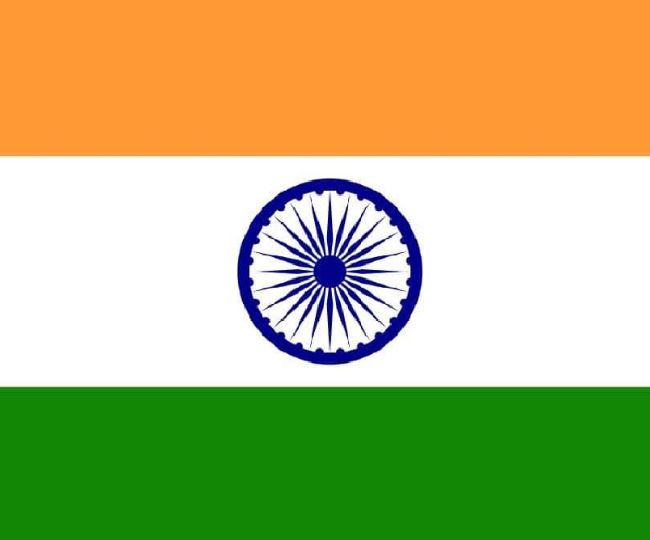 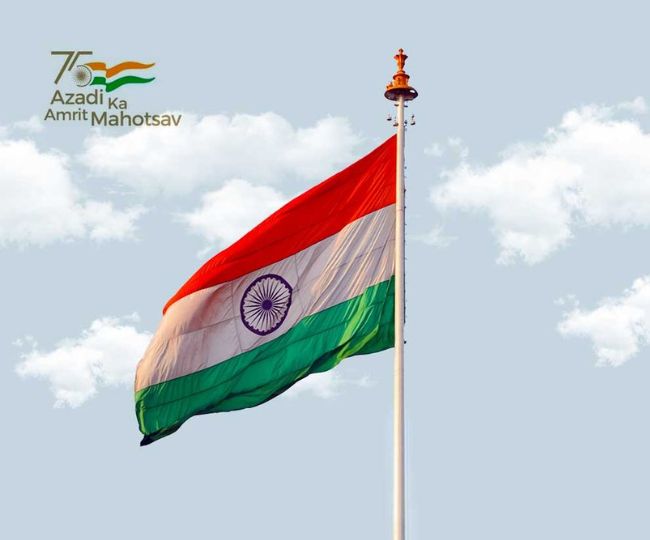 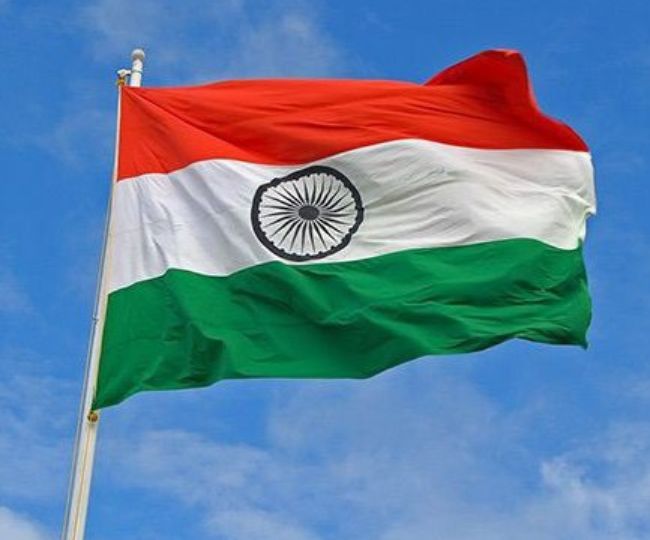 Meanwhile, PM Modi on Sunday while addressing the monthly radio programme 'Mann Ki Baat' said, "Under the Azadi Ka Amrit Mahotsav, from the 13th to the 15th of August, a special movement - 'Har Ghar Tiranga' is being organized. Let us further this movement by hoisting the National Flag at our homes."

Azadi Ka Amrit Mahotsav is an initiative of the Government of India to celebrate and commemorate 75 years of independence and the glorious history of its people, culture, and achievements.

This Mahotsav is dedicated to the people of India who have not only been instrumental in bringing India thus far in its evolutionary journey but also hold within them the power and potential to enable Prime Minister Narendra Modi's vision of activating India 2.0, fuelled by the spirit of Aatmanirbhar Bharat.