Farmers' Protest: The farmers are also expected to hold a crucial talks and decide their way forward as the Centre has reiterated that farm laws won't be repelled.

New Delhi | Jagran News Desk: With the Centre and farmers being unable to resolve differences over farm laws, Prime Minister Narendra Modi has decided to hold 'Kisan Samvad' in Uttar Pradesh on December 25. PM Modi has on several occasions tried to assure the farmers over the farm laws and has maintained that the reforms brought by his government will revolutionise the agricultural sector.

Meanwhile, the farmers will observe 'Shradhanjali Diwas' today to pay their respect to those who lost their lives in the ongoing protests. The farmers will also hold a crucial meet today and discuss about their future strategy. This comes a day after Haryana Chief Minister Manohar Lal Khattar said that the next round of talks between the Centre and farmers will be held in next 2-3 days.

15:56 pm: Farmer groups take out a rally in Ranchi paying homage to their counterparts in Delhi. "We've come to pay tribute to 18 farmers who died during the agitation in Delhi. We support the protest," says a farmer. 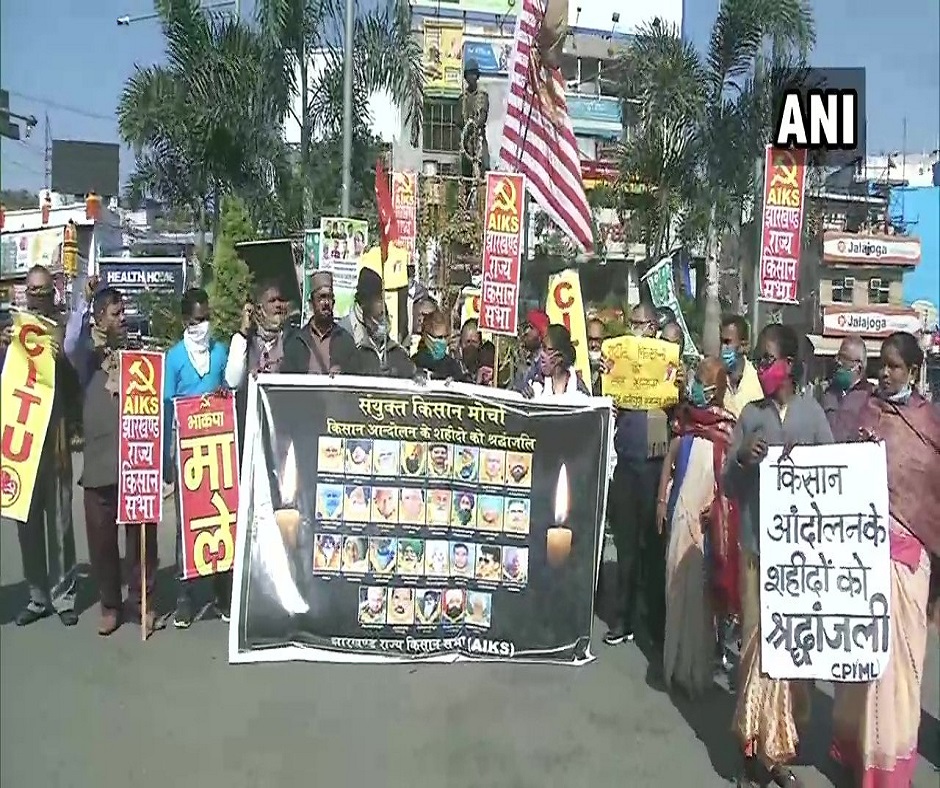 15:27 pm: "Farmers across the country are paying homage to those martyrs who died during this movement," says a farmer at Nirankari Samagam ground in Burari.

15:13 pm: The Delhi Traffic Police has also closed the Chilla border and beefed-up the security in wake of the farmers' protest.

14:32 pm: Meanwhile, the BJP has said that PM Modi will interact with farmers on the birth anniversary of former PM Atal Bihari Vajpayee on December 25 and clear their confusions about the farm laws.

Delhi: Agitating farmers pay tributes to the farmers who died during the ongoing protest against three farm laws, at Delhi-UP border in Ghazipur.

"We are paying homage to the farmers who lost their lives during the agitation," says a protester. pic.twitter.com/L7mUIcbuxs

13:25 pm: The Delhi Police has closed the Tikri and Dhansa borders due to the farmers' protest. Meanwhile, the Jhatikara Border is open only for two-wheelers and pedestrians. 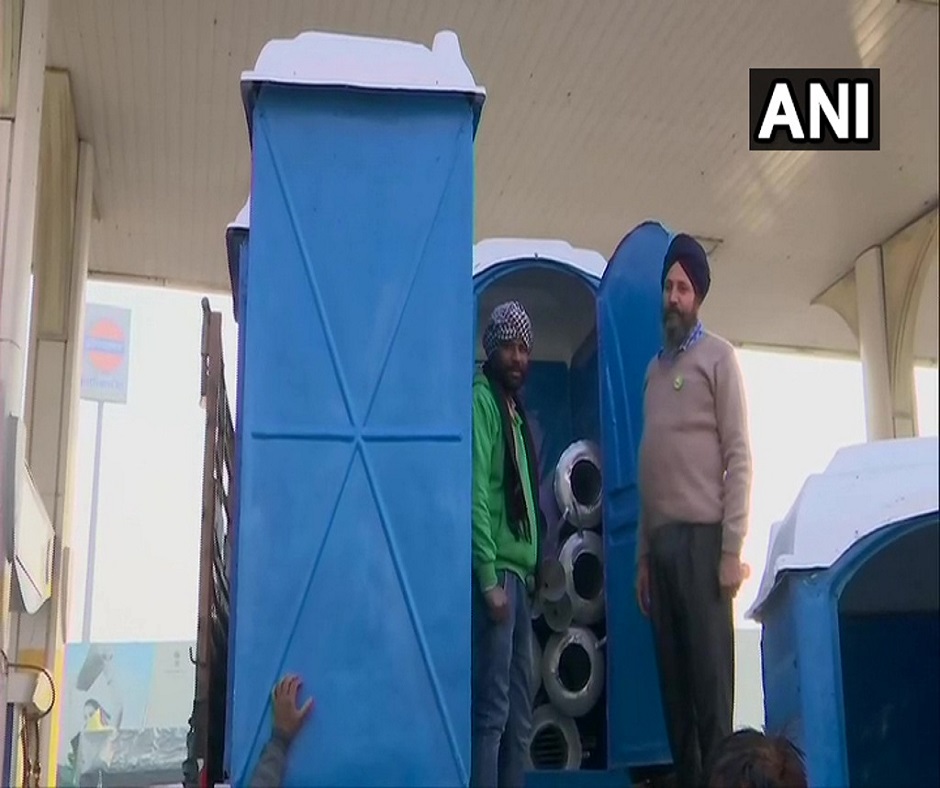 11:58 am: Volunteers serve tea and breakfast to protesting farmers as their agitation enters day 25. 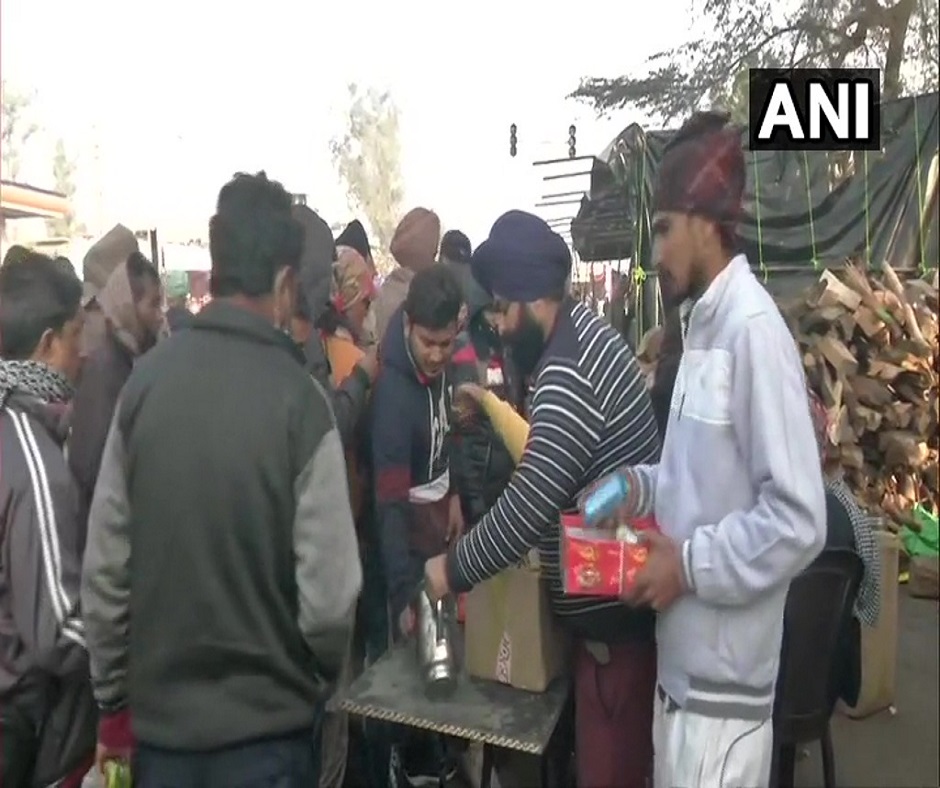 11:50 am: The farmer unions have said that they will decide their next course of action in the next 2-3 days as the stir entered day 25 on Sunday.

10:49 am: With the stir entering day 25, PM Modi today made a surprise visit to Gurudwara Rakabganj in Delhi and paid tributes to Guru Tegh Bahadur for his supreme sacrifice.

10:19 am: There is a lot of content, including graphics and booklets that elaborate on how the recent Agro-reforms help our farmers. It can be found on the NaMo App Volunteer Module's Your Voice and Downloads sections. Read and share widely, PM Modi had tweeted on Saturday. 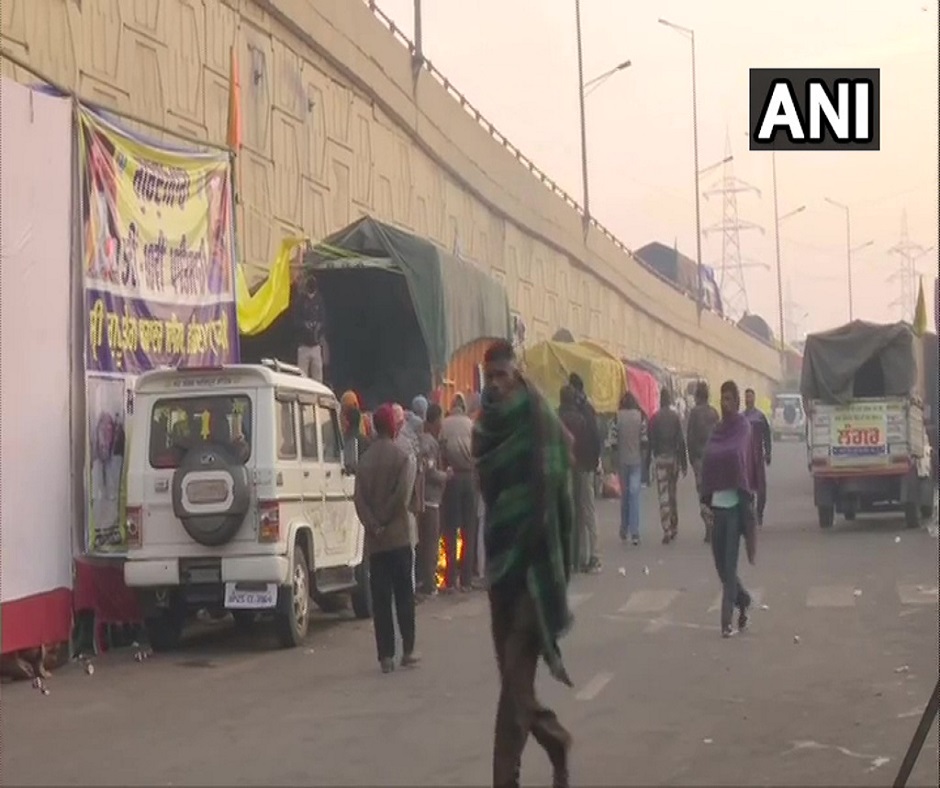 8:49 am: Delhi: Medical staff of different hospitals in Punjab reach Singhu border. "We're here to support agitating farmers but we all are ready to serve if anyone falls ill," says Harshdeep Kaur, who is working as a staff nurse at a hospital in Ludhiana. 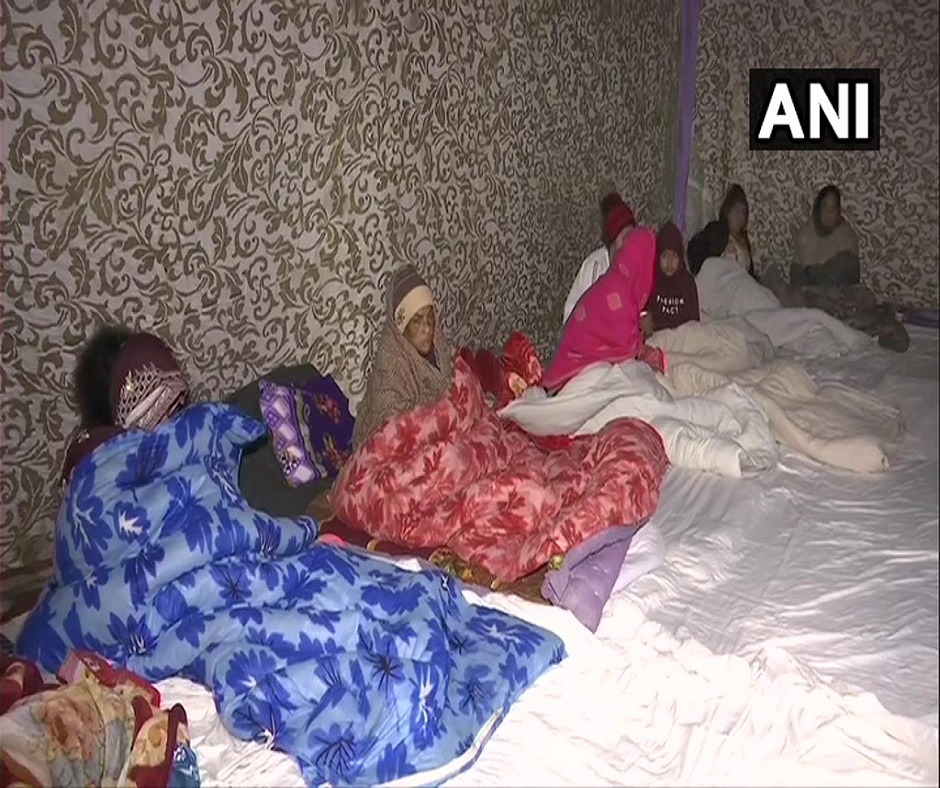 7:45 am: Centre can hold next round of talks with protesting farmers in 2-3 days: Khattar after meeting Tomar

7:42 am: The farmers are also expected to hold a crucial talk today and decide their future strategy.

On Sunday, at 11 am there'll be a meeting with administration here over stopping the movement of tractors. If our demands are not fulfilled then both side of road will be blocked, said All India Kisan Sangharsh Coordination Committee at Ghazipur border chief Sardar VM Singh.

7:35 am: "Lakhs of farmers are now on the streets surrounding Delhi amid the severe cold. They are braving the cold and other obstacles created by the government, as they are determined to achieve their goal. Their only demand is that the three anti-farmer laws should be revoked," a farmer leader had said earlier.

7:30 am: Farmers to observe 'Shradhanjali Diwas' today to pay tribute to those who lost their lives in the ongoing protest against farm laws.