New Delhi | Jagran News Desk: The coronavirus cases in West Bengal has been increasing significantly since past few days. The total number of COVID-19 cases reached 1,344 on Wednesday morning, while 140 people have succumbed to the deadly contagion in the state so far.

The Centre on May 2 had extended the nation-wide lockdown and released a list of Red, Orange and Green zones across the country, according to which the relaxations were given during the third phase of lockdown, which will end on May 17.

In view of the increasing cases in the state, the Mamata Banerjee-led TMC government in the state on Monday announced that a total of 516 containment zones have been identified across the state and the relaxations given for other areas would not be applicable to those places.

“No activity is allowed in containment zones, except essential and emergency services. These areas are barricaded and all relaxations announced by the Centre as well as the state during the current phase of the lockdown would not be applicable to containment zones,” said state home secretary Alapan Bandopadhyay, as reported by news agency PTI. 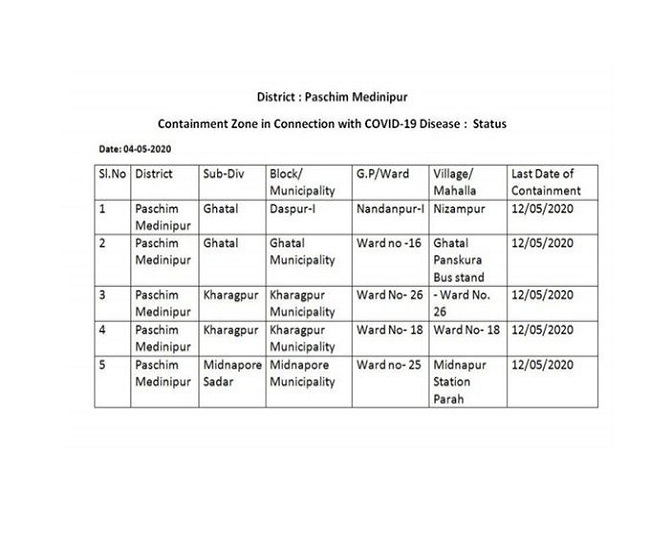 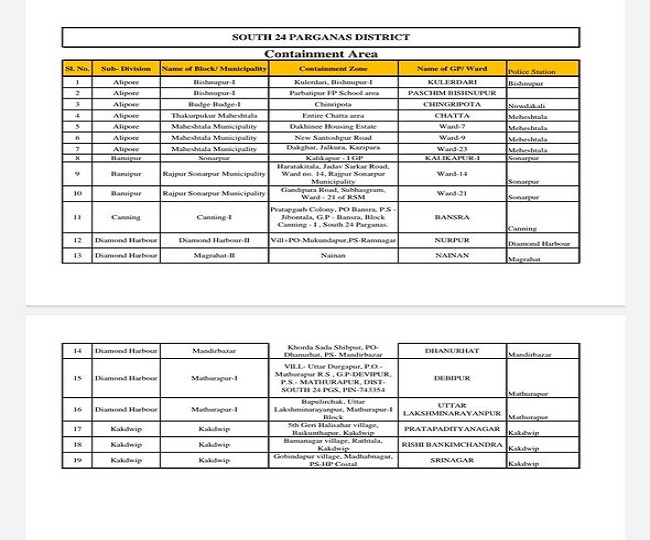 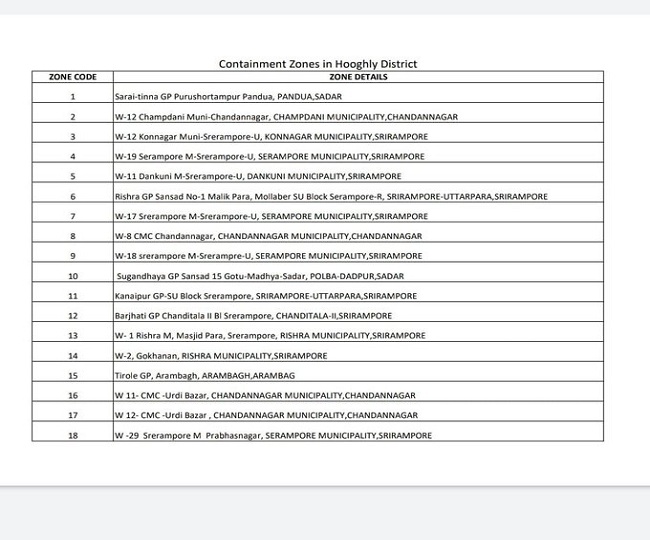 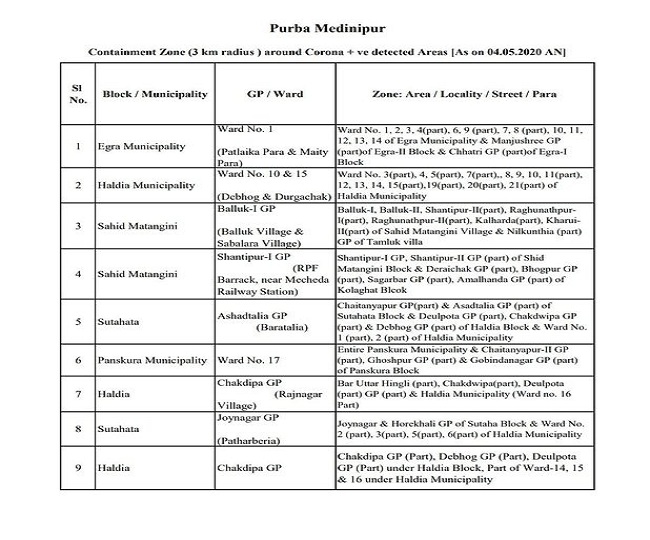 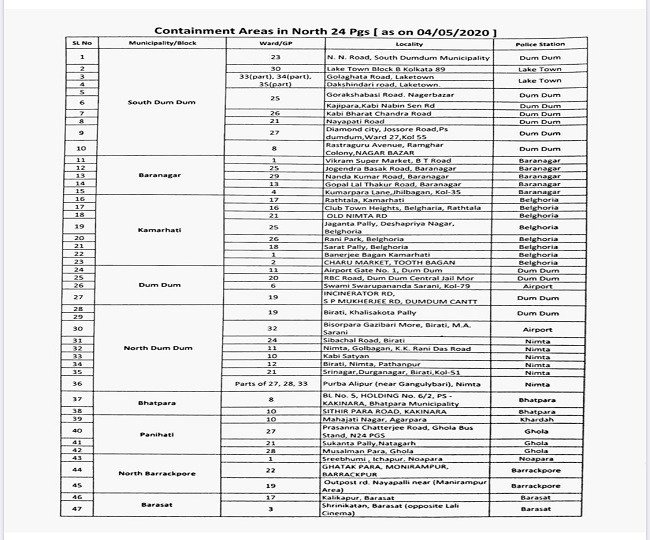 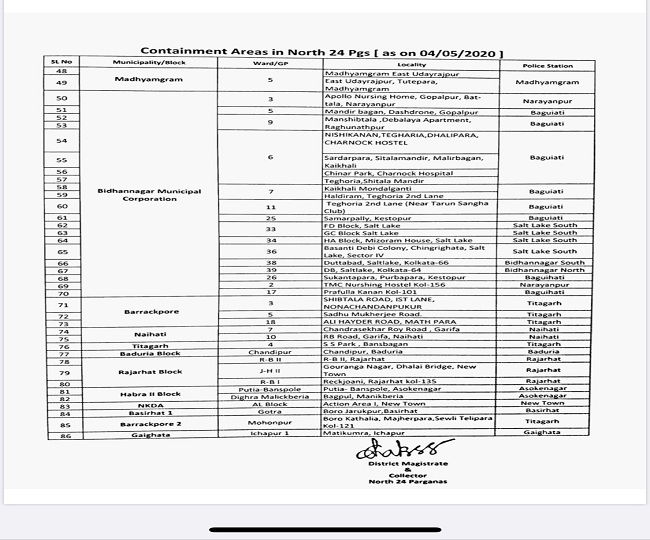 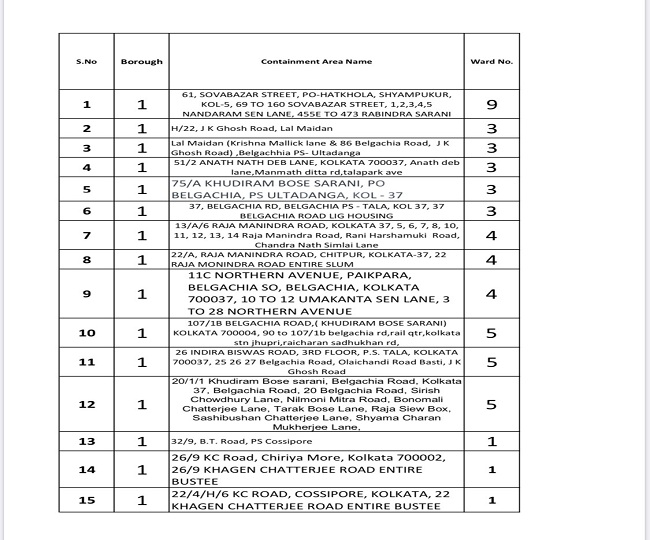 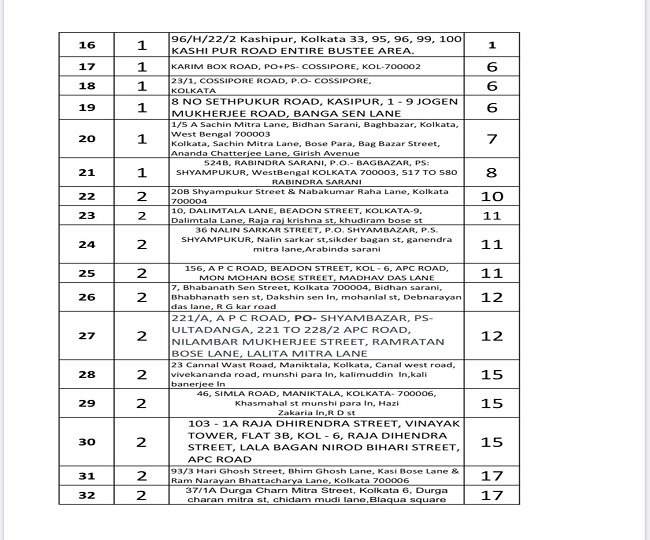 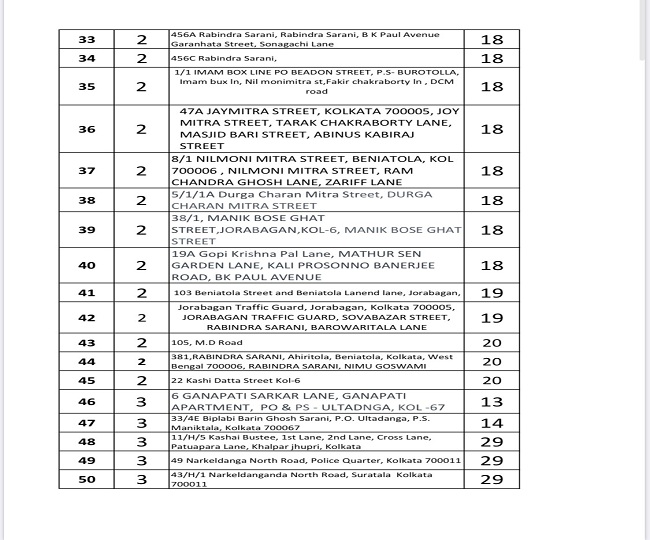 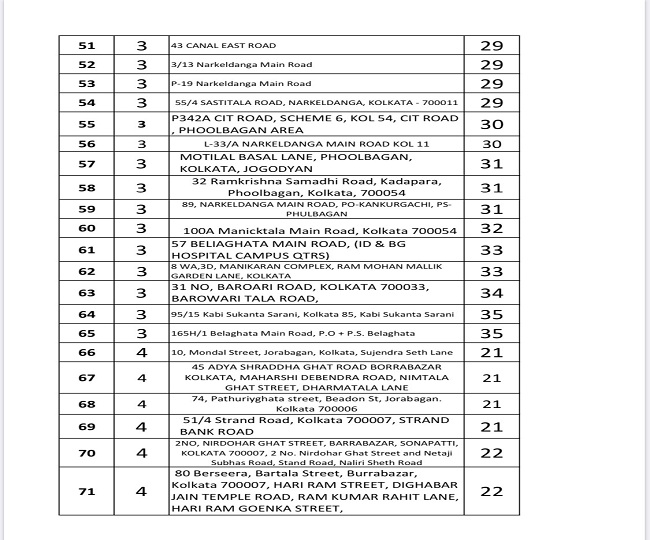 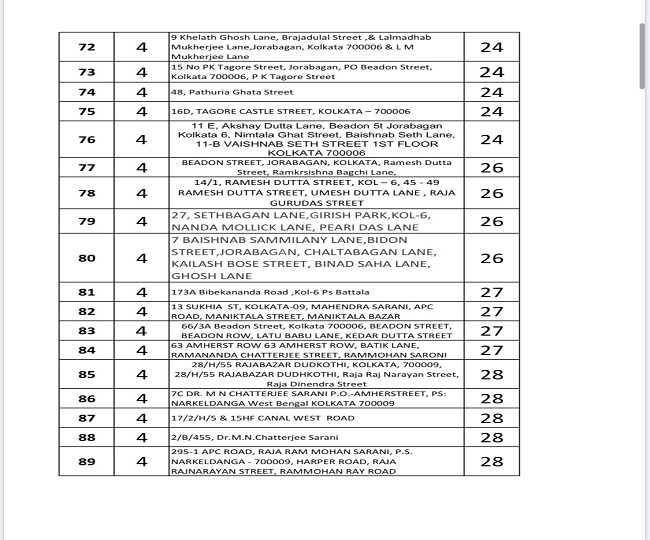 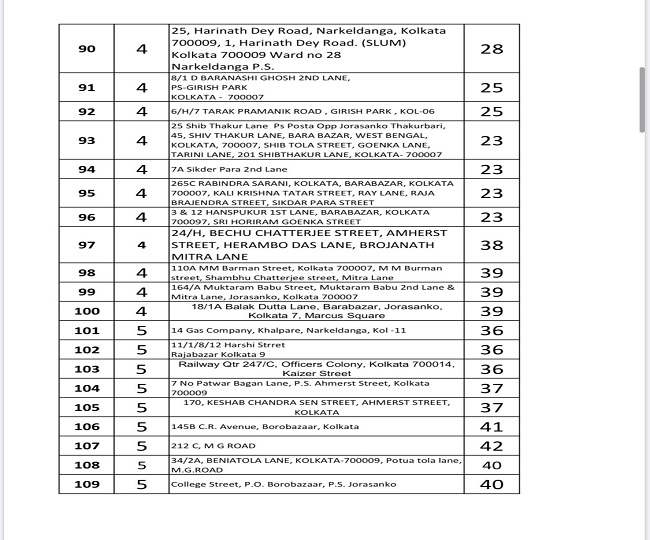 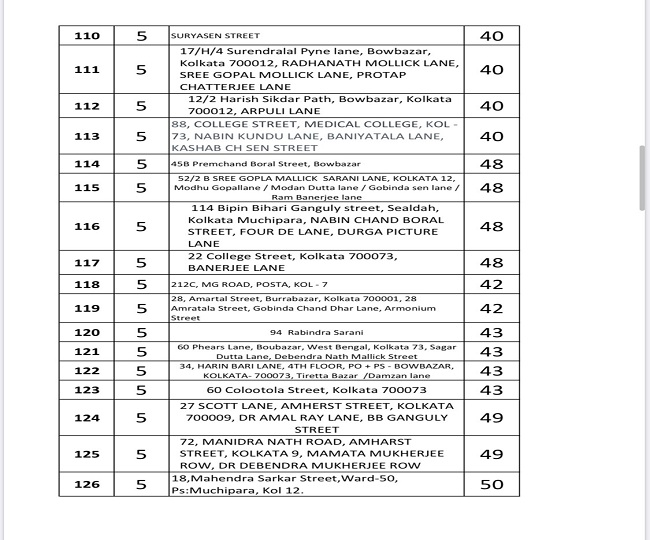 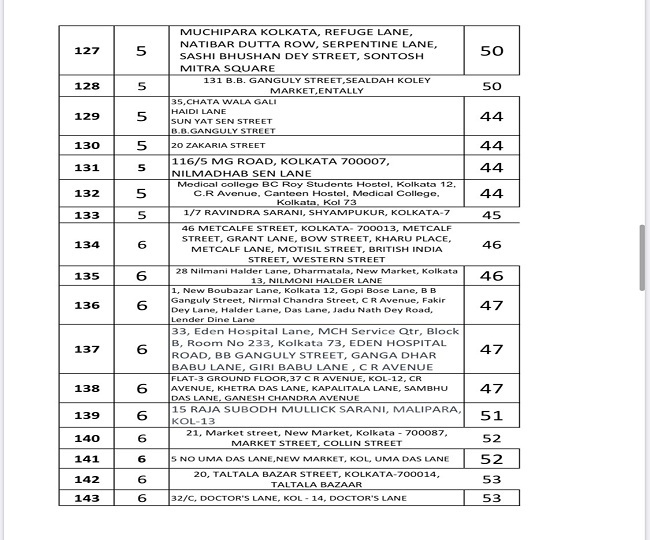 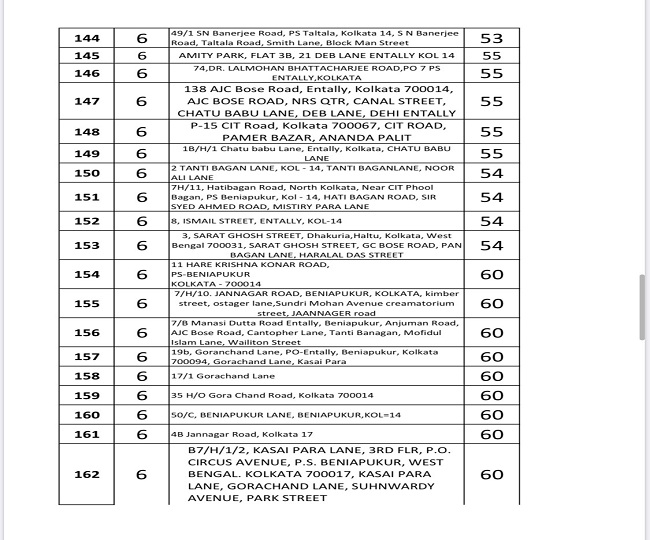 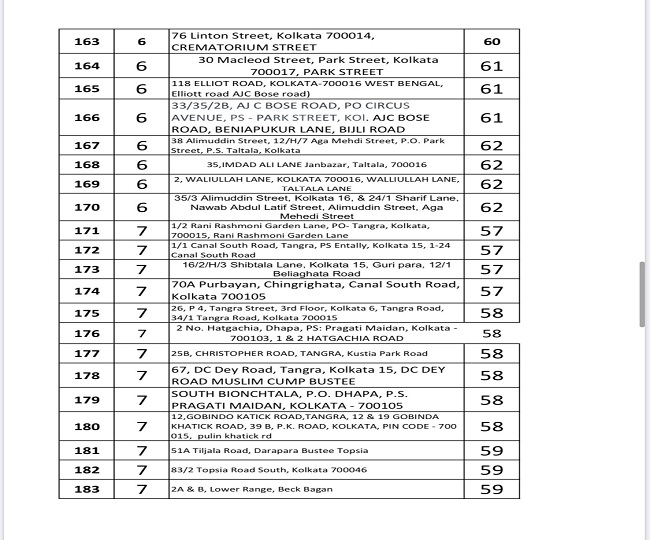 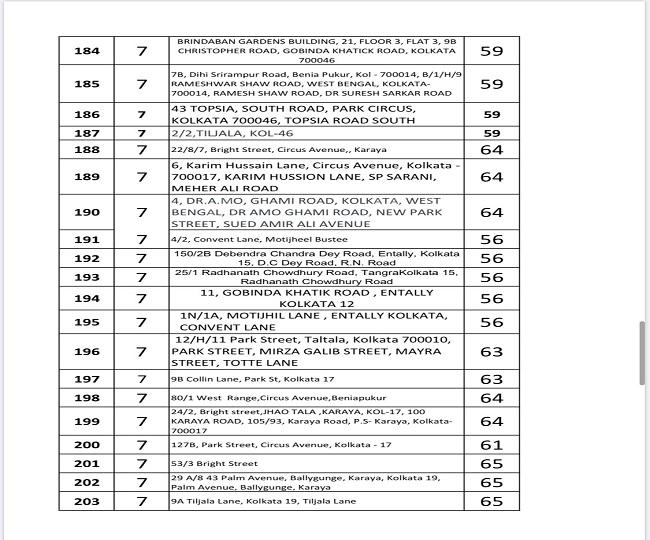 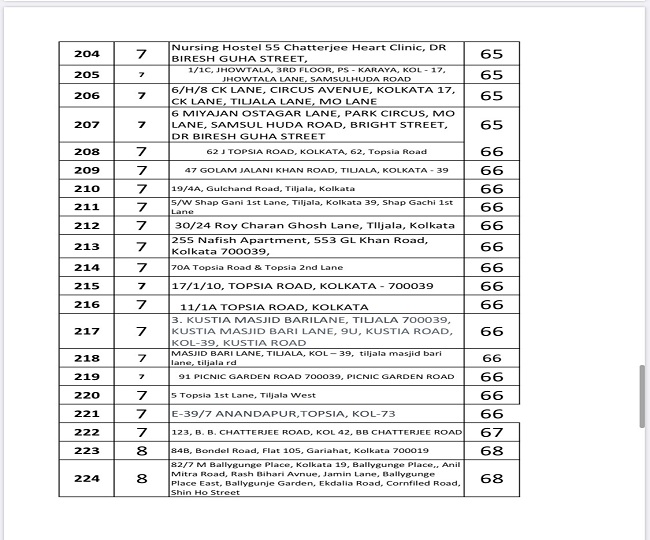 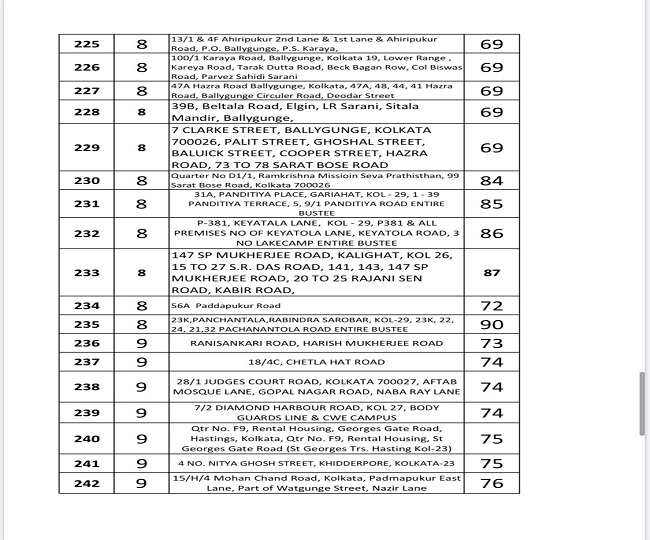 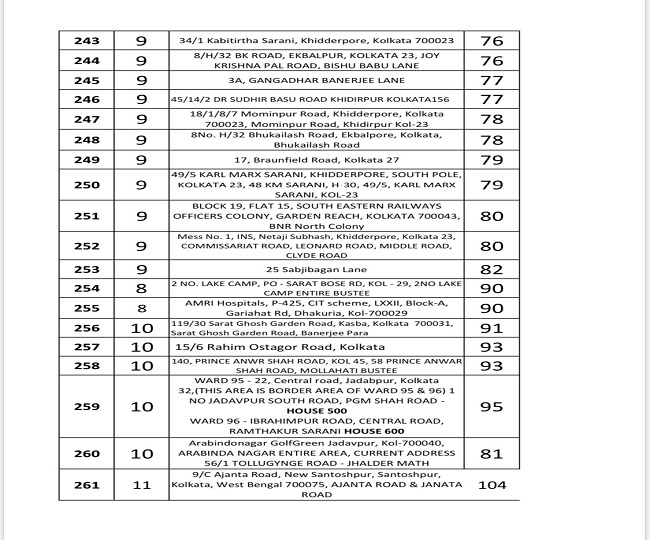 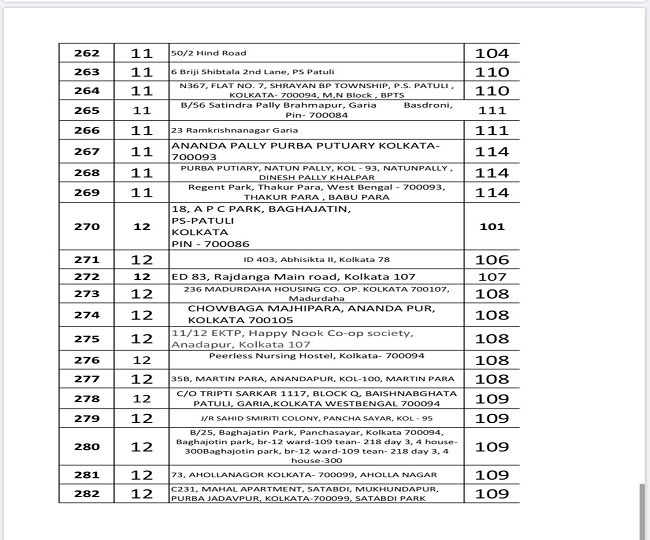 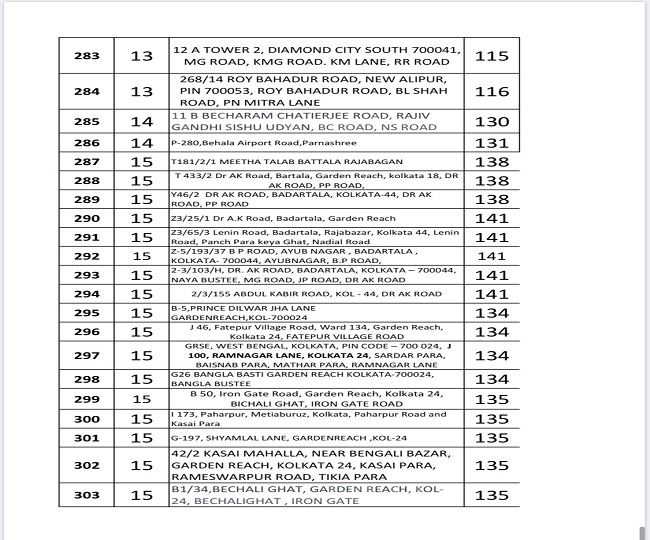 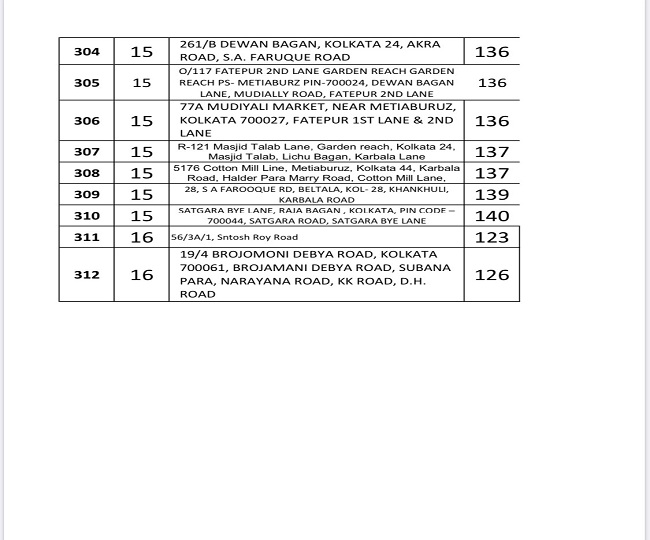 The West Bengal government also announced series of relaxations on Monday in various coronavirus zones, even as reopening of liquors shops witnessed tipplers giving a thumbs down to the social distancing.

Sinha announced a host of relaxations for standalone shops in various zones -- red, green and orange. He added that these concessions might dilute the lockdown for combating the COVID-19 pandemic. Sinha said though the Centre had extended the lockdown by two weeks, it had given liberty to the state governments to allow certain activities after assessing the ground situation.

Sinha said mining activities would be started in green and orange zones, and standalone shops in all the zones would be allowed to open from 10 am to 6 pm, except in the containment areas.

Clarifying that those shops that are not situated within shopping malls or market complexes would be considered as standalone shops, Sinha said neighbourhood shops, sweetmeat shops, those selling beetle leaves and tea could open, but people would have to carry the tea back home where they can consume it.

Meanwhile, standalone liquor shops were reopened in green, orange and red zones, except in containment areas, after 42 days since the beginning of lockdown in the state on March 23, but the police had a hard time in several areas of the city in ensuring tipplers adhere to social distancing norms.

Customers were seen waiting in queues outside liquor shops. But the moment the shops opened the shutters, they started elbowing each other in many places like Dumdum and parts of Kolkata.