Coronavirus News: Delhi on Thursday crossed the grim milestone of 70,000-mark after 3,788 new infections were reported in the national capital during the last 24 hours.

New Delhi | Jagran News Desk: Delhi on Thursday crossed the grim milestone of 70,000-mark after 3,788 new infections were reported in the national capital during the last 24 hours. With this Delhi became the worst-hit city in the country due to the coronavirus pandemic. Delhi on Tuesday recorded the highest single-day spike of 3,947 cases.

The death toll in Delhi also rose to 2,365 after 64 new fatalities were recorded in the capital during the last 24 hours. According to the Delhi health ministry, the number of active COVID-19 cases in Delhi stands at 26,588. A total of 41,437 patients have recovered, been discharged or migrated so far. 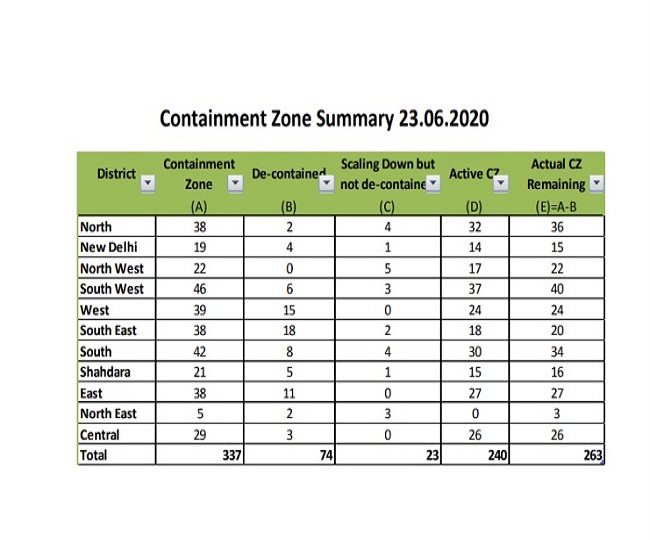 Check the complete list of containment zones in Delhi here: 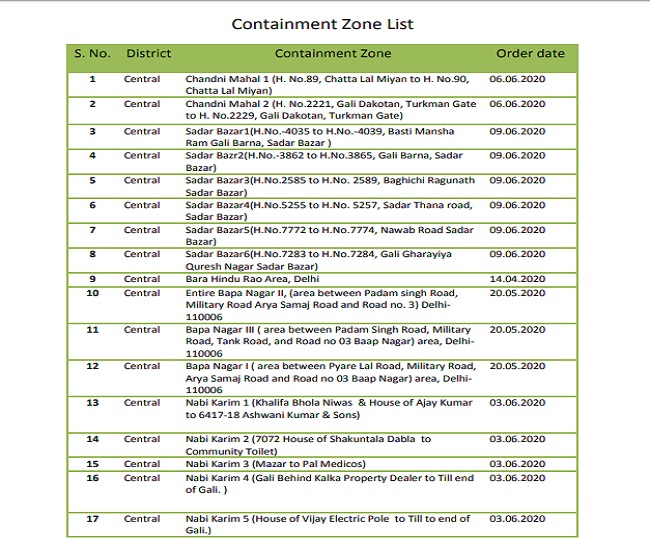 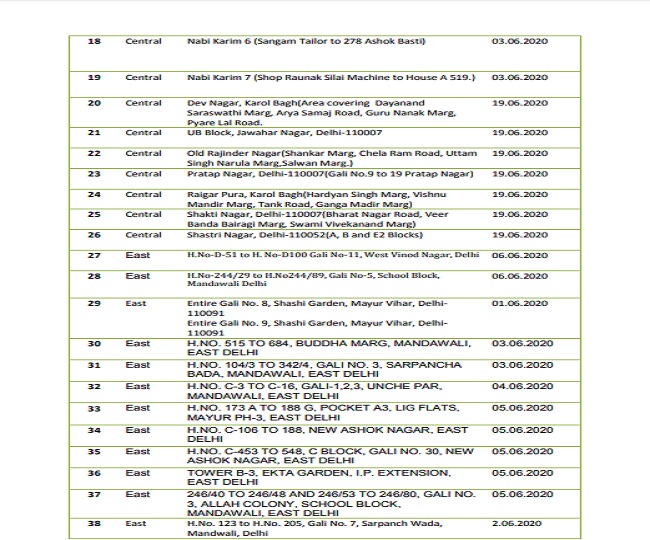 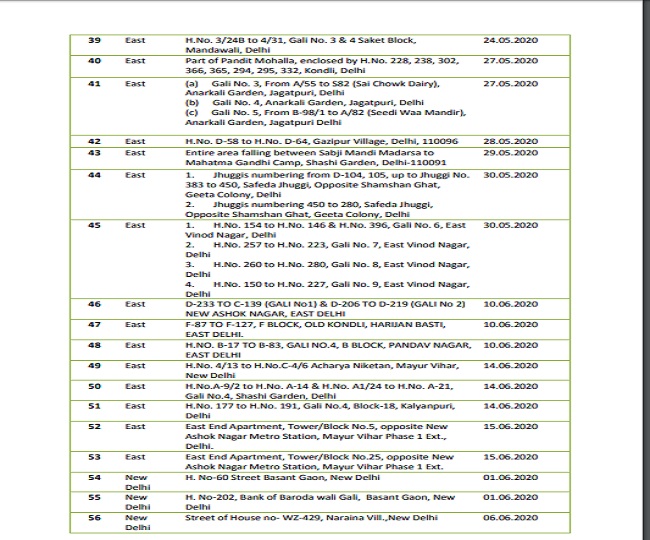 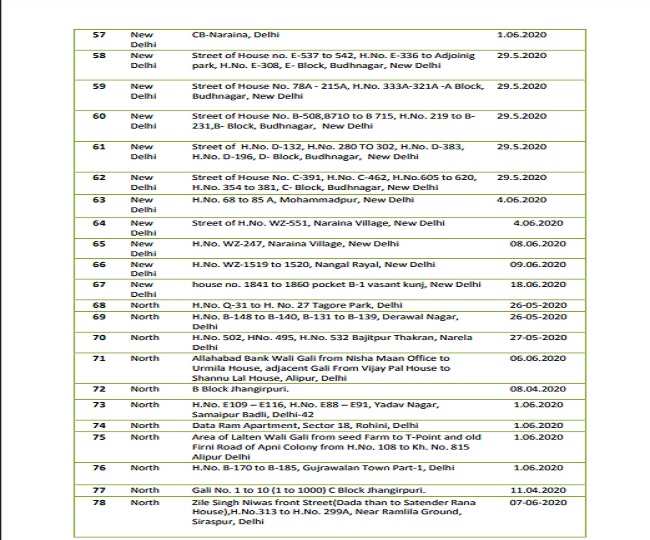 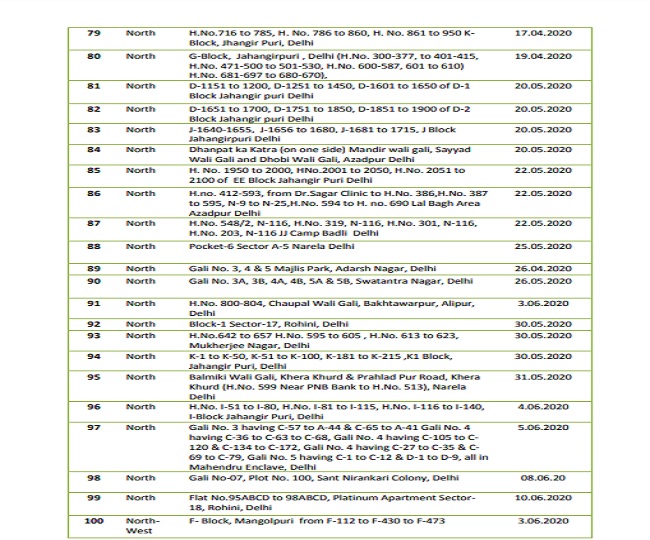 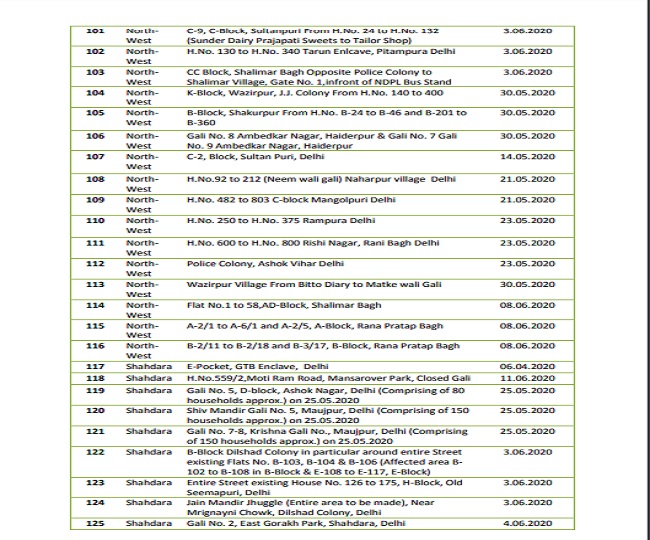 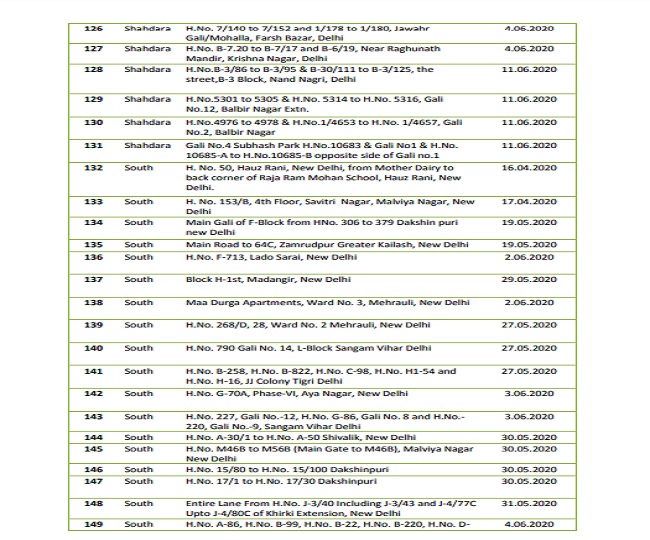 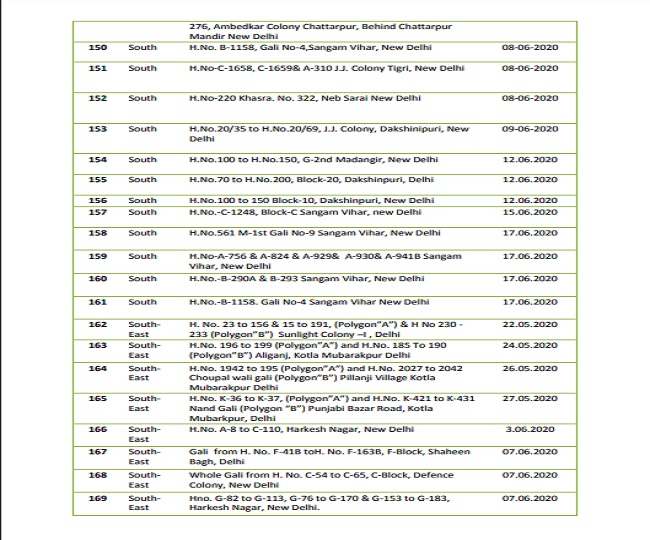 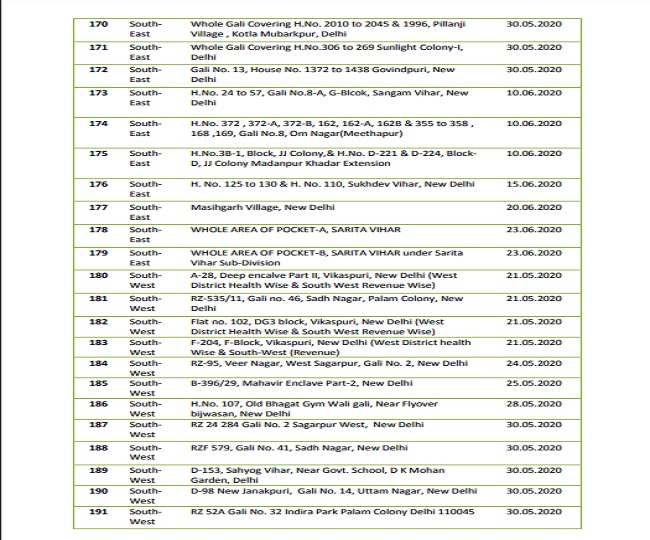 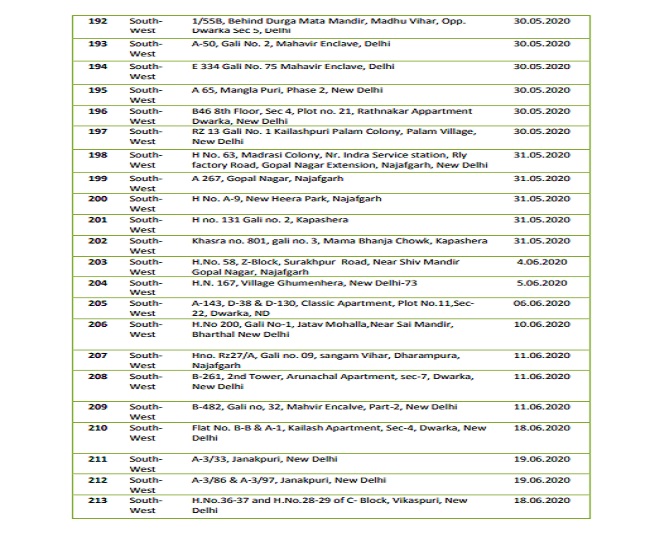 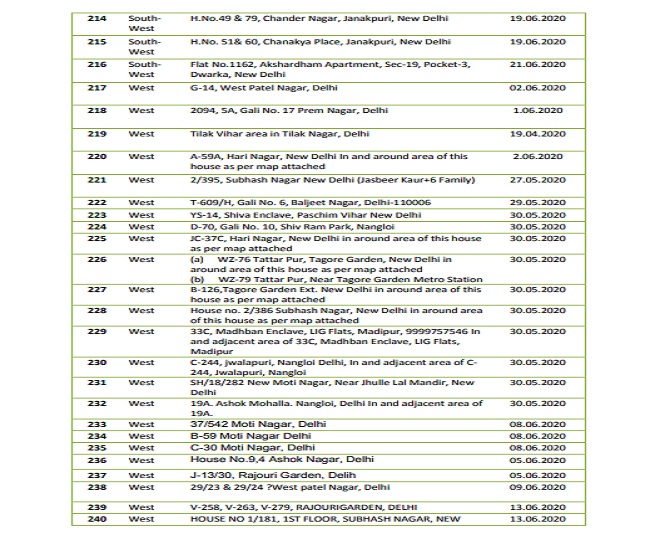 In wake of the rising cases in the national capital, Union Home Minister Amit Shah onTuesday said 20,000 beds, including 250 in ICUs, will be ready for COVID-19 patients in Delhi by next week. In a series of tweets, he said of the 20,000 beds for the coronavirus infected people, a 10,000-bed care centre will be operationalised by June 26.

A 1,000-bed full-fledged hospital with 250 ICU beds is being developed and the facility, to be manned by armed forces personnel, will be ready in the next 10 days, he said.

Shah said this after Kejriwal wrote to him inviting him to inspect the 10,000-bedded centre and requested him for the deployment of doctors and nurses from ITBP and Army at the Centre.