New Delhi | Jagran News Desk: The coronavirus cases in Delhi have been on a rise again after dropping to less than 1,000 cases per day last month. Logging its one of highest single-day spikes of COVID-19 cases, the national capital during the last 24 hours registered 4,263 fresh cases taking it’s overall caseload to over 2.25 lakh. Since August 18, cases again have been coming in four-figure count in the city. 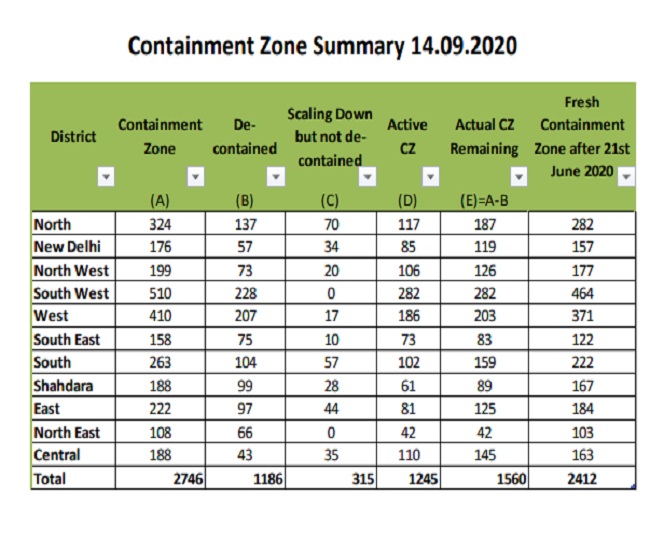 Meanwhile, a seroprevalence survey conducted in the first week of August in Delhi has found that 79 of the 257 people, who recovered from COVID-19 and were part of the exercise, did not have antibodies against the virus.

About 15,000 representative samples were taken in the August 1-7 survey from 11 districts and tested for antibodies (IgG) against the virus.

Blood samples of 257 people who had tested COVID-19 positive earlier and then recovered, were also taken during the survey to test if they had antibodies. 79 of these people did not have the antibodies against the virus, according to its report of the August serological survey.