Cinema Returns In Kashmir After 30 Years; Why The Big Screens In Valley Were Shut For Three Decades

With the opening of the multiplex cinema in Srinagar, Kashmiris will get a chance to see movies on the big screen after more than three decades.

After being forced to shut their shutters in the early 1990s due to unrest in the Valley, Kashmir's much-awaited multiplex cinema has finally opened in Srinagar. Inaugurated by Jammu and Kashmir’s Lieutenant Governor Manoj Sinha, the multiplex, designed by INOX, will give another chance to Kashmiris to see their favourite movies on the big screen after more than three decades.

The multiplex in Srinagar will have three theatres with a combined seating capacity of 520 people. The premises will also have a food court aimed at promoting local cuisine. 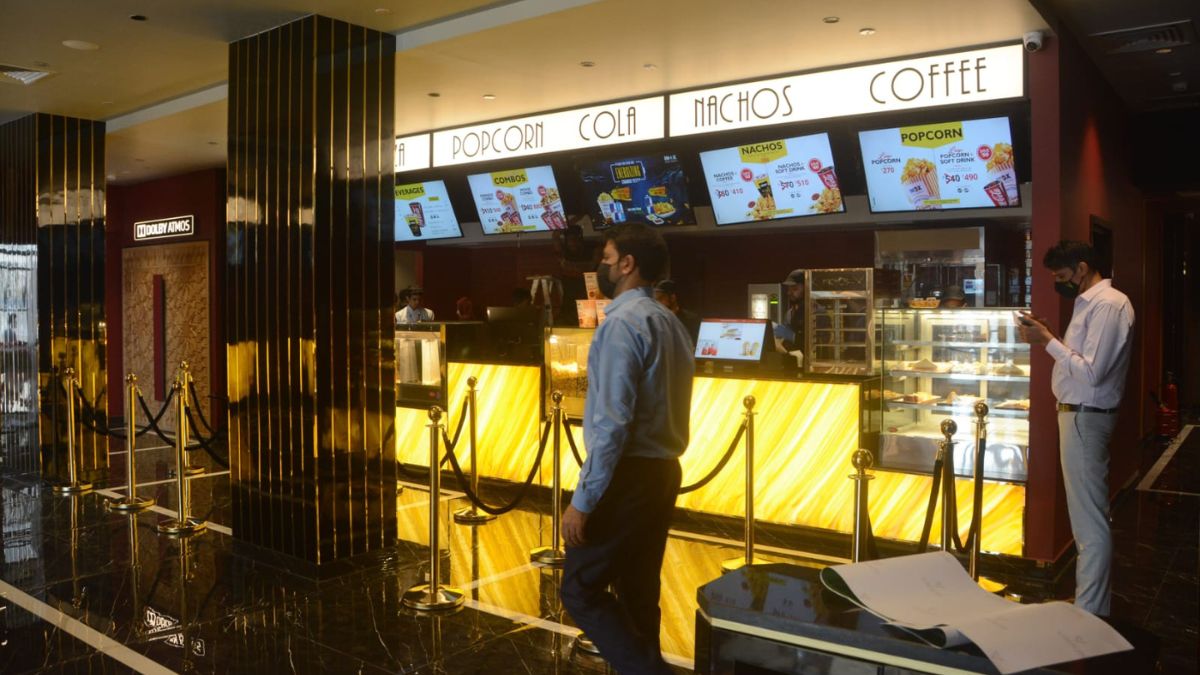 The multiplex management held a special screening of Aamir Khan-starrer Lal Singh Chaddha' after the inauguration ceremony today.  The regular shows will start from September 30 with the screening of Vikram Vedha, starring Hrithik Roshan and Saif Ali Khan.

What Forced Closure Of Cinema Halls Three Decades Ago?

In the late 1980s, the valley was home to almost a dozen of stand-alone cinema halls but they were forced to close due to the spread of militancy in the region. Militant attacks on cinema halls and their owners further ensued a complete closure of the big screens across Kashmir.

Kashmir authorities tried to reopen several of the theatres in the late 1990s, but terrorists foiled those efforts by attacking them and scaring off people.

The Farooq Abdullah-led government in Kashmir again tried to reopen cinema halls by allowing Regal, Neelam, and Broadway to begin filming movies but the plan was again foiled after a militant attack at the Regal cinema.

Regal cinema in Lal Chowk, which was considered to be one of Kashmir’s most renowned cinema halls was attacked by militants in 1999. The grenade attack on Regal cinema resulted in the death of 1 person while many others were injured.

As per a report by the Statesman, the Kashmir Valley had 19 movie theatres in Srinagar, Anantnag, Baramulla, Sopore, Handwara, and Kupwara before the fear of terrorism started gulping Kashmir people in the early 90s. However, many have now either been demolished or are being used for other commercial endeavours.

According to a report in the Ground Report, Kashmiri youth, particularly those born in the 1980s and later, had never seen a movie in a theatre, with the exception of those travelling to Jammu or other regions of the country.

Jammu and Kashmir has a long association with the world of cinema. “The new film policy and facilities created have once again made the Union Territory the favourite shooting destination and has brought back the golden era of film-making here,” LG said, adding, “But now, things seem to be looking up for the valley”.

“With the advent of new film policies in the state, more films are being shot here now. We will also be establishing a Film city in the coming months, allotment of land for the Film city is done already," the LG added.

Jammu and Kashmir, known to be the Heaven On Earth, was once a favourite spot for big Bollywood filmmakers. However, coming the 90s, the destination was marred by terrorism and filmmakers shifted to foreign countries.