Bye-Elections Live Updates: While SP and BJP are the front runners in these UP bypolls, Congress and Mayawati-led Bahujan Samaj Party (BSP) are not in the race.

One Lok Sabha seat and six assembly seats across five states are holding bypolls today. The bye-elections are being held in Mainpuri, Rampur Sadar and Khatauli in Uttar Pradesh, Padampur in Odisha, Sardarshahar in Rajasthan, Kurhani in Bihar, and Bhanupratappur in Chhattisgarh.

In Mainpuri, the bypoll has been necessitated as the seat fell vacant after the death of Samajwadi Party (SP) founder Mulayam Singh Yadav. His daughter-in-law and SP leader Dimple Yadav is in fray for the Mainpuri bypoll as she looks to retain the Lok Sabha seat. Meanwhile, BJP has fielded Raghuraj Singh Shakya, who was once known to be close to Mulayam's brother Shivpal Singh Yadav.

- Bye-Elections 2022: Samajwadi Party candidate from Mainpuri, Dimple Yadav on the ongoing Mainpuri Bye-election said, I have complete faith that SP will win the Mainpuri bypolls, people have realised that BJP is fighting polls unfairly so they will get the reply once the poll results are out."

- Samajwadi Party Chief Akhilesh Yadav on the Mainpuri Bypolls said, "I believe SP will get a good number of votes in Mainpuri byelections, people will vote for us. BJP must allow the central agencies to operate freely, BJP is misusing them." (Image: ANI/Twitter.) 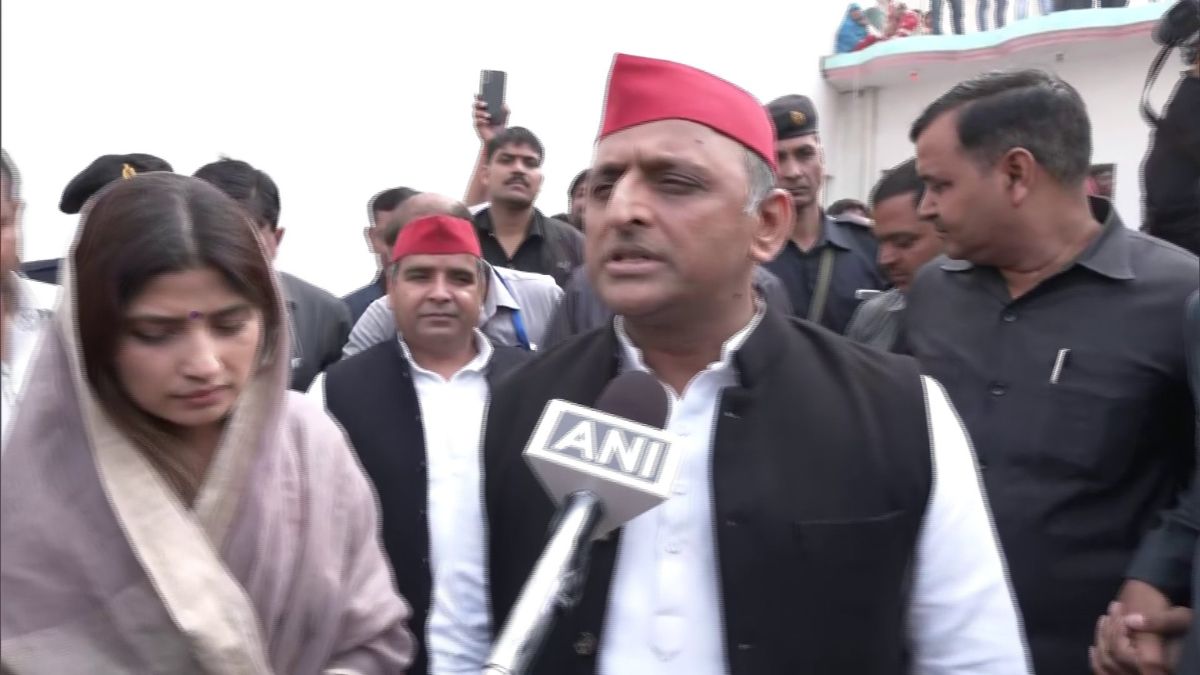 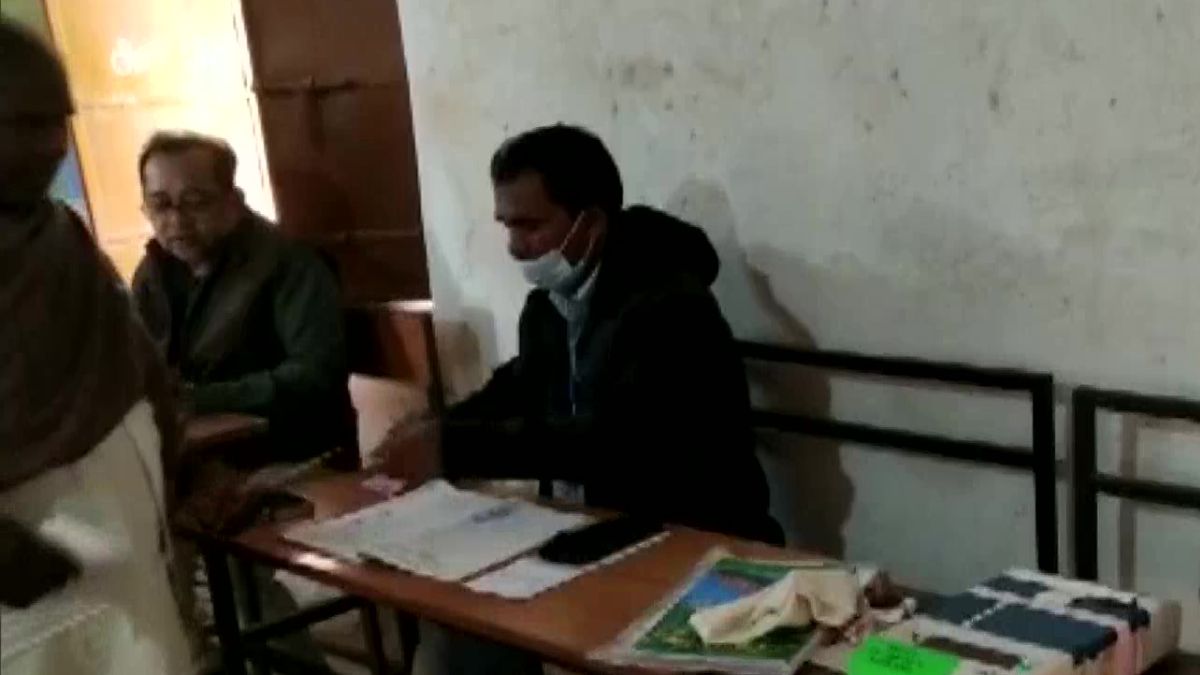 - UP Bye-Election: Voting for Rampur bye-election is underway. See visuals coming from a polling booth in Daniyapur, as people cast their votes. (Image: Twitter/ANI.) - Samajwadi Party MP Ramgopal Yadav cast his vote for the Mainpuri Bye-election on Monday. He also said Dimple Yadav, who is contesting from Mainpuri, will win with three times more votes than Mulayam Singh Yadav used to get. (Image: Twitter/ANI) 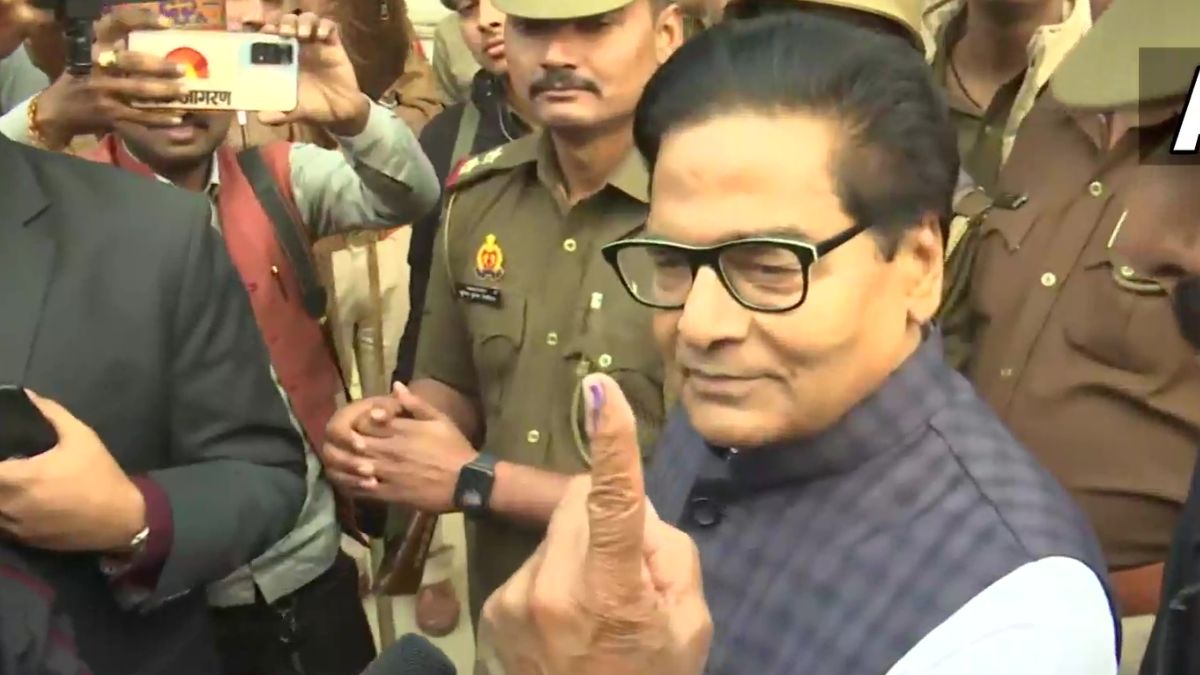 The Rampur Sadar bypolls and Khatauli bye-elections are being held following the disqualification of SP MLA Azam Khan and BJP MLA Vikram Singh Saini. The two MLAs were disqualified in separate cases -- Khan was accused in a hate speech case and Saini was convicted in the 2013 Muzaffarnagar riots case.

While SP and BJP are the front runners in these UP bypolls, Congress and Mayawati-led Bahujan Samaj Party (BSP) are not in the race.

Also Read
Tripura Election 2023: What Is 'Greater Tipraland', A Demand Raised By..

In Rajasthan, Sardarshahar bypoll is being held following the death of Congress MLA Bhanwar Lal Sharma after a prolonged illness. On Sardarshahar seat, his son Anil Kumar will go up against BJP's former MLA Ashok Kumar.

The Padampur bypoll in Odisha is being held as the seat fell vacant after the death of (Biju Janata Dal) BJD legislator Bijay Ranjan Singh Bariha. A total of 10 candidates are in fray for the contest. In Bhanupratappur, Congress and BJP will come face to face today. The seat lies empty after Congress MLA Manoj Singh Mandavi passed away last month. Congress has fielded the wife of the deceased MLA, Savitri Mandavi. BJP is placing it's bet on a former MLA. The seat is reserved for Scheduled Tribes.

In Bihar's Kurhani, the disqualification of RJD MLA Anil Kumar Sahani has prompted the polls.