Breaking News Today, Highlights of May 9

Stay tuned to catch all the LIVE Updates of the day.

13:03 hours: We believe in Lord Ram as a man of dignity and always think of Ram-Rajya. But in past years, efforts have been made to show him as a warrior. Similarly, Hanuman-an epitome of devotion, knowledge and power is being portrayed angry. This is not good for society, says Chhattisgarh Chief Minister Bhupesh Baghel. 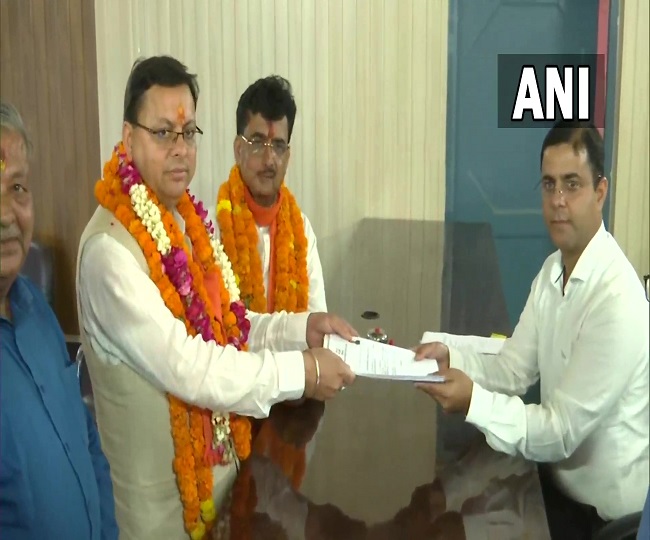 11:23 hours: Whose responsibility it is to ensure health facilities for the people? State governments, central government and health workers force. We are all stakeholders... It is the demand of time to make health accessible and affordable, says Union Health Minister Mansukh Mandaviya.

11:10 hours: Last Thursday, Friday and Saturday, a three-day Chintan was held between all health ministers across the country and the Union Health Ministry to discuss the roadmap of the health sector for the next 25 years, says Union Health Minister Mansukh Mandaviya.

All states are implementing one or the other best practice - how can it be implemented universally - it was discussed extensively and on the basis of that a roadmap of the health sector will be drafted for the next 25 years, he adds.

10:47 hours: Also Read - Jagran Trending: What is blockchain technology? How does it work and why crypto exchanges depend on it?

9:19 hours: To control noise pollution, strict measures will be taken according to the court's order. Everybody must follow court orders strictly. Strict legal action against the culprits will be taken, Karnataka Home Minister Araga Jnanendra says.

8:18 hours: 64 school students in Odisha's Rayagada district have tested positive for COVID-19. The students, the officials said, have no symptoms and have been isolated, adding that medical teams have been deployed in the hostels.

8:05 hours: At least 25 people were injured in Bengaluru on Monday morning after a KSRTC bus met with an accident. The police said the bus was coming from Madikeri and had 45 passengers on board.

7:35 hours: Dr Rajat Kumar Kar was a doyen of the cultural world. His multifaceted persona was seen in the manner in which he chronicled the Rath Yatra, wrote on diverse topics and worked to revive Pala art. Saddened by his passing away. Condolences to his family and admirers. Om Shanti, tweeted PM Modi on Sunday.

PLT IN SECOND = 0.003525843
Jagran English brings you all the latest and breaking news from India and around the world. Get live English news from India, World, Politics, Entertainment, Lifestyle, Business, Education, Sports, Technology, and much more. Follow english.jagran.com to stay updated with the latest English news.
Copyright © 2022 Jagran Prakashan Limited.