Breaking News Today, Highlights of May 5

Breaking News Today, Highlights of May 5

14:15 hours: In my state, poppy cultivation and drug smuggling from the Myanmar border is taking place, so my immediate need is to give rehabilitation for the livelihood of poppy planters to stop such plantation, says Manipur Chief Minister N Biren Singh.

Insurgents come from outside the border, we need fencing and this issue has already discussed with the Union Home Minister Amit Shah, fencing works of 40-km has already started and further 60-km will be taken up, he adds.

12:57 hours: Cyclonic circulation yesterday around Andaman sea will repeat tomorrow and move towards north-west. As per our estimate, wind speed now on would hover between 40-50 km per hour, it will further increase May 8 onwards and can go upto 75 km per hour, IMD senior scientist Umashankar Das says.

Sea would be rough. Fisherman around Andaman sea area, east-central Bay of Bengal and south-east Bay of Bengal have been asked not to venture. After low-pressure forms, we will know more towards which coast will the winds go, he adds.

11:52 hours: Just In: PM Modi returns to Delhi after concluding his three-day visit to Europe. 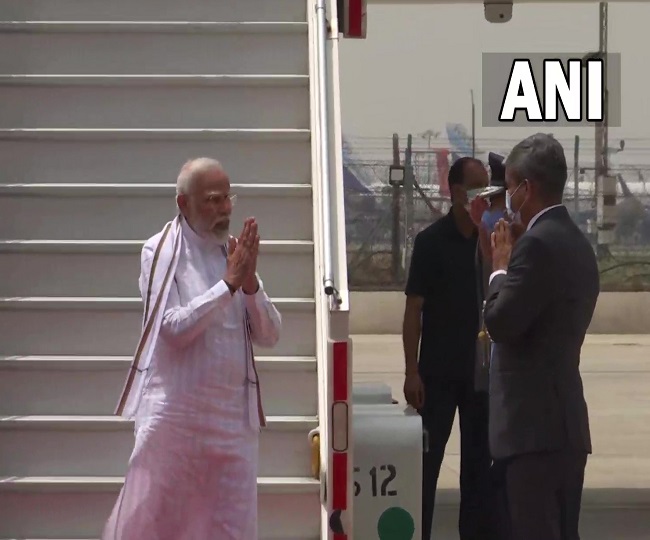 11:13 hours: PM Modi is scheduled to arrive in Delhi today from his visit to 3 European nations and immediately attend office. Later, he'll hold 7-8 meetings during the day and also chair an important review meeting for the preparedness of the monsoon season and heatwave, reports ANI.

10:33 hours: Union Home Minister Amit Shah on Thursday landed in Kolkata on a two-day visit. He will participate in several events including the foundation stone laying event of Maitri Museum and Prahari Sammelan at BOP Haridaspur.

8:04 hours: Welham Girls' School in Dehradun declared as a micro-containment zone after seven COVID-infected people were identified. This decision was taken after a report from the CMO, says District Magistrate Dr R Rajesh Kumar.

7:28 hours: In the wee hours of the day, PM Modi boarded a plane to return to India after concluding his three-day Europe visit. 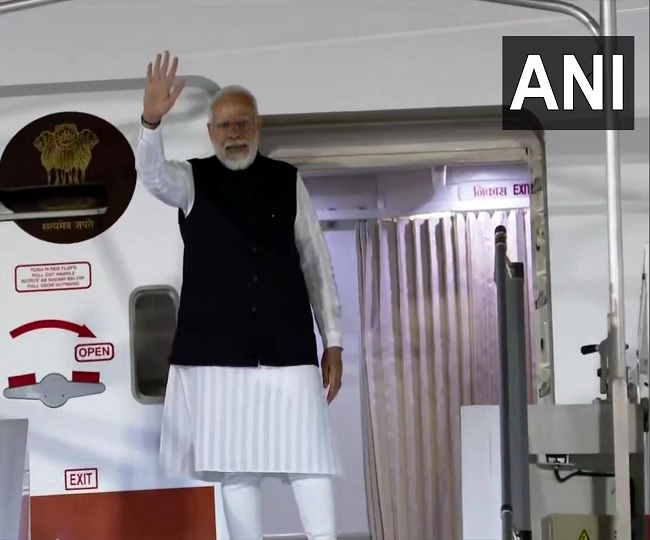 PLT IN SECOND = 0.003050619
Jagran English brings you all the latest and breaking news from India and around the world. Get live English news from India, World, Politics, Entertainment, Lifestyle, Business, Education, Sports, Technology, and much more. Follow english.jagran.com to stay updated with the latest English news.
Copyright © 2022 Jagran Prakashan Limited.