Breaking News Today, Highlights of May 22

Breaking News Today, Highlights of May 22

15:42 hours: It is good that central govt took the decision to reduce fuel prices. We are discussing whether the state would further reduce prices. It was done last time and we are discussing it for this time, says Bihar Chief Minister Nitish Kumar.

15:35 hours: Reduction in fuel prices is very welcome. This will help in inflation. Common men will benefit. This is 2nd such decision in 3 months. Last time, all BJP ruled states further reduced prices. This time, other party ruled states should think about this, says Goa Chief Minister Pramod Sawant.

14:59 hours: Centre never consulted states while rising taxes on petrol, diesel. The exorbitant rise in taxes by Centre has been partially reduced but taxes are still high. It's neither fair nor reasonable to expect states to reduce their taxes, says Tamil Nadu Finance Minister Palanivel Thiaga Rajan.

14:31 hours: Also Read - Jagran Explainer: Wild poliovirus reported in Mozambique after 3 decades. What is it and what are its symptoms?

14:00 hours: 57 pilgrims have died since the Char Dham Yatra 2022 started on May 3. Health screening of pilgrims is being done on Yatra travel routes, says Uttarakhand DG (Health) Dr Shailja Bhatt. 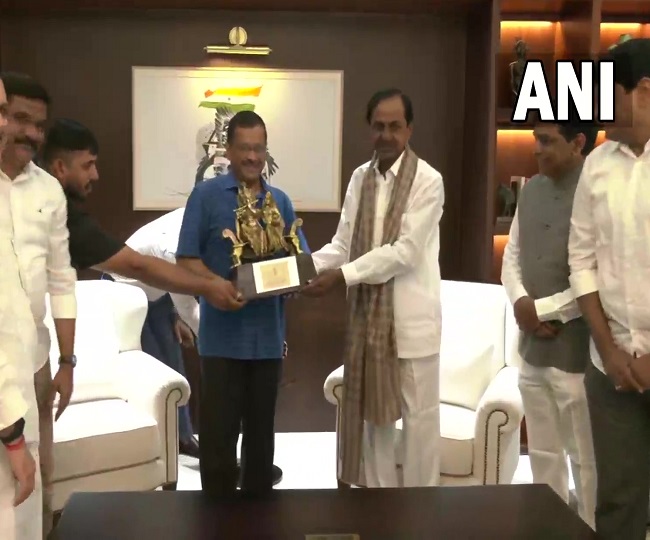 When Manmohan Singh was PM, I was on visit to the US, there journalists asked me if India's PM was an under-achiever, I said he's the PM of India not just of the Congress and that India's PM can't be an under-achiever. We never criticised the country while being abroad, he adds.

12:49 hours: Also Read - Delhi MCD Merger: Unified MCD comes into effect. What it means and why AAP govt is against it? | Jagran Explainer

12:27 hours: 9,600 extremists have laid down weapons and joined the mainstream in the last 3 years. Our government aims for establishing peace in the northeast by ending all disputes. BJP government has reduced terrorist activities by 89 per cent in the northeast, says Union Home Minister Amit Shah in Arunachal Pradesh.

We'll connect Parshuram Kund through railways. We have laid a network of roads across the state along with connecting far-flung places in the state, he adds.

12:21 hours: I request the Prime Minister to bring Uniform Civil Code at the earliest, also bring a law on population control and change the name of Aurangabad to Sambhajinagar, says MNS Chief Raj Thackeray.

12:10 hours: Two days ago, I tweeted about postponing my Ayodhya visit. I intentionally gave the statement to allow everyone to give their reactions. Those who were against my Ayodhya visit were trying to trap me, but I decided not to fall into this controversy, says MNS Chief Raj Thackeray.

12:02 hours: Congress leaders ask what happened in 8 years, these people are awake with their eyes closed. Rahul baba must take out his Italian specs and must have a look at the development work done by PM Modi and CM Pema Khandu, says Union Home Minister Amit Shah in Arunachal Pradesh.

11:42 hours: Fire breaks out at a pharma company at Kalol's GIDC in Gujarat's Gandhinagar. 10 fire tenders at spot 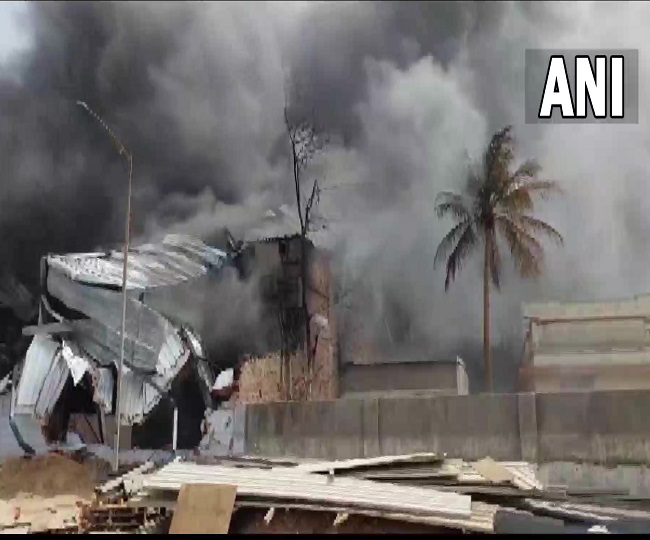 11:26 hours: Also Read - 'Yes, we can do it' attitude has...: PM Modi interacts with Indian badminton team after historic Thomas Cup win 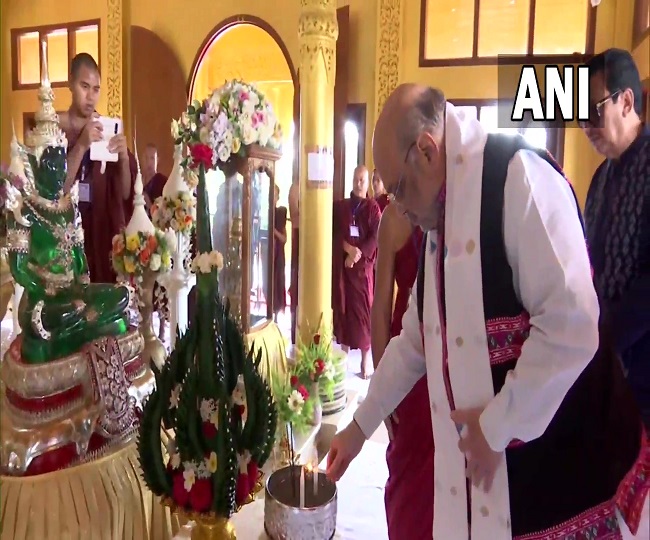 10:18 hours: Irrespective of whether players win a medal or not, PM Modi always encourages them by directly connecting with them. Interactions with the PM are quite consistent. He follows the players and the sport, says chief badminton coach Pullela Gopichand.

10:07 hours: Our athletes will always be proud to say that we have the backing of our Prime Minister. This is unmatchable. I am very happy with the way he spoke to us right after our match. This will motivate all players to do well, says Thomas Cup champion Kidambi Srikanth.

9:51 hours: The 'Yes, we can do it' attitude has become the new strength in the country today. I assure you that the government will give all possible support to our players, PM Modi tells Thomas Cup winners. 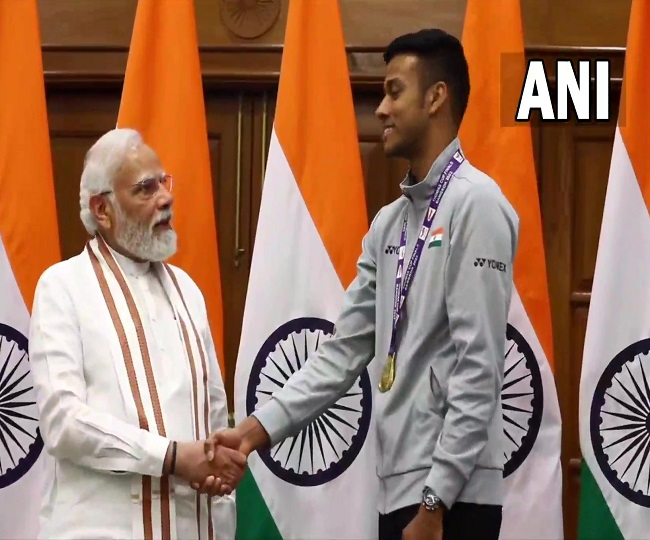 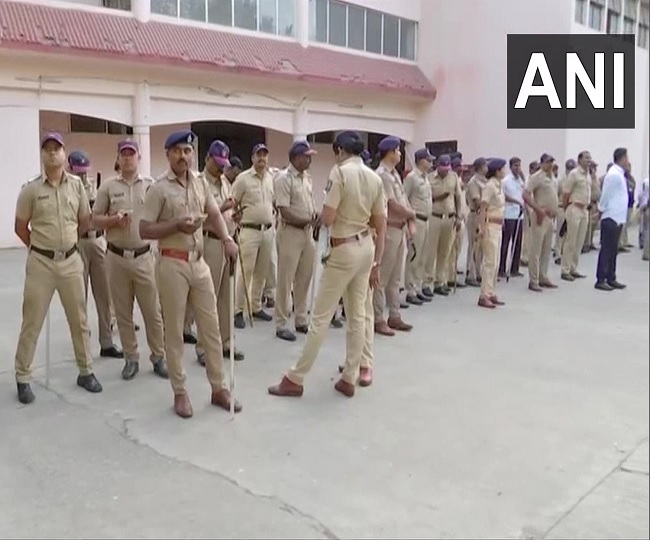 7:15 hours: The Delhi Police has requested Congress leader Adhir Ranjan Chowdhury to submit his devices which he claimed were 'hacked' after allegedly posting and then deleting a tweet with former Prime Minister Rajiv Gandhi's infamous quote linked to 1984 riots.

7:10 hours: The NEET-PG 2022 concluded smoothly at all centers yesterday. A total of 2,06,301 candidates were scheduled to appear and 1,82,318 appeared. More than 1,800 Independent Faculty appointed by NBEMS appraised the conduct of examination at the test center, reports ANI.