New Delhi | Jagran News Desk: In today's 'Breaking News, Latest Updates' blog at English Jagran, we will focus on the seventh edition of the Raisina Dialogue, India's flagship multilateral foreign policy and geo-economics conference, that will be inaugurated by Prime Minister Narendra Modi today. The Ministry of External Affairs (MEA) has said that the dialogue will be held from April 25 to April 27 and will witness the participation of European Commission President Ursula Von Der Leyen as the chief guest.

14:39 hours: I'm not upset with Rahul Gandhi or Priyanka Gandhi. I am upset with the state leadership. Why am I upset? Elections are coming up and in such times work should be done together with honest and strong people. They should be given positions, says Gujarat Congress Working President Hardik Patel.

People who work on rural level to strengthen the party should be given opportunities. It's poll time,go to villages,work hard in cities. As far as being upset is concerned, questions come up in a family and talks are held. I clarified earlier too to not spread rumours, he adds.

14:00 hours: We received an invitation from Maharashtra Home Minister Dilip Walse Patil for an all-party meeting today, but we didn't go in view of what has happened in last few days. If someone has taken the role of Hitler, we felt it's better to fight instead of communicate, says BJP leader Devendra Fadnavis.

Maharashtra government wants to crush and kill Opposition. Will Hanuman Chalisa be spoken in Pakistan, if not in Maharashtra? If sedition charges get imposed on Navneet and Ravi Rana, we will all chant Hanuman Chalisa. If the government has the guts, try charging us with sedition, he adds. 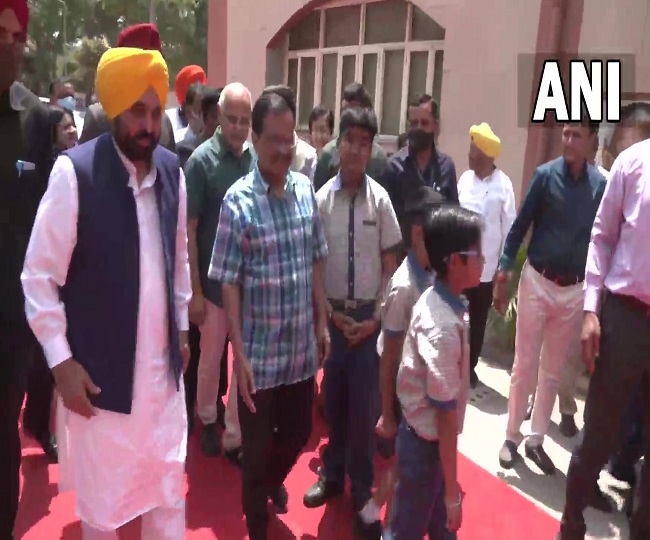 12:45 hours: Former Union Home Secretary Dr Madhav Godbole passed away at the age of 85 due to cardiac arrest at his home in Pune. 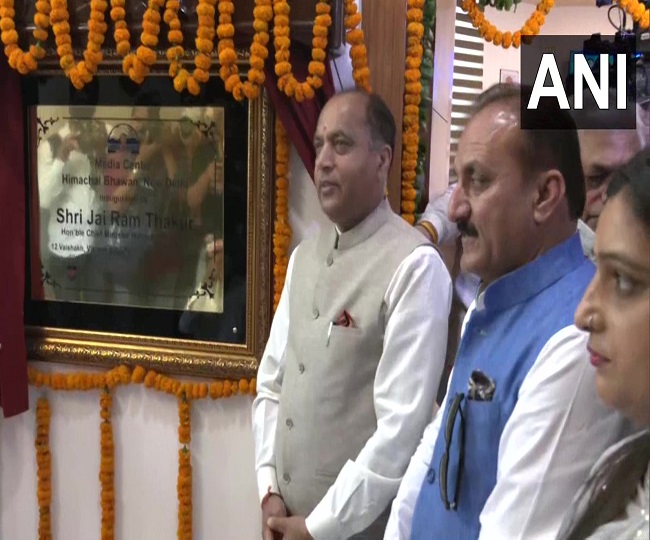 10:33 hours: Also Read - Jagran Trending: How Revolt of 1857 sowed the seeds of Income Tax Act in India? All you need to know

10:07 hours: In line with WHO Global Malaria Technical Strategy, India developed a national framework for malaria elimination to achieve zero cases by 2027 and eliminate malaria by 2030, says Dr Roderico H Ofrin, WHO representative to India.

8:27 hours: Congratulations to my friend Emmanuel Macron on being re-elected as the President of France! I look forward to continue working together to deepen the India-France Strategic Partnership, tweets PM Modi. 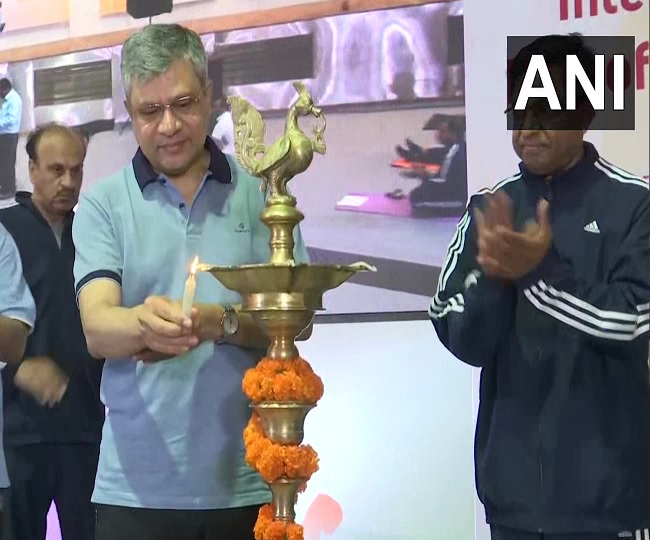 7:48 hours: PM Modi will likely chair a meeting of the Council of Ministers on April 27 in Delhi, reports ANI.

7:35 hours: PM Modi will inaugurate the seventh edition of the Raisina Dialogue today. It is organised by MEA in collaboration with the Observer Research Foundation (ORF).

PLT IN SECOND = 0.00286166
Jagran English brings you all the latest and breaking news from India and around the world. Get live English news from India, World, Politics, Entertainment, Lifestyle, Business, Education, Sports, Technology, and much more. Follow english.jagran.com to stay updated with the latest English news.
Copyright © 2022 Jagran Prakashan Limited.