Stay tuned to catch all the LIVE Updates of the day.

13:29 hours: Supreme Court stays all proceedings before the Delhi High Court relating to the Amazon-Future-Reliance case, asks NCLT, SEBI and CCI not to pass any final order relating to the case for four weeks, reports ANI.

12:36 hours: To improve the operational capabilities of the Army, the National Highway Authority of India is developing emergency landing fields at many places in the country. It will also help relief operations during natural disasters, says Union Defence Minister Rajnath Singh.

Also Read
Jagran Explainer: What is a COVID-19 booster shot and who will need it?..

12:25 hours: This emergency landing field and the three helipads will not only be useful in the time of war but to carry out rescue and relief operations during any natural disaster, says Union Defence Minister Rajnath Singh. 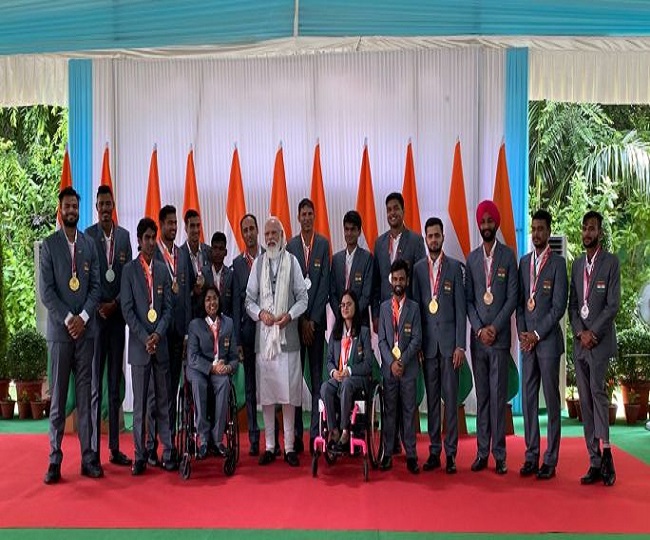 Chief of Defence Staff General Bipin Rawat would also be witnessing the landing demonstration at Emergency Field Landing at the National Highway in Rajasthan's Jalore, it added.

10:35 hours: During the landing demonstration at the Emergency Field Landing at the National Highway in Rajasthan's Jalore, fighter aircraft including Jaguars and Su-30 MKIs would be landing and taking off, says Indian Air Force.

9:16 hours: NIA is doing its job. Those who wants to raise questions on its chargesheet can go to the court. NIA's chargesheet should not be used to play politics, says Maharashtra BJP MLA Ashish Shelar.

Singh misled the Chief Minister and others. He met Waze behind closed doors. Findings of the chargesheet imply that the person behind manipulation is not being questioned. He framed the minister on the behest of BJP, he added.

8:32 hours: In view of farmers' agitation in Karnal, Haryana Government has suspended mobile internet and SMS services in the district "to stop the spread of misinformation". The order to remain in effect till 11:59 pm today, reports ANI.