13:51 hours: Assam Government has maintained some communication with ULFA chief Paresh Baruah after formation of Government. I asked Union Home Minister whether I can directly talk to him(Baruah) if such a situation arises. He says yes you can but it has to be a structured dialogue, says Chief Minister Himanta Biswa Sarma.

So, as of now I only took permission to speak to him (Baruah) over the phone or through other media so that we can give a push to the peace process. But those are very preliminary things, no conclusion should be drawn and it will be a long affair, he added.

13:19 hours: An Army Aviation Helicopter has force-landed near Patnitop. The two pilots are injured and are being evacuated. Further details are being ascertained, says Indian Army.

12:49 hours: TMC has become a family-owned property in the garb of a political party. Yet BJP is the party which gives important responsibilities to ordinary people. I thank people who are trying to save West Bengal from becoming Afghanistan, says West Bengal BJP chief Sukanta Majumdar.

If some people think that by leaving BJP they will finish the party, it won't happen. Our fight has to continue against the 'Taliban' in West Bengal. If TMC dares to let us vote using central forces in local body polls, we'll show them what BJP can do, he added.

12:18 hours: Just In: Locals have reported a helicopter going down near Patnitop area of Udhampur. We have rushed the team to the area. Details awaited, says Jammu and Kashmir Police. 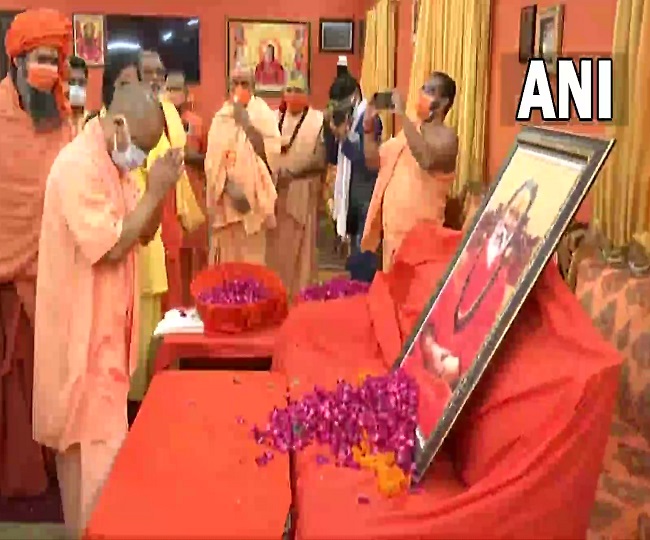 9:30 hours: The body of the remaining missing person has been recovered. A total of three children had drowned following Ganpati immersion at Versova beach in Maharashtra on September 19, reports ANI.

8:15 hours: BJP doesn’t run on a single leadership, In BJP, it is the team that takes a decision, not an individual. Here also we'll work as a team. We'll perform better in upcoming elections, including panchayat, municipalities and Lok Sabha, says West Bengal BJP's new president Sukanta Majumdar.

7:55 hours: Income Tax Department conducted searches and seizure operations at over 30 premises on September 17 in case of a prominent public figure in Nagpur and his family members. Group has wide business interest spanning in education, warehousing and agri-business areas in Maharastra, says Ministry of Finance.

During the course of the search and seizure operation, many incriminating documents, loose sheets and other digital evidence were found and seized. Evidence also indicated concealment of income to the extent of about Rs 17 crore. Probe on, it added.

Discussed our historical ties, economic, energy and development cooperation linkages. Exchanged views on regional and global issues, he tweeted after the meeting. 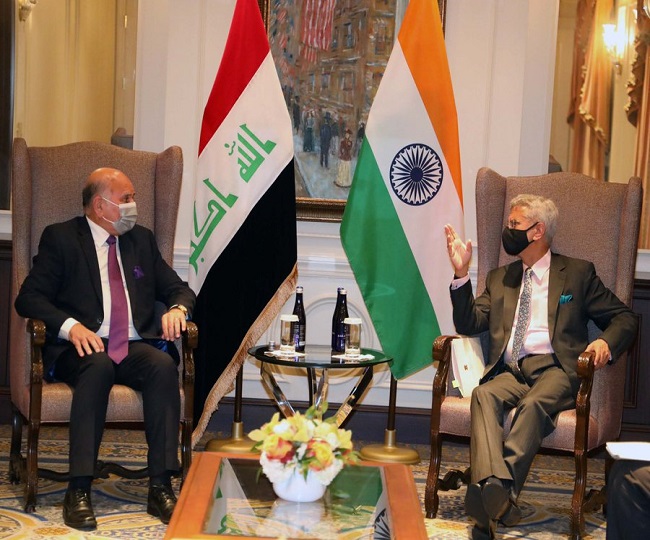 Appreciated her contribution on trade side. Exchanged views on developments in Afghanistan and Indo-Pacific. Urged early resolution of quarantine issue in mutual interest, he tweeted after the meet. 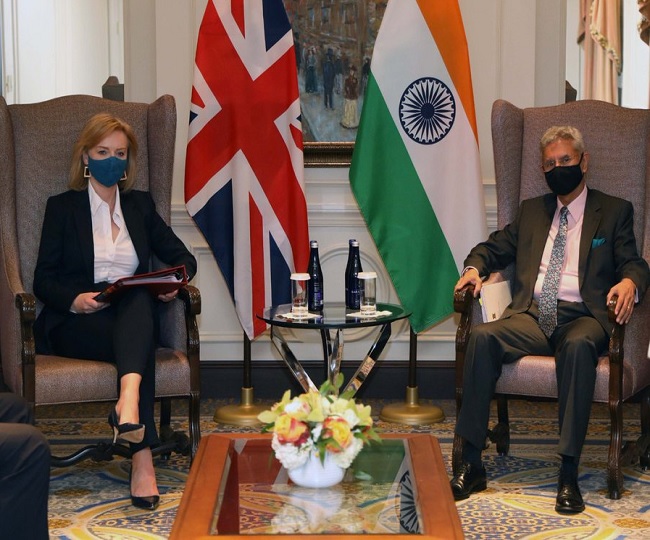 7:07 hours: A total of 205 dengue cases has been reported in the district so far. 54 of the 103 active cases are in hospitals. Our teams are regularly monitoring the condition of patients at home, says Meerut CMO Akhilesh Mohan.