New Delhi | Jagran News Desk: Congress MLA Charanjit Singh Channi is slated to take oath as Punjab's 16th Chief Minister on Monday at 11 am. The swearing-in ceremony will be held in Chandigarh. Channi was unanimously elected as the Leader of the Congress Legislature Party of Punjab and is set to take over as next Chief Minister following Captain Amarinder Singh's resignation.

Here are the Highlights of September 20: 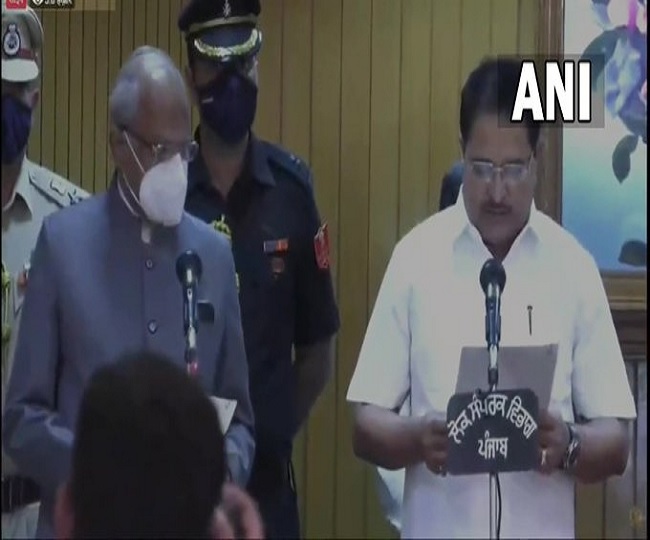 11:25 am: Punjab Governor Banwarilal Purohit administers the oath of office to Congress leader Sukhjinder S Randhawa. He is taking oath as a minister. 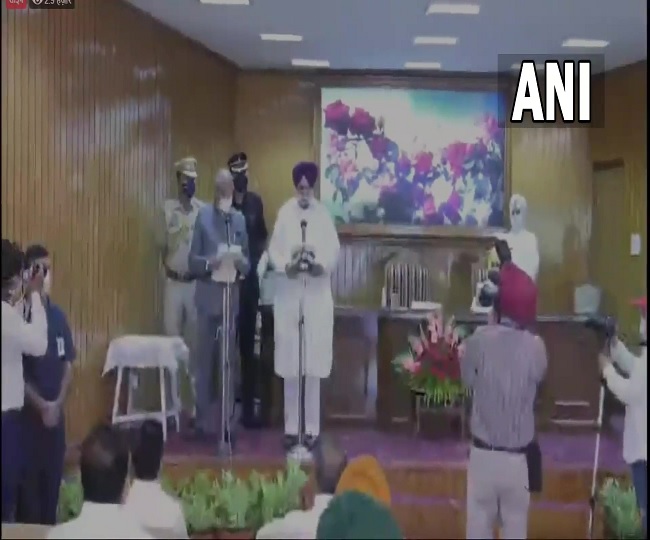 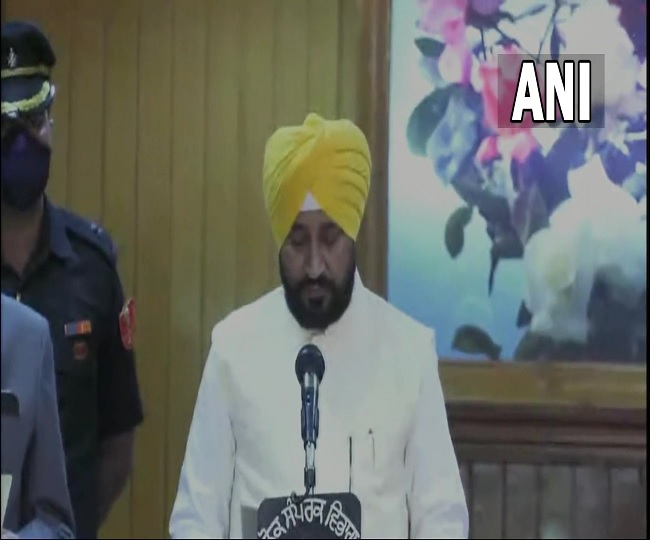 11:00 am: Chandigarh | Charanjit Channi is going to meet Harish Rawat right now, he will then proceed to Raj Bhawan for the oath-taking ceremony. He will meet Captain Amarinder Singh in the afternoon: Congress MLA Kuldeep Singh Vaid

10:20 am: Chandigarh | Only he (Sunil Jakhar) can comment on the statement he has made. This decision (Charanjit Channi as CM) is party high command's decision not just Harish Rawat ji's decision: Congress leader Harminder Singh Gill

9:30 am: "On the swearing-in day of Charanjit Channi as CM, Mr Rawats’s statement that “elections will be fought under Sidhu”,is baffling. It’s likely to undermine CM’s authority but also negate the very ‘raison d’être’ of his selection for this position": Congress leader Sunil Jakhar

9:15 am: Congress leader Rahul Gandhi is expected to attend the oath-taking ceremony of Charanjit Singh Channi as Punjab CM in Chandigarh today

7:30 am: Odisha: A 15-year-old boy went missing after falling into an open sewer in Bhubaneswar, yesterday. "Due to rise in water level following torrential rain, boy, who was riding bicycle, fell into sewer. Incident took place around 2pm. Search on," said Prakash Jena, Asst Fire Officer