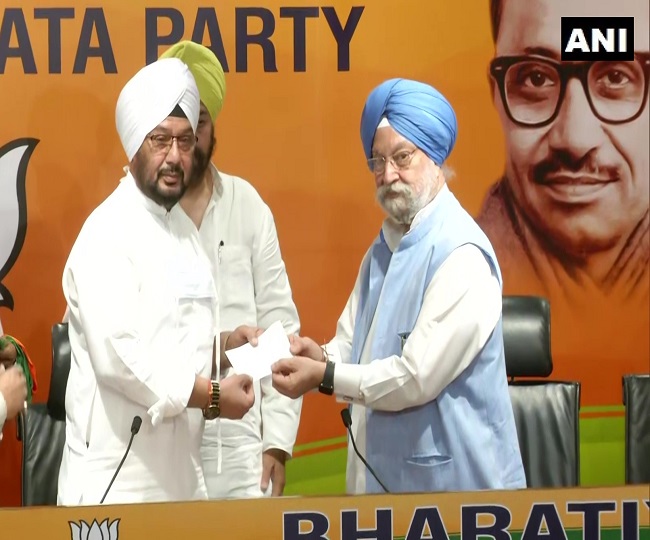 13:14 hours: You (AIADMK) were in alliance with Centre, you still are. When it came to voting for CAA and farm laws, you should've imposed condition of exemption from NEET. You didn't have courage to raise voice, you ruled in silence until death of aspirants, says Tamil Nadu Chief Minister MK Stalin.

We appeal to the Centre to ask state governments to spray the bio-decomposer on farmland for free, it is very reasonable. The stubble need not be burnt again. I will meet the Union Environment Minister soon and request him for his personal intervention, he added.

Also Read
'Occasion to strengthen strategic partnership': PM Modi ahead of his 3-day.. 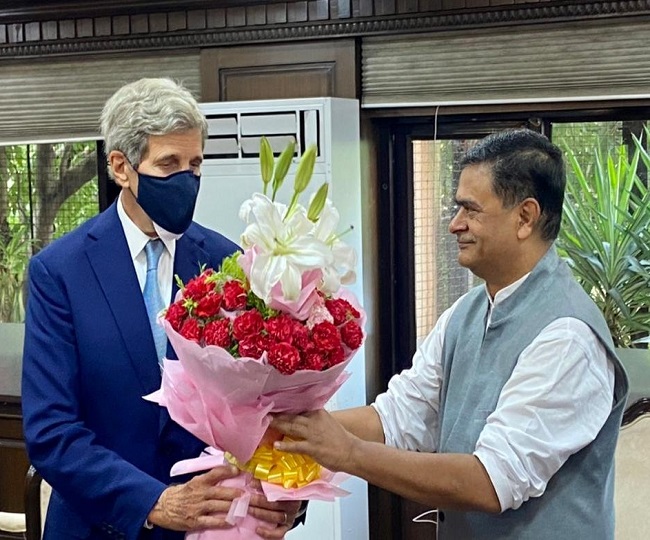 11:20 hours: Students and their parents were totally confused over the conduction of NEET exam here. There is no clear stand taken by the DMK government on NEET. Yesterday, a student, Danush committed suicide. DMK is responsible for it, says former Tamil Nadu Chief Minister and AIADMK leader Edappadi K Palaniswami.

Students didn't prepare well for the exam as DMK-government said that NEET will be scrapped. We have decided to walk out in protest. We will support NEET resolution, he added.

11:10 hours: Today, I have presented the resolution against NEET. You (AIADMK) also brought this resolution. I urge opposition parties to extend their support to this resolution, says Tamil Nadu Chief Minister MK Stalin.

10:48 hours: Just In: An earthquake of magnitude 4.2 on the Richter scale hit Kargil, Ladakh at 9.16 am today, says National Center for Seismology.

9:15 hours: Two bodies were recovered from the Yamuna river and search for the third one underway after three boys drowned during idol immersion in the Yamuna on Saturday, says Delhi Police.

8:50 hours: Eight persons were killed in a road accident after a jeep hit a lorry coming from the opposite direction near Maranayakanahalli in Karnataka, Chintamani area yesterday, says Chikkaballapur Police.

8:20 hours: Long before the painful churning that took place in the subcontinent during freedom struggle resulting in framing of an egalitarian Constitution of India, he (Swami Vivekananda) advocated secularism as if he foresaw the events to unfold, says Chief Justice of India NV Ramana.

8:00 hours: Light intensity rain, drizzle would occur over and adjoining areas of isolated places of North Delhi, Garhmukteshwar, Bagpat, Kaithal, and Rohtak during the next 2 hours (issued at 4 am), says IMD.

7:50 hours: Government of India is committed to ensuring that we provide for the insurance cover of every Anganwadi worker, says Union Women and Child Development Minister Smriti Irani.

7:45 hours: I joined BJP without taking money. I was asked how much money I wanted but I refused and asked for minister's post to serve people. I don't know why I wasn't made a minister in this government but I've been promised ministerial berth in next expansion, says Karnataka MLA Shrimant Patil.