16:10 hours: With over 74 crore COVID vaccines administered so far, India marches another achievement in its fight against COVID19, says Centre.

15:03 hours: Due to lack of supervision in the recent incident in Khargone where a man died, we have decided to remove Khargone SP from his post. A judicial inquiry is underway. Action will be taken accordingly, says Madhya Pradesh Chief Minister Shivraj Singh Chouhan.

After Kanhaiya Lal Bhil's death in Neemuch during an unfortunate incident, we've decided to support the victim's son in his education and in other expenses. We'll also help 2 brothers of the victim to build their houses and will give Rs 2 lakh each to them, he added.

14:02 hours: Case registered after 2-3 inmates of Tihar Jail's- Jail no 3 were injured after they entered into a fight inside jail premises yesterday. The injured jail inmates received medical treatment a city hospital and were brought back to the jail, reports ANI.

13:37 hours: BJP is working towards making people from the lower caste independent, while Congress has made these people dependent on subsidies since Independence. I've joined the party today after seeing BJP's great work in Uttarakhand, says Purola MLA Rajkumar. 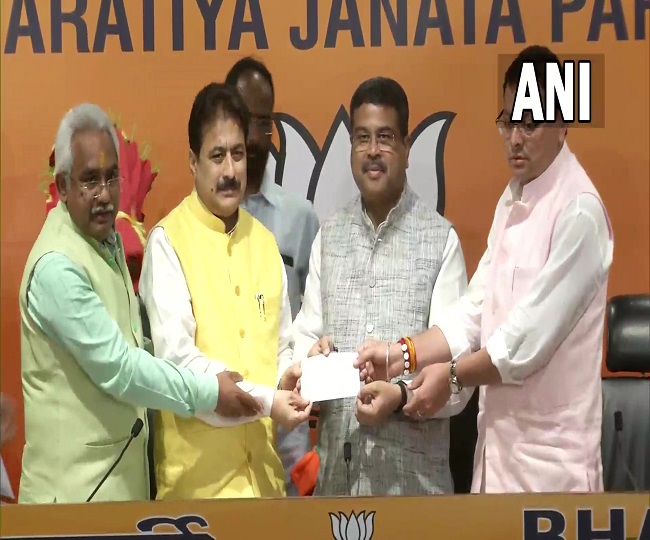 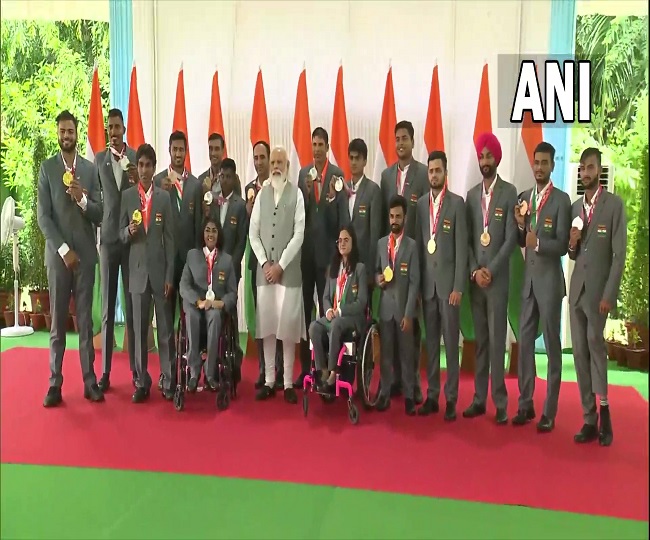 10:57 hours: This is BJP's internal matter (Gujarat CM's resignation). We'll contest the elections in Uttar Pradesh on around 100 seats (total 403 seats), which will take place next year. In Goa, we'll contest elections on more than 20 seats, we may form an alliance, says Shiv Sena's Sanjay Raut.

10:14 hours: Over 72.21 crore doses of vaccines have been provided to States and UTs. More than 5.16 crore balance doses are still available with States and UTs with over 57 lakh doses in the pipeline, says Union Health Ministry.

9:20 hours: Mamata Banerjee fought from Nandigram thinking that she would win, but she lost. No one can predict what may happen in politics. Priyanka Tibrewal has lead the fight for justice against post-poll violence here, says West Bengal BJP President Dilip Ghosh.

7:30 hours: Chief Minister Naveen Patnaik disbursed Rs 742.58 crores to 37,12,914 small and marginal farming families for Rabi crop, under the KALIA Scheme, an amount of Rs 2,000 in each account has been deposited directly, on the occasion of Nuakhai festival, today, says Odisha Chief Minister's Office.