New Delhi | Jagran News Desk: At Jagran English, we try to focus on all the top news to provide our readers a brief insight of what’s happening around the world and provide them a 360-degree coverage on all genres including politics, business, India, world, sports and entertainment.

Today we will focus on the situation in Bihar as heavy rains have wreaked havoc in the states. The Indian Meteorological Department (IMD) has predicted heavy to very heavy rainfalls in Patna, Vaishali and Khagaria districts for October 4. Following this, an ‘orange alert’ in several parts of the state. So far the relentless rains have led to the death of 73 in the state and have left many parts of the state in dire condition.

We will also focus on the hearing in Ayodhya Land case and all the other top-rated news items of the day to help our readers stay updated and well informed.

Here are the highlights of October 4:

16:25 pm: Raveesh Kumar, MEA on Pakistan PM asking people to head towards LoC: He used provocative and irresponsible statements in UNGA too. I think he doesn't know how to conduct international relationships. The most serious thing is he gave an open call for jihad against India which is not normal.

16:24 pm: MEA on Malaysia raising Kashmir issue at UNGA: J&K signed Instrument of Accession like all other princely states, Pak invaded & illegally occupied parts of J&K. Govt of Malaysia should bear in mind the friendly relations between the 2 countries & desist from making such remarks.

16:23 pm: Raveesh Kumar MEA on Turkey raising Kashmir issue at UNGA: We call upon the Turkey govt to get a proper understanding of the situation on the ground before they make any further statements on this issue. It is a matter which is completely internal to India.

14:31 pm: EAM S Jaishankar at World Economic Forum: India is an exception as we are more nationalistic, but at the same time we don't see a tension between being nationalistic and being international, in the sense of engaging more with the world, so nationalism is not a negative sentiment.

13:44 pm: Congress leader Rahul Gandhi in Wayanad, Kerala: India's biggest strength was its economy which has been destroyed by Narendra Modi & the BJP. He should answer why he did so, why has he created massive joblessness in the country? That is the discussion Narendra Modi needs to have

13:16 pm: IAF Chief RKS Bhadauria on ANI's question that whether Pakistan would be able to jam India's communication with pilots as they did in case of Wing Cdr Abhinandan Varthaman: We have taken steps to ensure safe radio communication. They won’t be able to hear our communication. 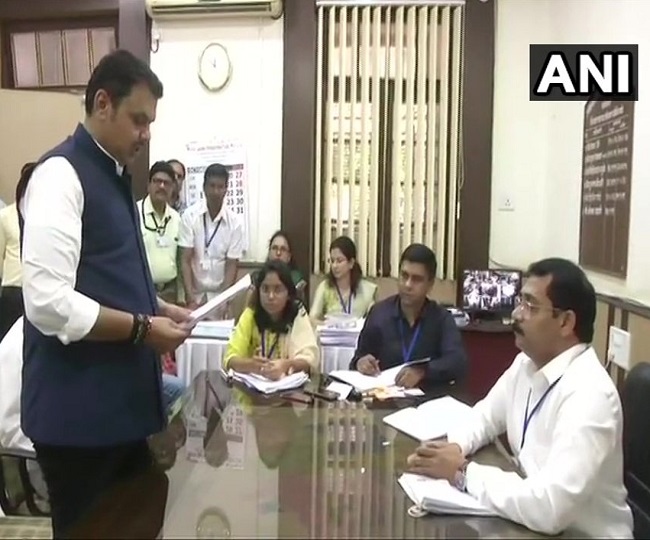 12:13 pm: TikTok star Sonali Phogat who is contesting Haryana Assembly Elections2019 from Adampur seat on BJP ticket: All my followers are here to show their support. They all are waiting for me to file the nomination. My party gives me the strength to work. I'm sure we'll win this election

11:34 am: Maharashtra: Bombay High Court has dismissed all petitions against BMC decision which allowed felling of more than 2700 trees in Mumbai's Aarey forest for metro car shed.

10:45 am: Australian Prime Minister Scott Morrison in Sydney: I am honoured to accept the invitation of my friend Prime Minister Modi to visit India in January (2020), including to deliver the inaugural address at the Raisina Dialogue.

10:23 am: Lucknow: Uttar Pradesh Chief Minister Yogi Adityanath flags off Lucknow-Delhi Tejas Express; says, "It is the first corporate train of the country. I congratulate the first batch of passengers travelling in it & hope such initiatives are taken to connect other cities also"

9:54 am: NSA Ajit Doval: Seas are going to be the most important area of nations' mutual cooperation, economic development and tackling possible threats. We're all important stakeholders in the Indian Ocean Region and Pacific as these two areas are both contentious and also offer great opportunities.

9:35 am: Congress leader Rahul Gandhi will hold road shows and rallies in Maharashtra and Haryana from 10th to 19th October, as part of election campaign for the upcoming assembly elections in the two states.

8:41 am: CBI files FIR against 3 for raping woman week after rape by ex-BJP MLA Kuldeep Sengar

8:40 am: Punjab: Two persons Gurpreet Gopi & Gurpal Singh arrested in Amritsar with 12 kg of heroin by Amritsar Rural Police. Sub Inspector Rohit Kumar, says, “12 kg heroin has been recovered from their possession. The accused have been sent to 3 days police remand.” 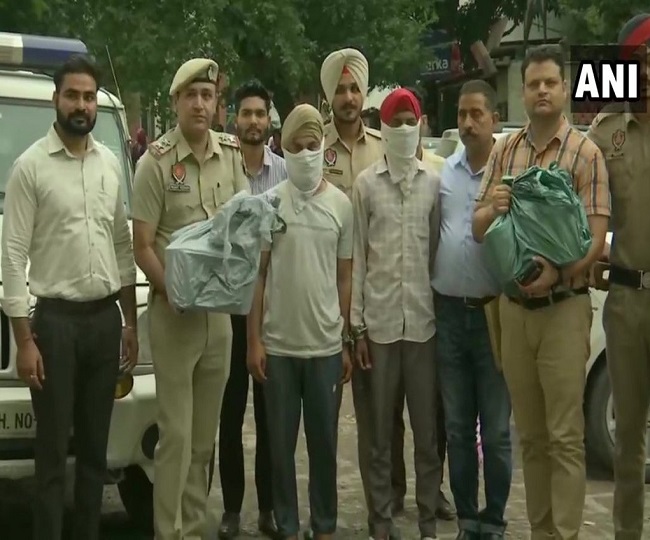 7:53 am: Ahead of polls, Congress faces discontent over ticket distribution in Maharashtra and Haryana

7:25 am: Maharashtra: Supporters of Shiv Sena MLA Ashok Patil sat in protest outside Matoshree, Uddhav Thackeray's residence in Mumbai, last night. Say "We can't believe he's not being given a ticket. He has always been there for us. We want justice and Uddhav ji and Aditya ji will do justice"