Here are the the highlights of the day:

15:55 hours: Drugs worth Rs 21,000 crores were seized at Mundra port Gujarat but still govt hasn't taken any action on this. We demand that a sitting supreme court judge should investigate this matter so that the youth of this country could be saved, says Rajasthan Congress leader Sachin Pilot.

15:07 hours: England and Wales Cricket Board says it will hold a meeting this week to decide whether the conditions in place are sufficient for the Ashes Tour of Australia and selection of a squad for the series.

14:10 hours: With the importance of global security concerns, border disputes and maritime affairs, countries are focusing on their military modernisation. This is leading to the rise in the demand for military equipment, says Defence Minister Rajnath Singh.

13:25 hours: We are largest manufacturers of generic medicines in the world. India is exporting generic medicines to over 150 countries. Amid this, role of NIPER(National Institute of Pharmaceutical Education and Research) becomes crucial for our industries, says Union Health Min Mansukh Mandaviya.

12:50 hours: We implemented graded response action plan in Delhi. We've formed 75 teams under anti dust campaign to review situation and penalise those flouting guidelines. We are studying impact of Delhi's smog tower and if result is good, then more towers will be installed, says Delhi Chief Minister Arvind Kejriwal. 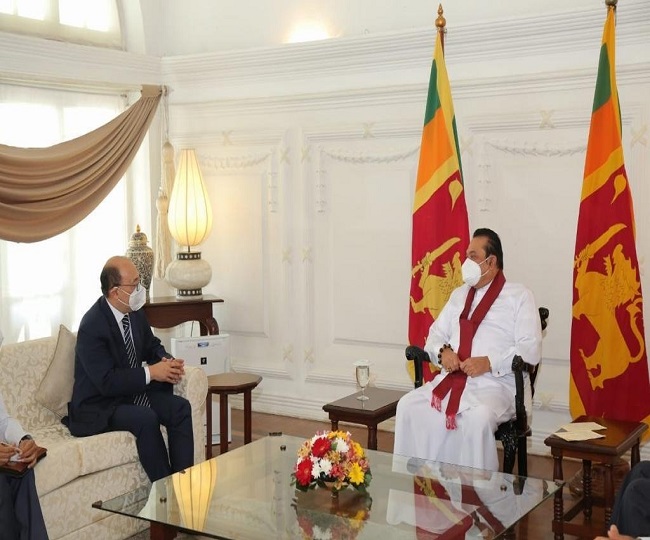 11:49 hours: ITBP's mandate is to maintain national security and integrity of borders. ITBP's capability and preparedness are satisfactory. At the border, incidents of small transgression happen periodically and we keep giving them appropriate responses, says ITBP DG Sanjay Arora.

11:45 hours: Supreme Court issues notice to Central Government, seeking direction to frame model pacts for builder and agent buyers to protect customers and bring in transparency in the realty sector in tune with the Real Estate Regulatory Authority (RERA) Act 2016.

11:00 hours: 4 persons from Gogi gang, who were planning to attack Sunil Tillu's gang, were apprehended in Delhi's Rohini area. They were waiting for someone's order to act up on. It was part of revenge for Rohini court incident, says Delhi Police Special Cell.

10:35 hours: I consider myself blessed to have got the opportunity to bring back the ashes of Shyamji Krishna Varma back from Switzerland in 2003 and receive his reinstatement certificate during my UK visit in 2015. It is important that young India knows more about his courage and greatness, tweets PM Modi.

10:33 hours: Uttar Pradesh government writes to Punjab chief secretary, urging not to let anyone from the state go to Lakhimpur Kheri where Section 144 of CrPC was imposed following death of 8 people in violence on Sunday.

9:45 hours: Due to the closure of National Highway 24 and National Highway 9 by Ghaziabad Police regarding protesters, the Delhi Traffic Police has advised commuters going to Ghaziabad from Sarai Kale Khan to take alternate route.

9:00 hours: 4 persons from Gogi gang, who were planning to attack Sunil Tillu's gang, were apprehended in Delhi's Rohini area. They were waiting for someone's order to act up on. It was part of revenge for Rohini Court incident, says Neeraj Thakur of Delhi Police Special Cell. 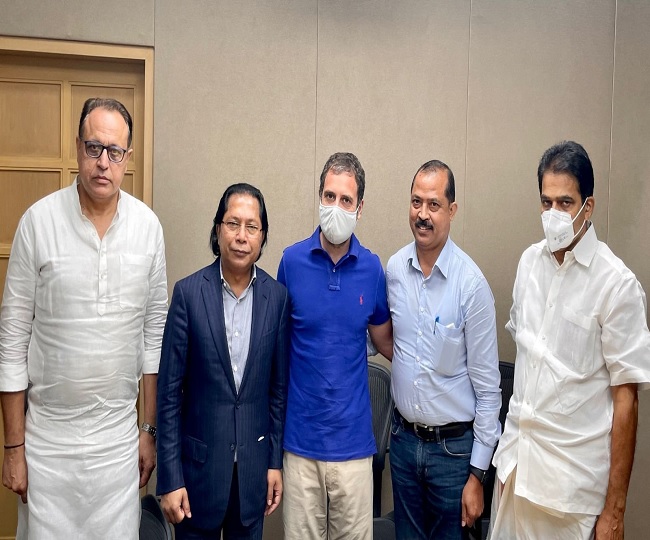 7:15 hours: Four farmers and four others have died (in the Lakhimpur Kheri incident). Probe underway. It's an unfortunate incident, should not be politicised, says Lakhimpur Kheri DM Arvind Kumar Chaurasiya.