14:58 hours: BREAKING: Union Health Ministry has rushed a high-level multi-disciplinary team to Uttar Pradesh where a case of Zika Virus Disease case has been reported. A 57-year-old male from Kanpur has tested positive for Zika virus disease on 22 October 2021, reports ANI.

The team shall work closely with the State Health Departmen, take a stock of the situation on the ground and assess whether Union Health Ministry’s Action Plan for Zika Management is being implemented. It'll also recommend necessary public health interventions for mgmt of Zika in the Uttar Pradesh.

14:15 hours: In its fight against Corona pandemic, the nation has achieved a major milestone of administering 100 crore vaccine doses. With blessings of Baba Vishwanath, Maa Ganga and trust of people of Kashi, the campaign of 'Sabko vaccine, muft vaccine' is going ahead successfully, says PM Modi.

13:20 hours: 'Neighbourhood First' and 'Act East' - both of which are relevant for BIMSTEC, are cornerstones of India's foreign policy. BIMSTEC is unarguably a crucial link in connecting South and Southeast Asia, says Foreign Secretary Harsh Vardhan Shringla.

As our PM has noted, BIMSTEC has emerged as the promising regional grouping to fulfill the common aspirations of its people and serve the shared interest of its Member States, he added.

13:15 hours: With 21.7 per cent of world population&combined GDP of USD 3.8 Trillion, BIMSTEC is powerful engine of economic growth. During last decade, the region registered compound annual growth rate of 6.1 per cent. We should collectively strive to surpass this rate this decade, says Foreign Secretary Harsh Vardhan Shringla.

12:36 hours: In the NITI Aayog report, Bihar is the worst-performing state in Health. These by-elections are happening because Chief Minister Nitish Kumar's government didn't provide treatment even to their MLAs. So on what basis will Nitish Kumar ask for votes from public, says RJD leader Tejashwi Yadav.

12:02 hours: By opening these new 9 medical colleges over 2,500 new beds are added, over 5,000 employment opportunities will be generated. Earlier govt has left people of 'Purvanchal' to suffer from diseases but now it will become a medical hub of Northern India, says PM Modi.

11:49 hours: Has it ever happened before that 9 colleges were inaugurated?... It's reason is political priorities... Previous governments were only filling their family lockers and earning for themselves. But our priority is to save poor's money and provide them facilities, says PM Modi.

11:35 hours: Earlier, Purvanchal's image was ruined by previous govts, it was defamed because of 'dimagi' fever... The same region will now infuse new hopes... people of Uttar Pradesh can't forget how Yogi ji had highlighted about Uttar Pradesh's poor medical system in Parliament, despite not being a Chief Minister, says PM Modi. 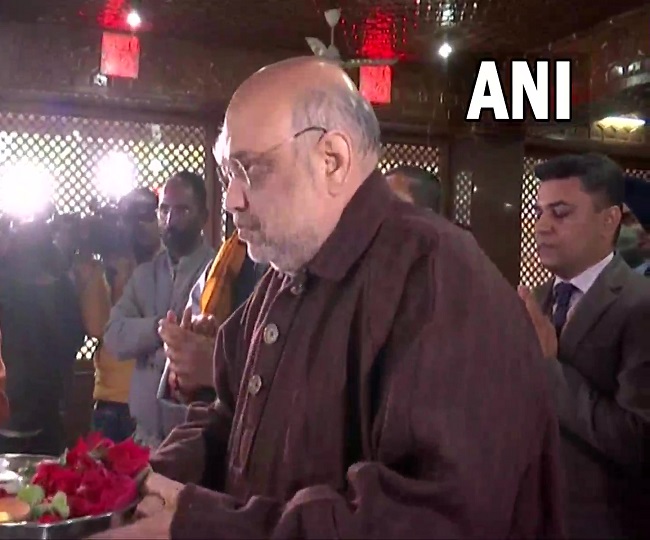 9:34 hours: A total of 72 people lost their lives and 26 people got injured in several incidents of natural disaster from October 17 to 19, says Uttarakhand government. 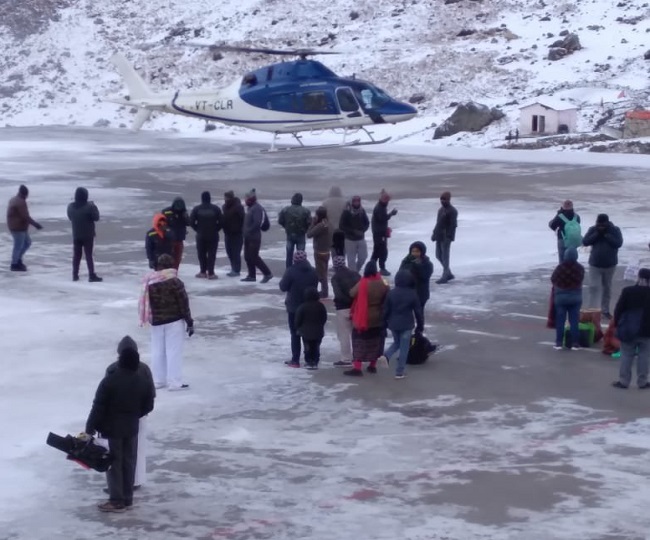 8:56 hours: Delhi Chief Minister Arvind Kejriwal arrives at Lucknow Airport. He will be offering 'aarti' at Saryu Ghat this evening. 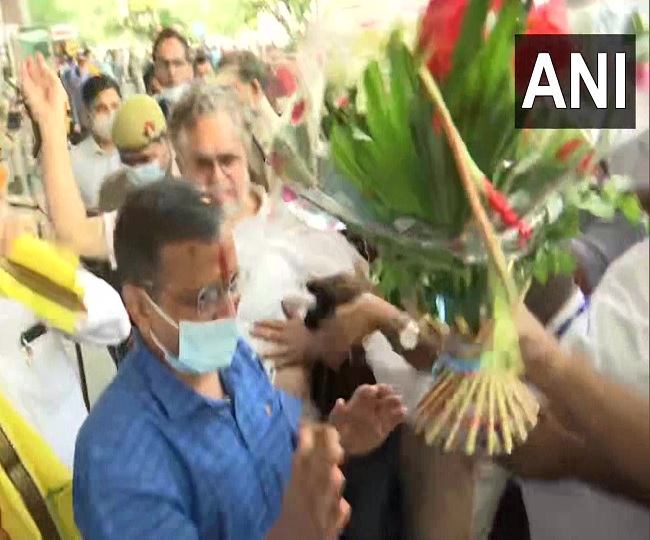