12:53 hours: Punjab Deputy Chief Minister Sukhjinder Singh Randhawa has issued strict instructions to the Police Department not to allow the illegal import of rice and paddy from other states to enter into Punjab, says State Information and Public Relations Department.

12:26 hours: This is a village-driven and women-driven movement. Its main base is mass movement and public participation. On the Jal Jeevan Mission app, every detail regarding this movement will be available in one place, says PM Modi.

12:25 hours: I am happy that on this day, people from lakhs of villages across the country are conducting Jal Jeevan Samvad through 'Gram Sabhas'. Jal Jeevan Mission is not only to make water accessible to the people. It's also a big movement of decentralization, says PM Modi.

11:45 hours: We are regularly monitoring the situation in Afghanistan and its possible ramifications and fallouts. It's too early to say exactly what form it will take. But we are on the look out, says Army chief General Manoj Mukund Naravane.

We have conveyed through hotline messages and DGMO level talks that take place every week that they (Pakistan) should not give support to any terror-related activities, he added.

11:15 hours: We're hopeful of having the 13th round of talks in the second week of October. The situation over last 6 months has been quite normal, says Army Chief General Manoj Mukund Naravane on the India-China standoff.

10:42 hours: Just In: An earthquake of magnitude 4.1 on the Richter scale occurred 143 km NNW of Basar, Arunachal Pradesh at 10:15 IST today, says National Center for Seismology. 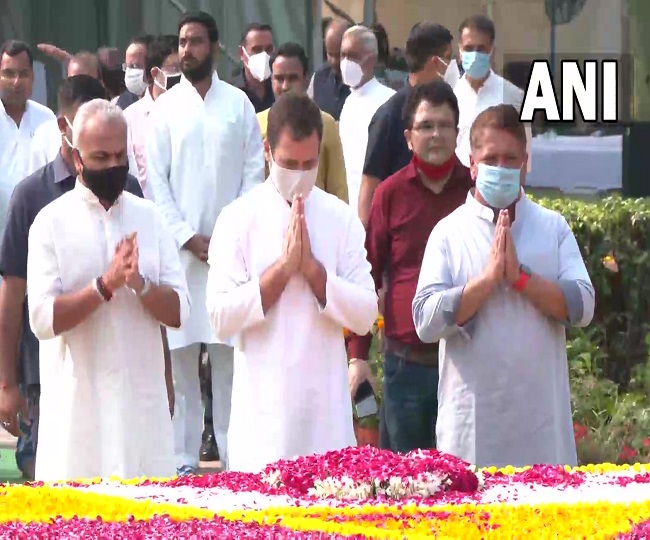 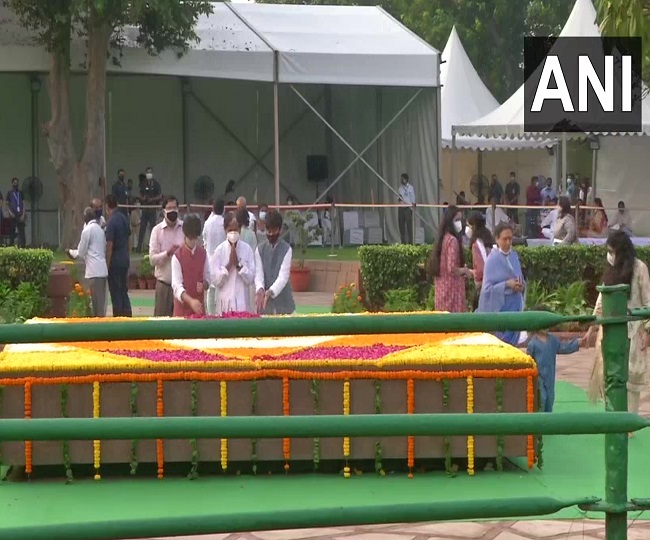 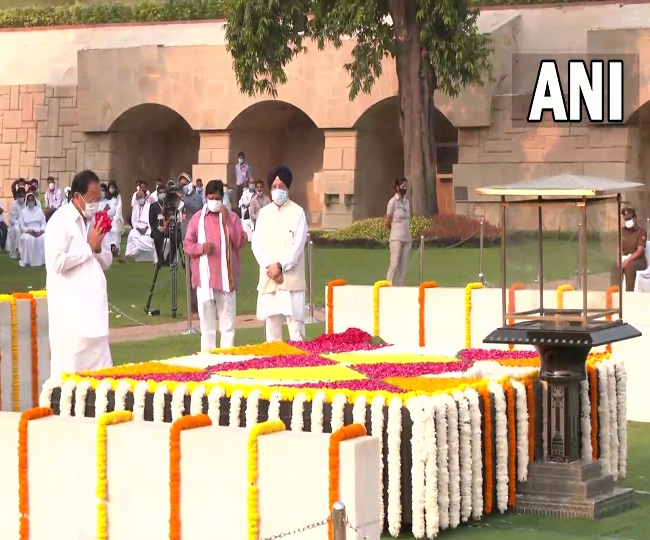 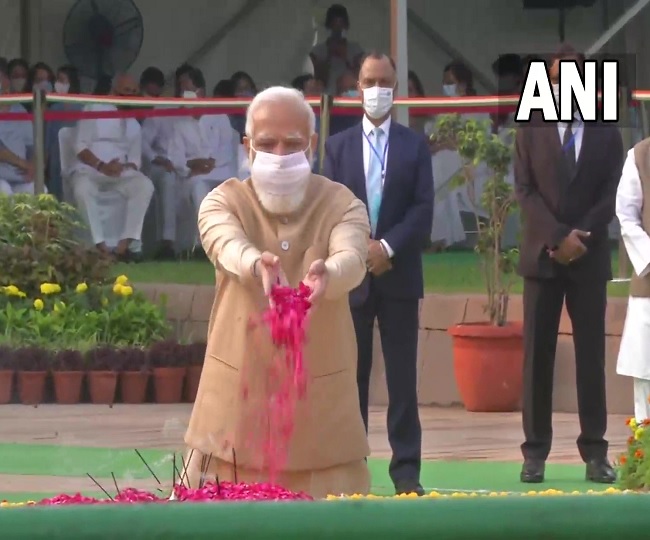 "Shastri ji's life will always remain a source of inspiration for the countrymen," PM Modi tweeted.