14:40 hours: Narcotics Control Bureau (NCB) arrested 2nd foreign national from Goregaon, in connection with Drugs-on-cruise case and seized an intermediate quantity of drugs from him. He'll be produced in the court. He's key person of our investigation in the case, reports ANI.

13:58 hours: BMC is planning to create an artificial pond to perform rituals from next year so that the aquatic ecosystem is not harmed, says Mumbai Mayor Kishori Pednekar.

13:27 hours: I have asked the GAIL CMD to continue supplying the required amount of gas to power stations across the country. He has assured me that the supplies will continue. Neither there was any shortage of gas in the past, nor will it happen in the future, says Union Power Minister RK Singh.

In effect, neither there was, nor there is any crisis. It was created unnecessarily. I've warned Tata Power CEO of action if they send baseless SMSs to customers that can create panic. Messages by GAIL and Tata Power qualify as acts of irresponsible behaviour, he added.

11:48 hours: Officials of Power Ministry, BSES, and Tata Power reach the residence of Union Power Minister RK Singh in New Delhi for a meeting over coal shortage at power plants. 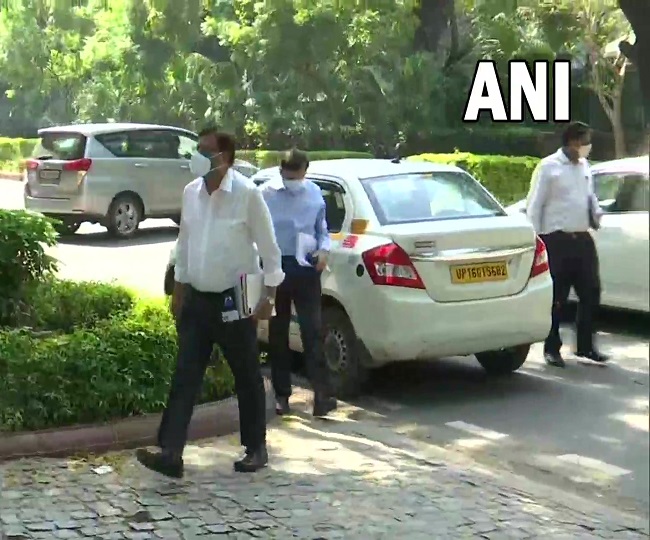 11:01 hours: Also Read -- Jagran Explainer: Why there is a shortage of coal in thermal power plants in India and is it a cause of worry

10:30 hours: Nepal: Newly appointed Minister for Industry, Commerce and Supplies Gajendra Bahadur Hamal resigns from the post 3 days after his appointment. Hamal, brother-in-law of Chief Justice Cholendra JB Rana, faced criticism over his appointment despite not having membership of Parliament, reports ANI.

10:03 hours: A bronze statue of Mahatma Gandhi was unveiled at Mississippi's Clarksdale in the US by Consul General of India-Atlanta Dr Swati Kulkarni on Saturday. 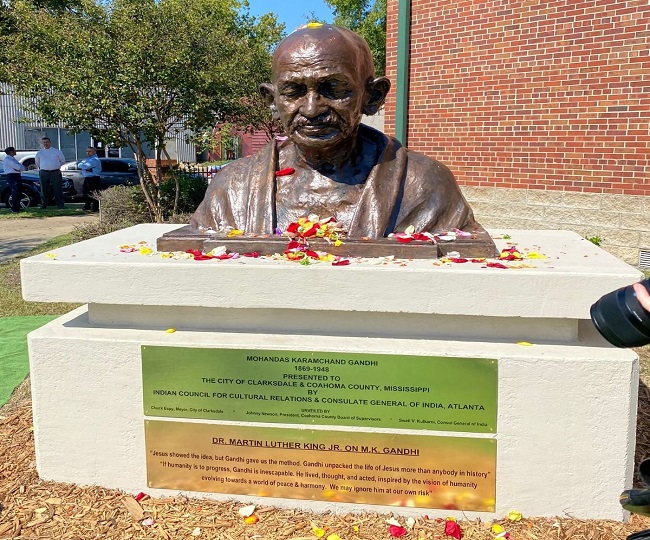 9:22 hours: CBI officers arrested a male ASI and a female SI posted at Delhi's Malviya Nagar Police Station last night for allegedly demanding and taking a bribe from another male SI who is accused of raping a woman constable. The arrested female SI was investigating the rape case, says Delhi Police.

9:00 hours: National Investigation Agency (NIA) raids 16 places in Jammu and Kashmir in connection with cases of the publication of 'Voice of Hind' magazine (which aims to incite and radicalise impressionable youth) and recovery of IED, says the agency. 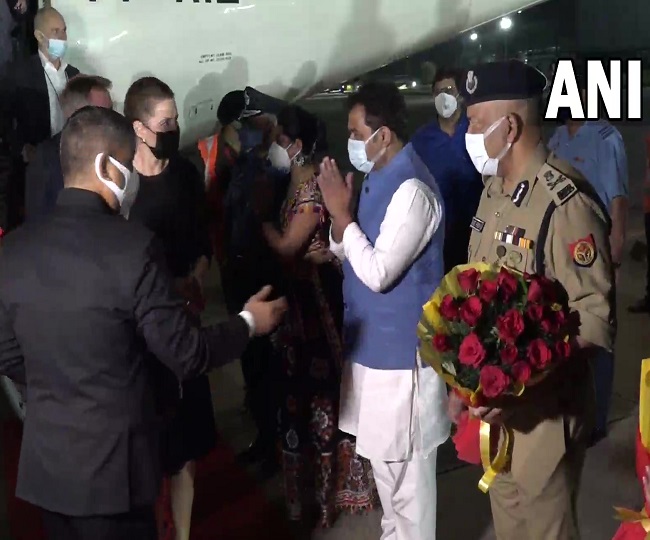 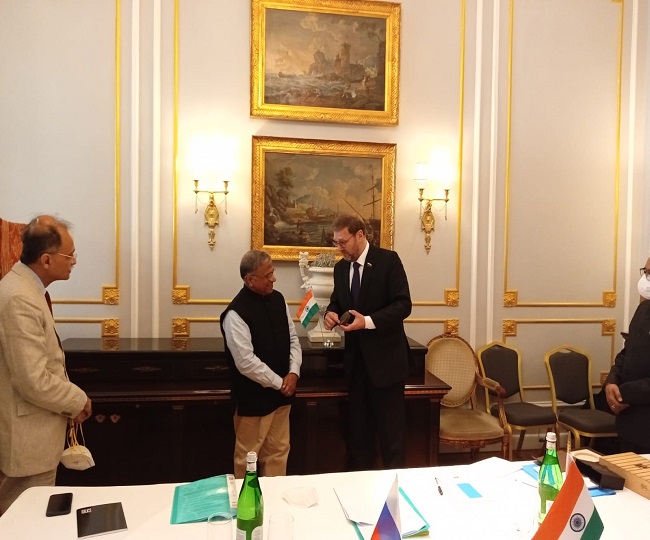 7:21 hours: An earthquake of 3.4 magnitude occurred at Gulbarga in Karnataka at around 6 this morning, says National Center for Seismology.