14:10 hours: To curb instances of open burning in Delhi, we will be launching 'Empty Open Burning Campaign' from 11 November to 11 December in the capital; 550 teams from 10 departments handed over responsibility for the same, says Delhi Environment Minister Gopal Rai.

13:45 hours: Night curfew lifted in Nadia and Hooghly Districts on 12 and 13 November on the occasion of 'Jagadhatri Puja', says state government.

13:30 hours: Our government in 2017, primarily worked on the protection of women with our 'Anti-Romeo' squad. We recruited 1.5 lakh police officers, out of which 20 per cent are assigned the task of women safety, says Uttar Pradesh Chief Minister Yogi Adityanath.

13:02 hours: Nawab Malik has dealings with people from the Underworld people convicted in '93 Mumbai bomb blasts case. He purchased land from convicts of the case on rates cheaper than market rates. Was this deal to save prime land from being forfeited under TADA law, says BJP's Devendra Fadnavis.

11:25 hours: Won't be able to attend meeting over appointment of State Information Commissioners today as I've been intimated about it only a few hours back. As a member of Selection Committee it's my right to know beforehand about the applicants' names, says West Bengal Leader of Opposition Suvendu Adhikari.

10:44 hours: Police arrest a garbage collector for allegedly harassing an 8-year-old girl inside Sion hospital in Mumbai. The incident took place on 7 November. The accused is currently under police custody, says Mumbai Police. 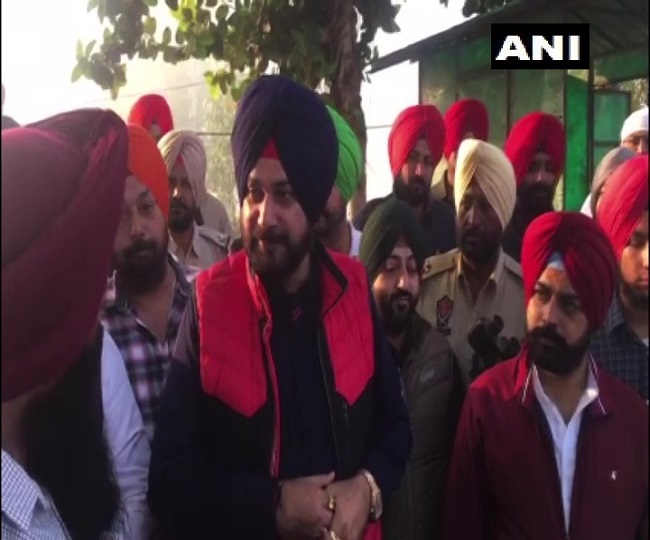 8:14 hours: Delhi Deputy Chief Minister Manish Sisodia on Monday issued an order to increase dearness allowance of unskilled, semi-skilled and other workers of Delhi. The rate of minimum wages for supervisor and clerical employees has also been increased, says Delhi government.

7:28 hours: Actress Poonam Pandey's husband Sam Bombay was arrested yesterday in Mumbai after the actress complained that he assaulted her. Poonam Pandey was admitted to a hospital, says Mumbai Police.

7:07 hours: It is our firm belief that the urgent and comprehensive UN reform, including of the Security Council, is imperative to make it reflective of current geopolitical realities and enhance its capability to meet increasingly complex challenges of our time, says India at UN.