Today, the Bharatiya Janata Party’s (BJP) central election committee is likely to meet on November 8 where the names of the candidates will be finalized for the Jharkhand elections in New Delhi. The five-phase Jharkhand Polls are likely to be held on November 30, December 7, 12, 16 and 20.

Apart from that, we will focus on all the other top news of the day to give our readers a brief insight of what’s happening in the world and provide them a 360-degree coverage.

Here are the highlights of November 8:

12:58 pm: "Some people and media are trying to give an impression that I am a BJP man. This isn't true. Any political party will be happy if anyone joins them. But it is on me to take a decision," says Rajnikant

12:53 pm: "I appeal to people to remain calm and respect the verdict," Rajinikanth on probable Ayodhya land case verdict.

12:22 pm: "BJP is trying to paint me saffron, same they tried with Thiruvalluvar (Tamil poet). The fact remains that neither Thiruvalluvar nor I will fall into their trap," ANI quoted Rajnikant as saying.

"Making Thiruvalluvar wear a saffron stole is BJP's agenda. I think all these issues are blown out of proportion. There are issues which are of greater importance which need to be discussed. I think this is a silly issue," he added.

12:13 pm: Delhi High Court to hear on February 12, 2020, the matter seeking action against police personnel for staging demonstration at Police Headquarters after Tis Hazari District Court clash between police and lawyers on November 2.

11:35 am: Sri Sri Ravi Shankar, who was invited by Pakistan to attend the Kartarpur Corridor inauguration, will not attend the event due to some prior engagements.

11:04 am: ‘Disaster that destroyed the country’: Priyanaka Gandhi attacks Modi govt on 3rd anniversary of demonetisation

11:03 am: "India is committed to enhance cooperation in disaster management globally," says Amit Shah while addressing the 10th Meeting of Heads of Authorities of Member States of Shanghai Cooperation Organization (SCO) in Delhi. 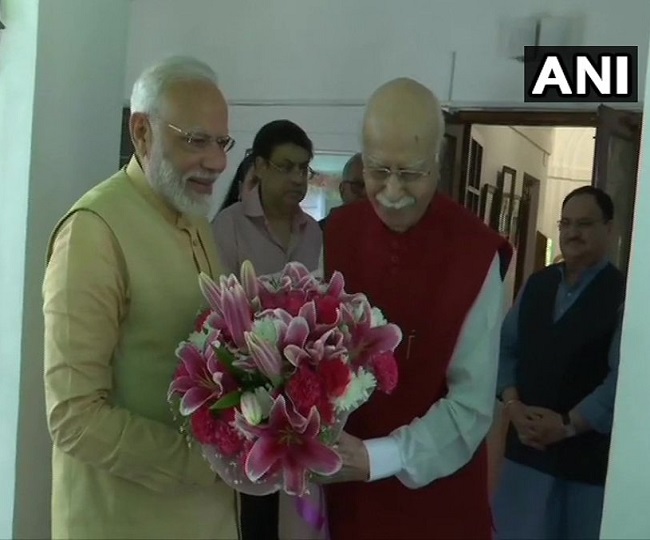 9:41 am: "All Congress MLAs are together. No MLA will break away from the party. MLAs will follow what party high command says. We'll not allow BJP to form the government in the state. NCP is our ally, they are with us. People have voted for us to save Maharashtra," said Congress' Husain Dalwai.

8:04 am: US hikes H1B visa application fee by USD 10 for new E-Registration system 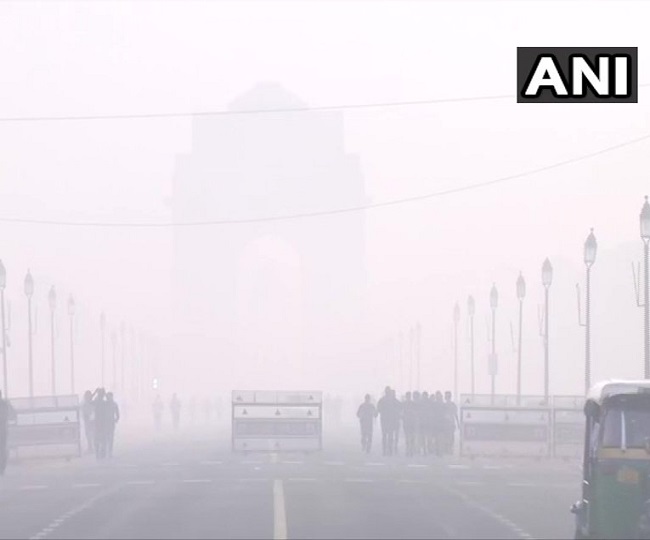 7:45 am: Government of Pakistan has invited Sri Sri Ravi Shankar to the inaugural ceremony of the Kartarpur Corridor. The Corridor is set to open tomorrow, November 9th, reports news agency ANI.