16:21 hours: Also Read -- Jagran Explainer: Why Tamil Nadu is receiving heavy rainfall during this time of the year

15:52 hours: Police custody of Kiran Gosavi, an accused in a cheating case and NCB's independent witness in Mumbai drugs cruise raid, has been increased by one day. He will continue to remain in police custody of Pune City Police for one more day.

15:30 hours: Also Read -- Jagran Explainer: ZyCoV-D, the 'needle-free' COVID vaccine approved for kids in India | Know its advantages and how it'll be administered

14:55 hours: RSS chief Mohan Bhagwat who is an expert in DNA should clarify the Nishad Party chief's reported statement (Lord Ram was born in a Nishad family and that he was not the son of King Dashrath). BJP and RSS' prominent leaders should speak on this, says Asaduddin Owaisi.

14:45 hours: We demand a debate on the state of affairs on the border with China in the Winter Session of the Parliament. We also demand that an all-party delegation of MPs be taken to all the contentious border areas. It'll allow us to reassert our sovereignty, says Asaduddin Owaisi. 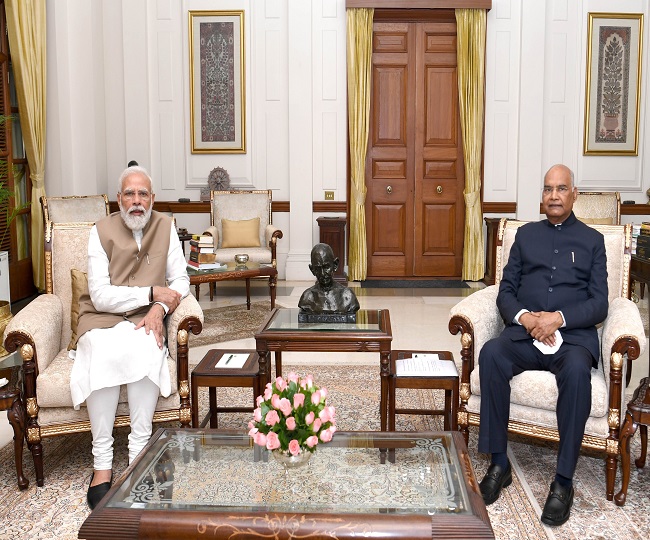 13:21 hours: Indian Army is undergoing rapid modernisation and is increasingly looking at indigenous solutions for its operational needs. I reassure all that Indian Army will always take lead when it comes to our role in facilitating the vision of Aatmanirbhar Bharat, says Army Chief General MM Naravane.

12:37 hours: Being a minister, I get invited to many events and parties. I was invited to the cruise party by one Kashiff Khan. I don't know him personally and I also don't have his contact number... If someone has any evidence, then they should bring it forward, says Maharashtra Minister Aslam Shaikh.

12:09 hours: It's been 6 months since 3rd SIT was formed in Kotkapura incident but till now no chargesheet filed. It's a question of moral authority. Ex-DGP Sumedh Singh Saini, prime accused, given blanket bail. It's not personal, I'm standing with Punjab, says Navjot Singh Sidhu.

11:11 hours: Supreme Court issues notice to the Centre on a plea seeking strict compliance of provisions under Domestic Violence Act across the nation and providing effective legal aid to women abused in matrimonial homes and creating shelter homes for them post lodging of complaints against husbands and in-laws. 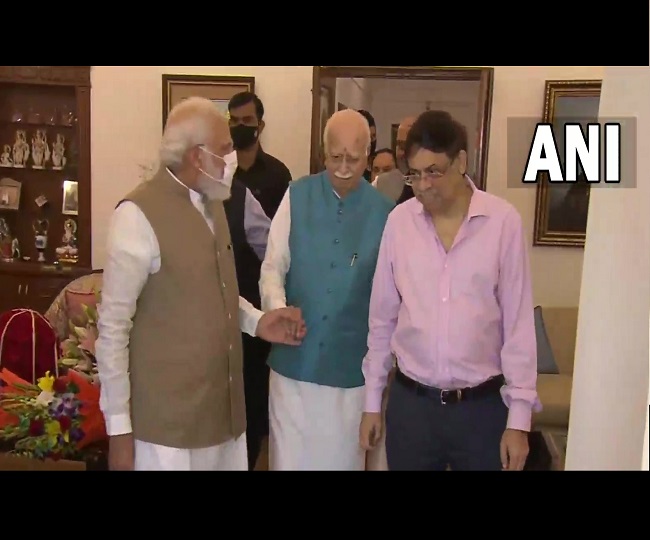 9:15 hours: PM Modi extends birthday greetings to veteran BJP leader LK Advani on his birthday. "Nation remains indebted to him for his numerous efforts towards empowering people and enhancing our cultural pride. He's also widely respected for his scholarly pursuits and rich intellect," he tweets.

8:20 hours: Just In: An earthquake with a magnitude of 4.4 on the Richter Scale hit 56km ESE of Ukhrul, Manipur today at 7:48 am, says National Centre for Seismology.

8:05 hours: BREAKING: Four jawans of CRPF killed and 3 injured in a case of fratricide in a CRPF camp in Maraiguda Police station limits of Chhattisgarh's Sukma. A jawan had opened fire at the camp, reports ANI.

7:25 hours: Schools in Puducherry and Karaikal regions to remain closed on November 8 and November 9 for students of classes 9 to 12 due to inclement weather and incessant rains, announces Puducherry government.