New Delhi | Jagran News Desk: In our today's Jagran English's 'Latest Updates, Breaking News' blog, we will keep a close watch on the 'Kisan Mahapanchayat' that will be held in Uttar Pradesh's Lucknow. The farmers have put forward several demands, including a law on MSP, and said that their protests will continue unless farm laws are repealed in the Parliament.

Meanwhile, we will also keep a tab on BJP chief JP Nadda's two-day visit to the poll-bound Uttar Pradesh. Nadda is expected to address booth presidents' meetings in Gorakhpur and Kanpur.

15:42 hours: In Punjab, a fake Kejriwal is roaming. Whatever I promise here, he repeats the same. In the entire country, only one man, Kejriwal, can bring down your electricity bill to zero. So beware of that fake Kejriwal, says AAP chief Arvind Kejriwal.

15:30 hours: Prevailing pollution in Delhi has now been decreasing, due to various measures taken against it and the change in wind speed. Keeping this in mind, the ban on demolition and construction has now been taken back, but strict monitoring will continue, says Delhi Environment Minister Gopal Rai.

15:19 hours: Just In: Had a slight cough after returning from a US trip. COVID-19 infection was confirmed after the test and I got isolated at the hospital, says Makkal Needhi Maiam chief and actor Kamal Haasan.

13:43 hours: The urban don't know the struggles and sacrifices of the tribal population in India's independence, which is why PM Modi decided to make such museums in different states. Government has invested Rs 195 crores, out of which Rs 110 crore have been issued, says Union Home Minister Amit Shah.

12:45 hours: Param Bir Singh, former Mumbai Police Commissioner, is very much in the country and he is not absconding, his advocate tells the Supreme Court. He is hiding as he faces threat to his life from Mumbai Police, the advocate added.

12:18 hours: Just In: NIA conducted searches at a few locations in Jammu and Kashmir in connection with a case linked to terrorism. The raids were conducted in Srinagar and some other places, reports ANI. 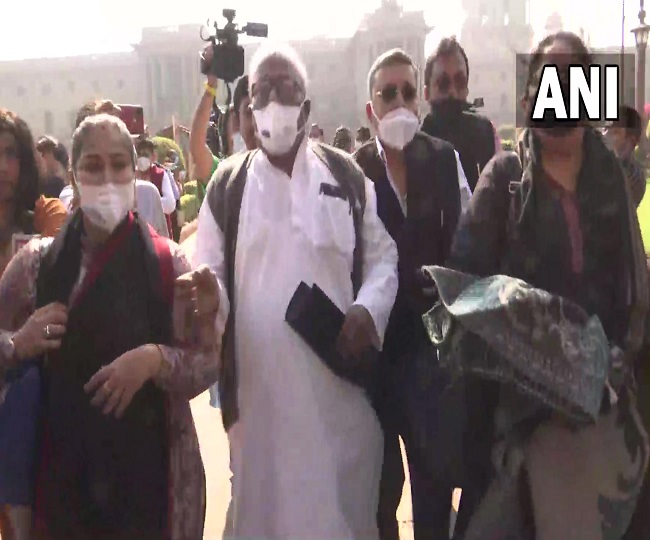 11:45 hours: NCB officers are deliberating if they want to file an appeal against Aryan Khan's bail, before the Supreme Court. NCB is taking a legal opinion now after examining the Bombay High Court bail order, reports ANI.

11:12 hours: BREAKING: Supreme Court agrees to hear tomorrow a contempt plea of TMC claiming that the law and order situation in Tripura is "worsening" by the day ahead of civil body elections, reports ANI. 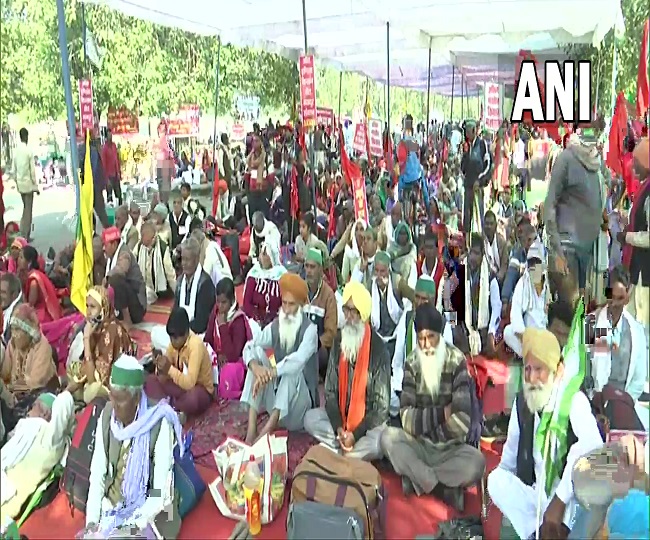 8:51 hours: Union Health Minister Mansukh Mandaviya will chair a review meeting today with Manipur, Meghalaya, Nagaland and Puducherry. "Our discussion will centre around progress of COVID-19 vaccination in these regions and the roadmap to further scale up our fight against the pandemic," he tweeted.

7:00 hours: Farmers will hold the 'Kisan Mahapanchayat' today in Lucknow today to press for a law on Minimum Support Price (MSP) and the arrest of Union Minister Ajay Mishra in connection with the violence in Lakhimpur Kheri.