Stay tuned to Jagran English to catch all the LIVE updates of November 17.

Today, we will focus on the ongoing power tussle in Maharashtra where a President’s Rule has been imposed after parties couldn't stake claim to form government. Since then, the Shiv Sena, NCP and Congress had held several rounds of meetings to build consensus on a common minimum agenda and power sharing.

Apart from it, we will focus on all the other top-rated news items of the day to help our readers stay updated and well informed.

Here are the highlights of November 17:

16:16 pm: The seating arrangement of Shiv Sena MP Arvind Sawant (who recently resigned as Union Minister) has been changed from first row to third row in Lok Sabha. Other Shiv Sena MPs will be allocated new seats soon.

14:56 pm: All-party meet | "Shiv Sena is not coming to NDA meeting. Their minister Arvind Sawant has resigned. They're trying to work with Congress, so naturally, they've opted to sit in opposition and we've agreed to that. We're allotting them seat in opposition both in LS and RS," says BJP leader Pralhad Joshi

14:56 pm: The meeting of All India Muslim Personal Law Board (AIMPLB) has now concluded. 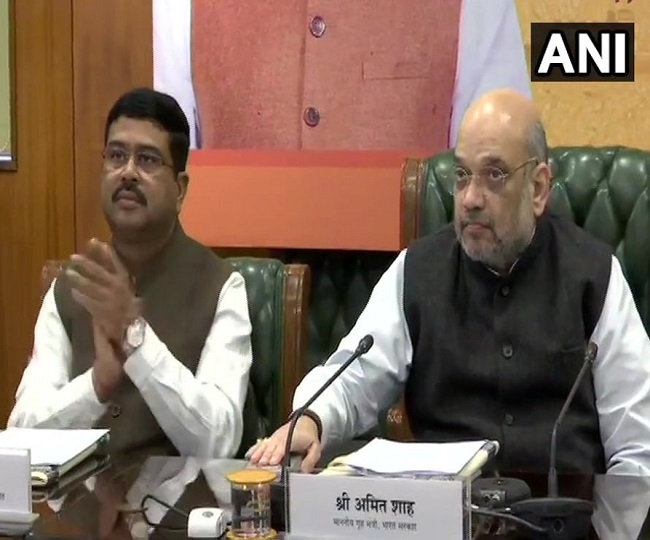 13:03 pm: Delhi: The all party meeting called by Union Parliamentary Affairs Minister Pralhad Joshi, ahead of winter session of Parliament, has now concluded. The Winter Session of the Parliament begins tomorrow, reports ANI. 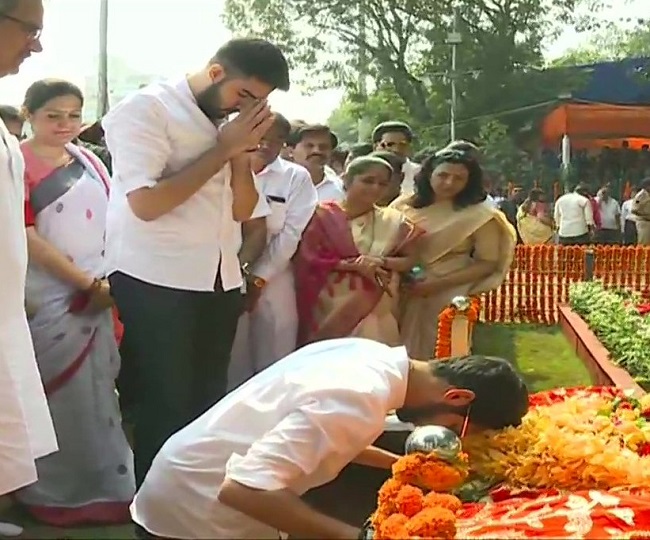 12:47 pm: Sri Lankan Presidency Elections | "Congratulations Gotabaya Rajapaksa on your victory in the Presidential elections. I look forward to working closely with you for deepening the close and fraternal ties between our two countries and citizens, and for peace, prosperity as well as security in our region," said PM Modi in a tweet.

12:27 pm: Delhi: Prime Minister Narendra Modi arrives at the Parliament Library Building for the all party meeting called by Union Parliamentary Affairs Minister Pralhad Joshi, ahead of winter session of Parliament. The Winter Session of the Parliament begins tomorrow. 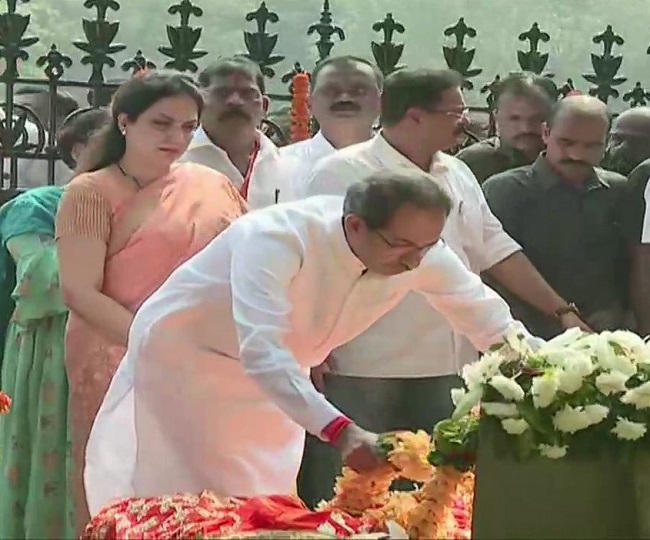 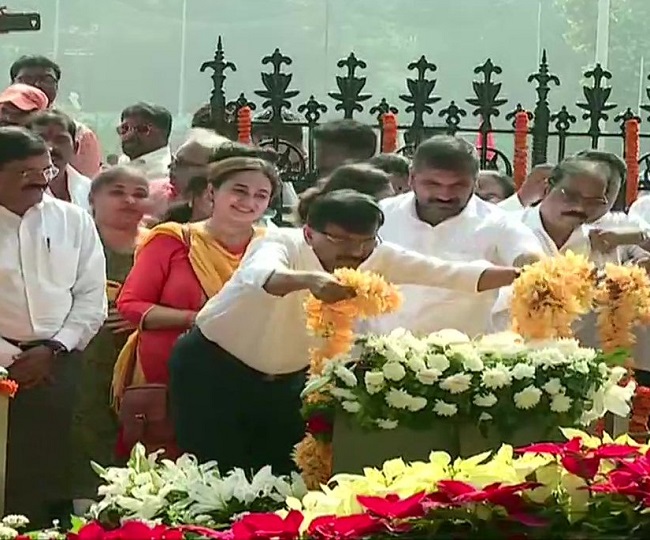 11:12 am: Jammu and Kashmir: Pakistan violated ceasefire in Shahpur of Poonch district today at 10:15 AM. Indian Army is retaliating.

10:40 am: There is no doubt that this forum is very significant to build strategic trust. Besides this, all participating nations can cooperate with each other to ensure sustainable security: Defence Minister Rajnath Singh on ASEAN Defence Ministers Meeting Plus (ADMM Plus) in Thailand

10:02 am: Lucknow: AIMIM chief Asaduddin Owaisi and others arrive for the All India Muslim Personal Law Board (AIMPLB) meeting, over the Supreme Court verdict in Ayodhya case. 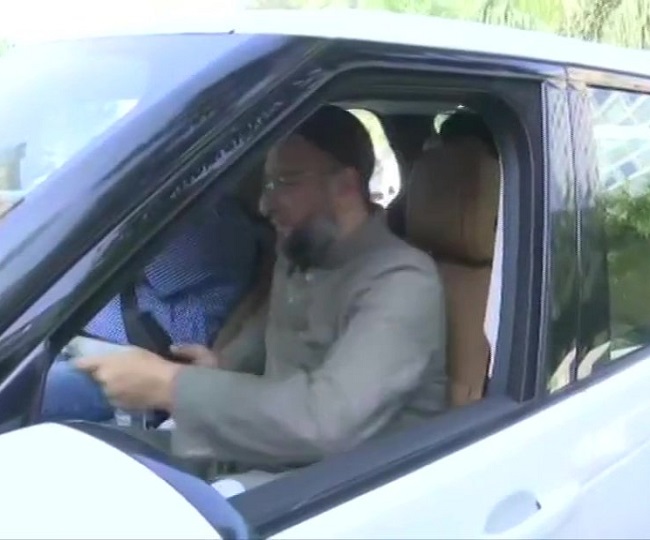 8:50 am: Delhi Police has registered an FIR in connection with the "defacement of public property" at Jawaharlal Nehru University (JNU). 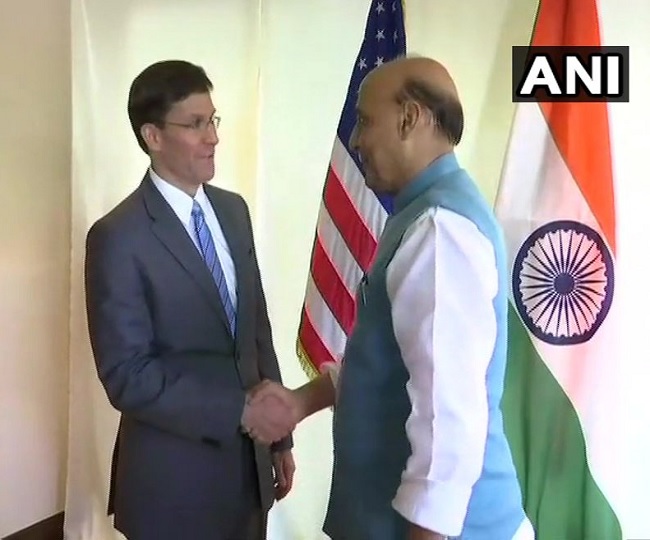