Stay tuned to catch all the LIVE Updates from November 16.

15:32 hours: The meetings of the Cabinet Committee on Economic Affairs (CCEA) and Union Cabinet to be held on November 17, reports ANI.

14:26 hours: The politics done in Uttar Pradesh, manner in which governments were run for a long time - they didn't pay attention to Uttar Pradesh's all-round and holistic development. One region of Uttar Pradesh and its people were given away to mafia&poverty. I'm happy that today this region is writing a new chapter of development, says PM Modi.

14:13 hours: When I laid the foundation stone of Purvanchal Expressway 3 years back, I had never thought that I will land here on an aircraft one day, says PM Modi.

13:43 hours: PM Modi arrives on the stage at the inauguration event of 341 Km long Purvanchal Expressway. 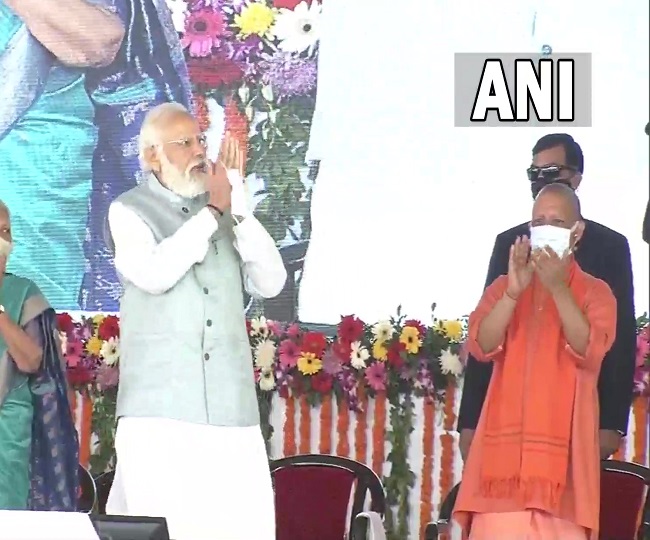 13:12 hours: In today's meeting with officials of Punjab, Haryana, Uttar Pradesh, Haryana, we (Delhi government) proposed that WFH should be implemented in NCR regions. Construction work should be banned, industries should be shut too (in NCR), says Delhi Environment Minister Gopal Rai.

12:50 hours: 'Red Light On, Gaadi Off' campaign (to curb vehicle pollution) which ends on November 18 will be extended by 15 days - Second phase from November 19 to December 3, says Delhi Environment Minister Gopal Rai.

12:25 hours: Also Read -- Jagran Explainer: Why S-400 is considered world's best and why US is irked by India's procurement of missile defence system

11:24 hours: We took brave decisions of monetising unused and under-used elements. As a result of those decisions we have a reviving economy - that is being discussed and welcomed across the world, says PM Modi on 1st Audit Diwas.

11:19 hours: Due to the lack of transparency in the country's banking sector earlier, various practices used to take place. As a result, banks' NPAs kept increasing. You know very well the work done to brush the NPAs under the carpet earlier, says PM Modi on 1st Audit Diwas.

But we presented the reality of the previous governments, the actual situation, honestly before the nation. We will be able to find out a solution only if we identify the problems, he added.

11:15 hours: There was a time when audit was seen with suspicion and fear. CAG vs Government became common mindset of our system. Sometimes officials used to think that CAG sees faults in everything. But today mindset has been changed. Today audit is considered an important part of value addition, says PM Modi on 1st Audit Diwas.

While assessing the work of the Government, CAG has the advantage of an outsider viewpoint. We make systematic improvements with the help of whatever you tell us, we see it as cooperation, he added.

11:12 hours: There are very few institutions that become stronger, more mature and more relevant with the passage of time. Most institutions lose relevance after some decades. But CAG is a heritage and every generation should cherish it. It's a huge responsibility, says PM Modi on 1st Audit Diwas.

11:10 hours: Also Read -- Jagran Explainer: Why S-400 is considered world's best and why US is irked by India's procurement of missile defence system 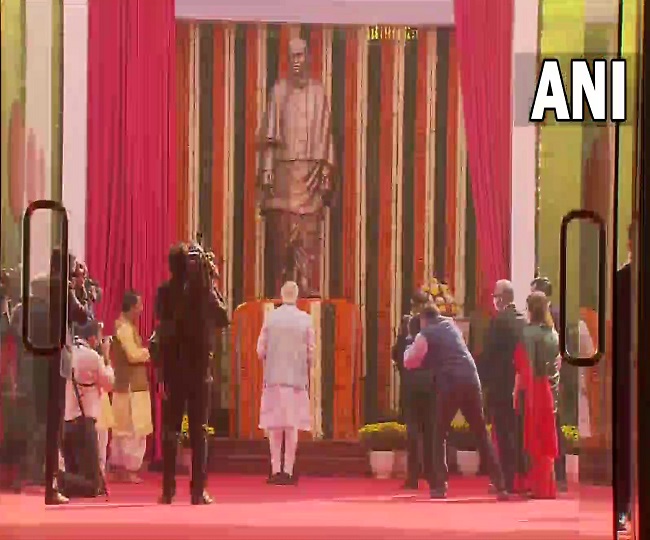 7:45 hours: In our government, we are continuously taking steps to protect cows. We've received funds for 520 cow ambulances. These ambulances will reach the spot in 15 minutes if any information regarding cow disease or accident comes. Chief Minister will soon inaugurate it, says Uttar Pradesh Minister Laxmi Narayan Chaudhary.

7:18 hours: PM Modi will inaugurate the Purvanchal Expressway and witness an air show organised by the Indian Air Force (IAF) at Karwal Kheri in Uttar Pradesh's Sultanpur district today. He will also address the event.