Here are the highlights March 21:

15:35 pm: BSF has foiled an attempt of a Pakistan intruder after his suspicious movement was detected ahead of the fence in Indian territory in the Bikaner area. After the intruder didn't stop despite a warning, the troops shot him dead: Border Security Force

14:51 pm: BJP Parliamentary Party meeting scheduled to be held in the Parliament on March 23.

14:00 pm: Just In: Lok Sabha Speaker Om Birla tested positive for COVID19 on March 19. He was admitted to AIIMS COVID Centre for observation on March 20. He is stable: Delhi AIIMS

13:37 pm: One Pakistani national was apprehended at around 2:00 am today at International Border in Samba sector, J&K: Border Security Force (BSF)

13:04 pm: Health Secy Rajesh Bhushan has written to Uttarakhand Chief Secretary strongly highlighting the concerns raised by the high-level central team in its visit to Uttarakhand and about the need for stringent measures to control the spread of COVID19 during Kumbh Mela, says Centre.

Health Secretary also noted that as per the report of the Central Team, 10-20 pilgrims and 10-20 locals are being reported positive every day. The State has been informed that daily testing numbers reported in Haridwar are not enough, it added.

13:03 pm: Anil Deshmukh should resign immediately. The main issue is that of an explosive-laden vehicle being found near the residence of an industrialist. I request the Central Government to intervene. The State government cannot investigate this matter: MNS chief Raj Thackeray

11:24 am: Karnataka | BJP cannot have this CM (BS Yediyurappa) in the next elections. The CM has to be changed to keep BJP alive in the State. The CM will surely be changed: BJP MLA Basanagouda Patil Yatnal

9:21 am: Punjab: Social distancing norms flouted at Sabzi Mandi Walla in Amritsar. 195 fresh COVID-19 cases were reported in Amritsar district yesterday, as per the State government. Night curfew is imposed in the district from 9pm to 5am. 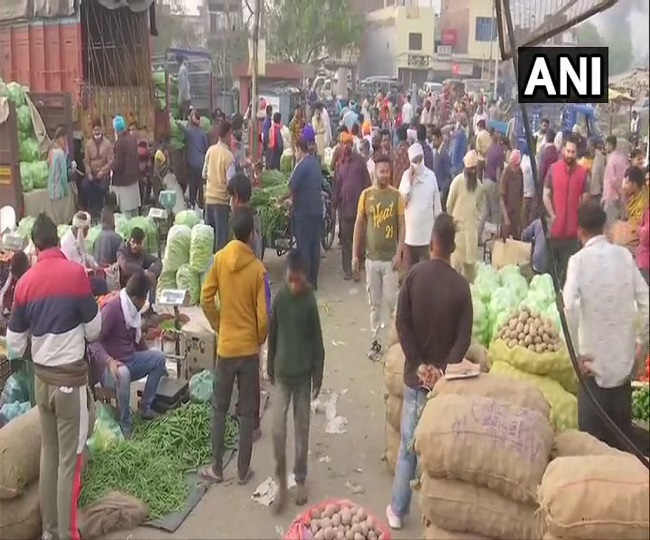 8:49 am: Two more Indian shooters have tested positive for COVID-19 at the ISSF Shooting World Cup. They have been shifted to the hospital: National Rifle Association of India (NRAI) official

7:51 am: A speeding Mercedes car killed three people in Punjab's Mohali yesterday. The driver of the car arrested by police. 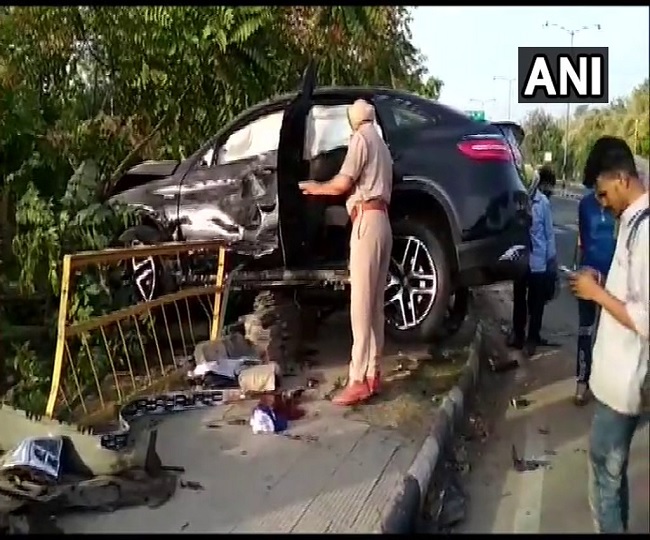 7:20 am: The air quality in Gujarat's Ahmedabad has turned 'very poor', says System of Air Quality and Weather Forecasting and Research.