Here are the highlights of January 30:

15:57 pm: PM simply narrated discussion being held between government and farmers. He just said that Agricultural Minister assured farmers that he is a phone call away from them provided they accept government's proposal. Government is just hedging the issue out of its egoistic and obstinate mindset: Congress' AR Chowdhury

14:15 pm: Rashtriya Loktantrik Party chief Hanuman Beniwal says he is not participating in today's all-party meeting called to discuss agenda for the Budget Session, in support of farmers' protest.

13:46 pm: A team of National Security Guard (NSG) is being deputed to examine characteristics of explosives used in the explosion near the Israel Embassy in New Delhi. The team will be visiting the spot soon, reports ANI.

12:28 pm: Just In: Lok Janshakti Party chief Chirag Paswan will not attend the NDA meeting as he is unwell, says his office.

11:56 am: Issuance of visas of all categories (including student visa) to enter Russia via air checkpoints is resumed for Indian citizens, as well as for persons who have a residence permit. Issuance of e-visa is temporarily suspended: Embassy of Russian in India 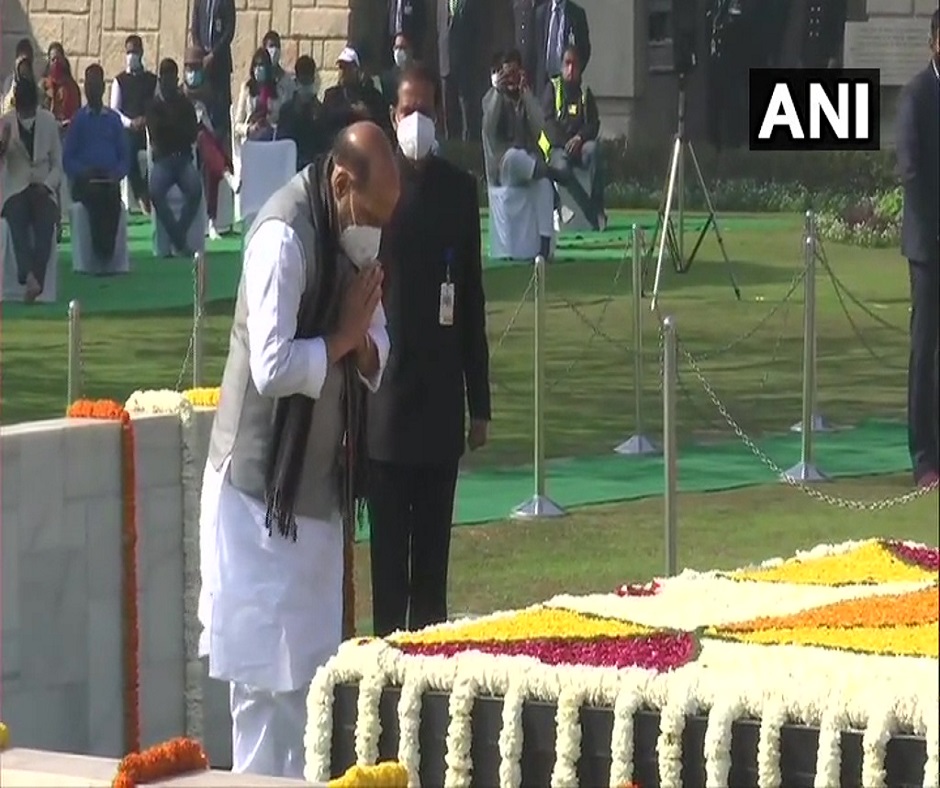 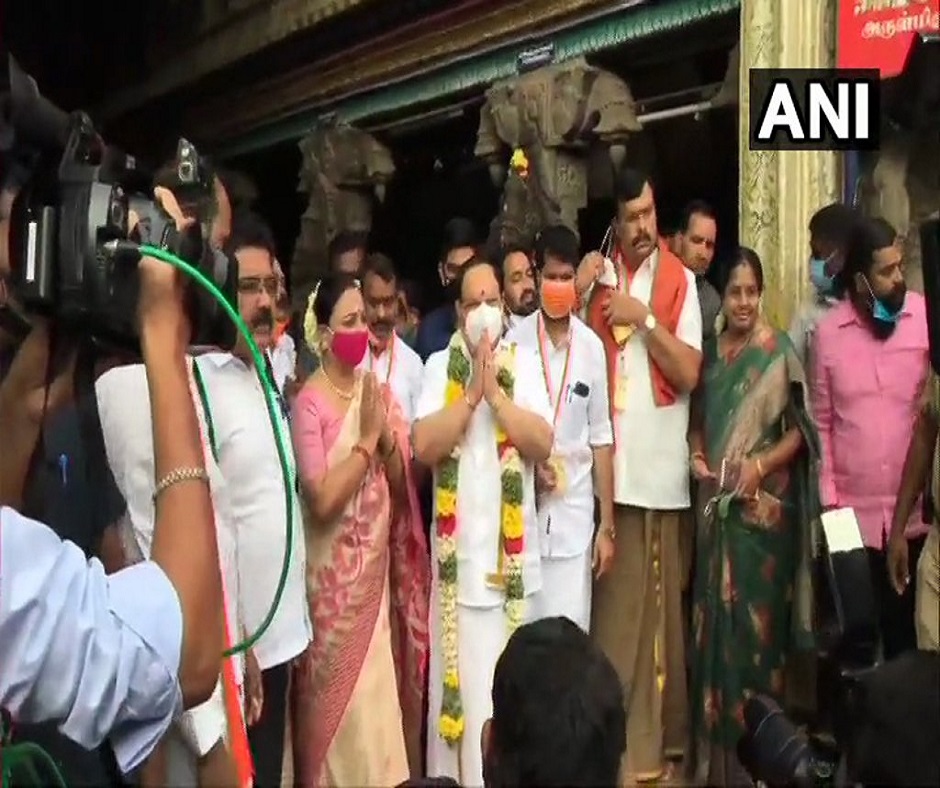 8:09 am: President Ram Nath Kovind pays tribute to Mahatma Gandhi on his death anniversary. "We should adhere to his (Mahatma Gandhi) ideals of peace, non-violence, simplicity, purity of means and humility," he tweets.

8:06 am: Union Home Minister Amit Shah's two-day Kolkata visit that was scheduled to begin on January 30 has been cancelled due to the 'minor blast' in Delhi.

7:40 am: 10 trains are running late on January 30, due to low visibility and other operational reasons, says Northern Railway Chief Public Relations Officer.

7:30 am: Haridwar is on high alert after the low-intensity explosion occurred in Delhi. Police have been instructed to increase patrolling, says city SSP Senthil Abudai Krishnaraj.