15:45 hours: How was the (law and order) situation before 2017? Women safety was in danger, so much so that girls could not go to schools and Mulayam Singh Ji would say: boys make mistakes. Their sympathy is not with women and youth, says UP CM Yogi Adityanath.

15:31 hours: No new tax will be imposed in Punjab after we came into power, announces AAP national convener Arvind Kejriwal.

14:31 hours: We've decided to open schools in Bengaluru from Monday. Night curfew to be lifted from January 31. Have directed concerned depts to ensure that proper SOPs are followed. Marriage functions are permitted with 200 members indoors and 300 outdoors, says Karnataka Minister BC Nagesh.

14:21 hours: Also Read - Punjab Elections 2022: What prompted Congress to leave its policy of not projecting its CM face | Jagran Explainer

13:54 hours: Industrialists were considered BJP's vote bank in Delhi. I myself am a 'baniya but Delhi's baniya never voted for me. They started voting after I won their hearts. Give us 5 years, we will win your hearts too, says AAP chief Arvind Kejriwal.

12:35 hours: Akhilesh Yadav and Jayant Chaudhary are together only till counting. If their (SP) government is formed, then Azam Khan will sit (in their government) and Jayant Bhai will be out. Their candidates' list can say what will happen after elections, says Union Home Minister Amit Shah.

Have you forgotten the riots? If you make a mistake in voting, the rioters will come to power in Lucknow. If the SP-BSP government is formed, then once again mafia raj will come, casteism will come. But if you vote for BJP, we'll make UP number 1, he added.

12:27 hours: During riots here, victims were made accused, and accused were made victims. After our government came in 2017, goons have gone out of the border of UP. BSP spoke about a particular caste and Akhilesh Yadav's government spoke about mafia, says Union Home Minister Amit Shah. 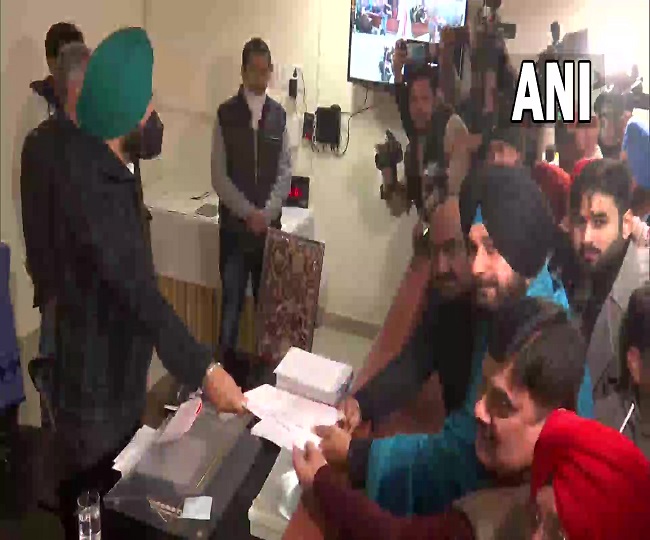 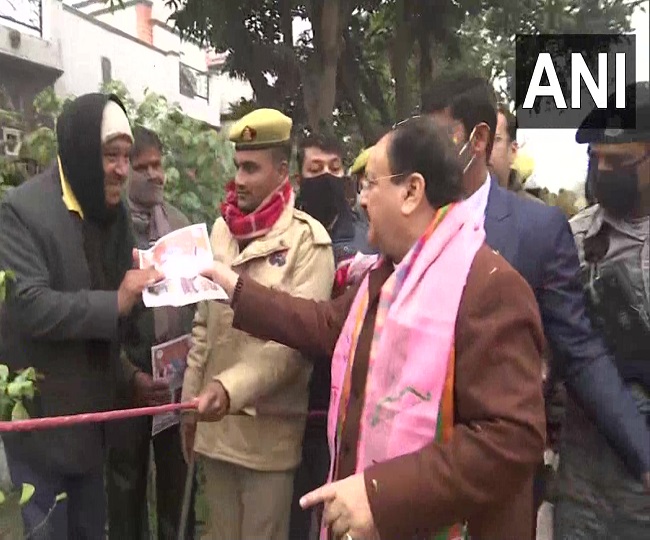 10:31 hours: I will try to meet each person in Panaji. The circumstances forced me to take this decision (of contesting an independent candidate) from Panaji. I want to give people a good option in candidates, says Utpal Parrikar, son of former Goa CM Manohar Parrikar.

9:35 hours: Owing to the Address of the President to both Houses assembled together and the Presentation of Union Budget respectively during the first two days of the 8th session of the 17th Lok Sabha, there will be no 'Zero Hour' on 31 January and 1 February 2022, reports ANI.

PLT IN SECOND = 0.008121418
Jagran English brings you all the latest and breaking news from India and around the world. Get live English news from India, World, Politics, Entertainment, Lifestyle, Business, Education, Sports, Technology, and much more. Follow english.jagran.com to stay updated with the latest English news.
Copyright © 2022 Jagran Prakashan Limited.