Stay tuned to catch all the LIVE updates of January 23.

New Delhi | Jagran News Desk: Jagran English focuses on all the top news of the day to give our readers a brief insight about what’s happening in the world and how it might impact them. Here we focus on all the top-rated news items of the day to help our readers stay updated and well informed and provide them a 360-degree coverage of all genres including India, world, business, sports, and entertainment. So stay tuned to catch all the live updates of January 23 here.

Today is the 122nd birth anniversary of Netaji Subhash Chandra Bose. Many states will organise functions and programmes in the honour of the legendary leader whose leadership and patriotism and inspired many to join the freedom movement across the country.

Here are the highlights of January 23:

16:08 pm: Raveesh Kumar, MEA: We are aware that the plenary and working group meeting (of FATF) will take place in Paris starting from 16th February. We presume that FATF will evaluate the progress made by Pakistan on the basis of a set criteria.

14:27 pm: Deputy Chief Minister of Rajasthan, Sachin Pilot in Jaipur: Everyone has the right to express their dissent. Our government will also bring a resolution against the Citizenship Amendment Act in the State Assembly.

13:53 pm: Delhi's Patiala House Court: Additional Sessions Judge Satish Kumar Arora who issued death warrant against the four death row convicts in the 2012 Delhi gang rape case has been transferred to the Supreme Court as Additional Registrar on deputation basis for one year.

13:16 pm: Major Nikhil Maurya and Major Tarun Rathee are the leaders of the ‘hell march’ done by the Indian Army’s Parachute Regiment Special Forces during the Republic Day parade. The Special Forces have returned to the parade after a gap of four years. 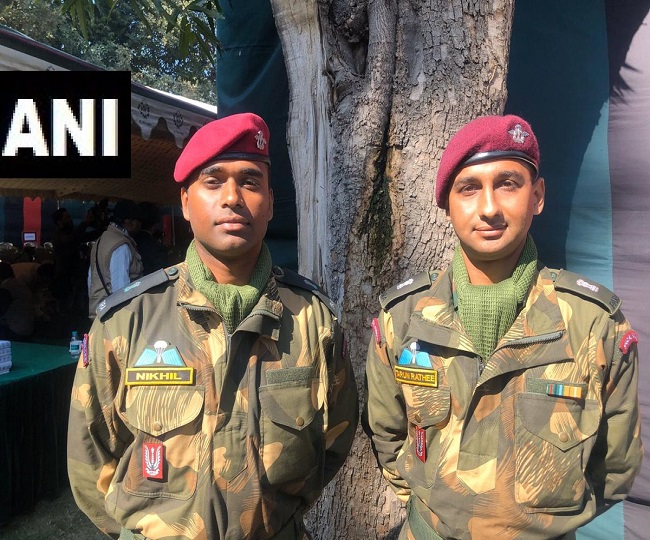 11:24 am: Haryana Home Minister Anil Vij on CID portfolio allocated to CM ML Khattar: I have always said that the Chief Minister is supreme and he can give or take any department from his ministers whenever he wants. I was only demanding that CID dept brief me until I was Home Minister.

10:56 am: Nana Patekar: It is ok if political leaders don't give money to farmers. They don't only need loan waivers, they need emotional support and encouragement. We need to talk to them. Farmers are not beggars. 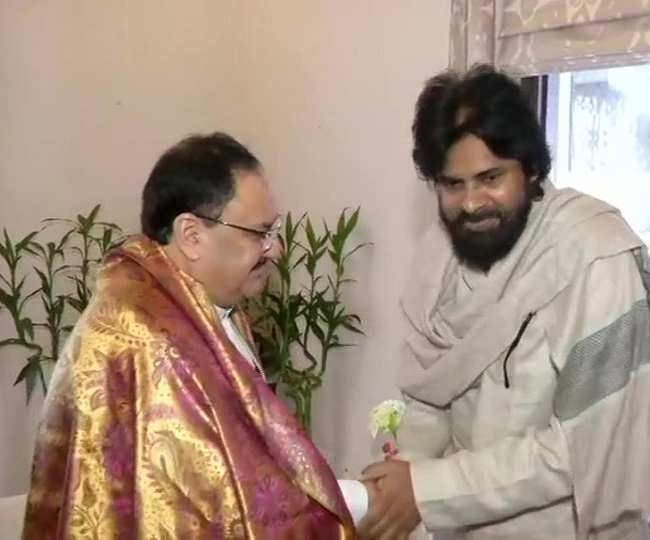 10:33 am: I have always maintained that chief minister is supreme and he can take away or divide any department: Haryana Home Minister Anil Vij on being stripped of CID charge

9:40 am: 'Women like her give birth to such monsters': Kangana Ranaut's crude reaction to Indira Jaising's 'forgive Nirbhaya convicts' remark

7:15 am: YSRCP party leaders and supporters in Visakhapatnam took to the road and protested against TDP chief N Chandrababu Naidu after the chairman of the Andhra Pradesh legislative council decided that two bills relating to the decentralisation of the state's capital and repealing of the AP Capital Region Development Authority (APCRDA), should be sent to a select committee.