15:44 hours: Counter Drone technology is being used for air space security and over 27,000 police personnel, including 65 companies of Central Armed Police Forces, have been deployed for security arrangements during the Republic Day celebration, says Delhi Police Commissioner Rakesh Asthana.

15:19 hours: We are bringing Planning Commission in Bengal, even if it has been abolished by Delhi (Centre), says West Bengal Chief Minister Mamata Banerjee.

13:56 hours: I welcome United Liberation Front of Asom (ULFA's) decision not to call a bandh and desist from any resistance during Republic Day. I take this opportunity to once again appeal to Paresh Baruah to come forward for a meaningful discussion with Government of India, says Assam Chief Minister Himanta Biswa Sarma.

13:02 hours: BREAKING: Omicron is now in community transmission stage in India and has become dominant in multiple metros, says INSACOG.

12:04 hours: Congress has announced 36/37 candidates and soon we will announce the candidate for that last seat also. I hold a very humble position in the Congress party... Anyone who has defected from Congress, will not be taken back, says P Chidambaram.

11:57 hours: Both Utpal Parrikar (son of late ex-Goa CM Manohar Parrikar) and Laxmikant Parsekar (ex-Goa CM) have left the BJP. BJP has made a new face by including land, drug mafia in its party. I can give you in writing that BJP will not get the majority in Goa, says Shiv Sena leader Sanjay Raut. 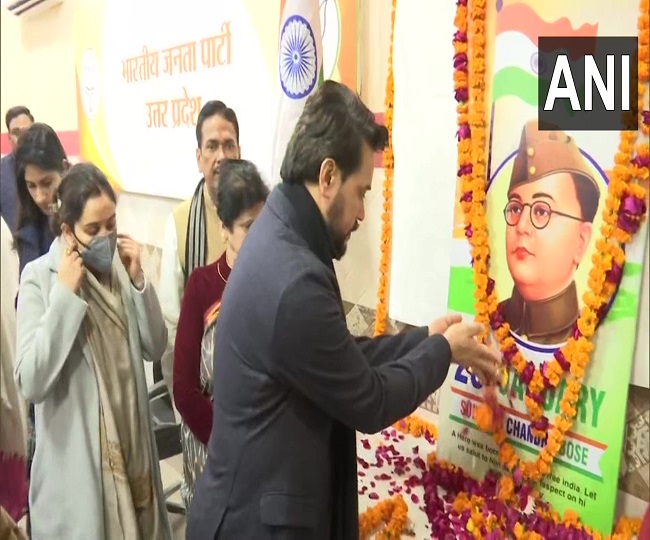 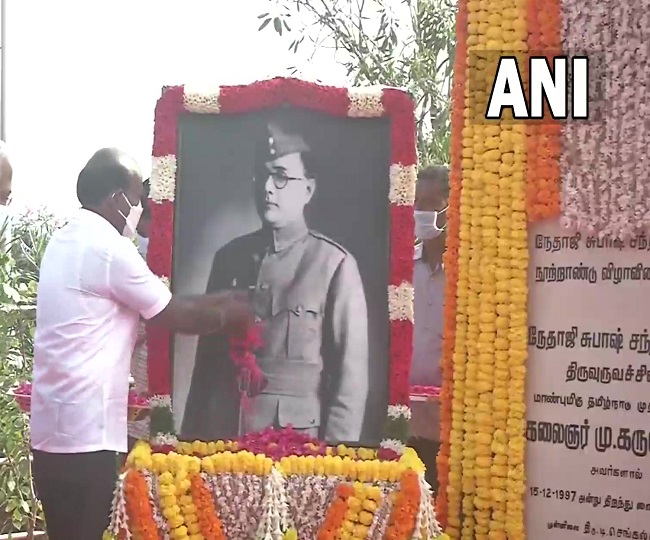 10:36 hours: A bridge under Dumri police station limits of Giridih district blew up by Naxals around 2- 2:30 am last night, says Jharkhand Police.

9:33 hours: This month's Mann Ki Baat, which will take place on the 30th, will begin at 11:30 am after observing the remembrances to Gandhi Ji on his Punya Tithi (death anniversary), says Prime Minister's Office.

8:34 hours: Just In: A 4-member committee has been formed to probe the fire incident at the Kamala building in Mumbai. The probe will be presided by Deputy Municipal Commissioner level officer and the report will be submitted in 15 days, says the BMC. 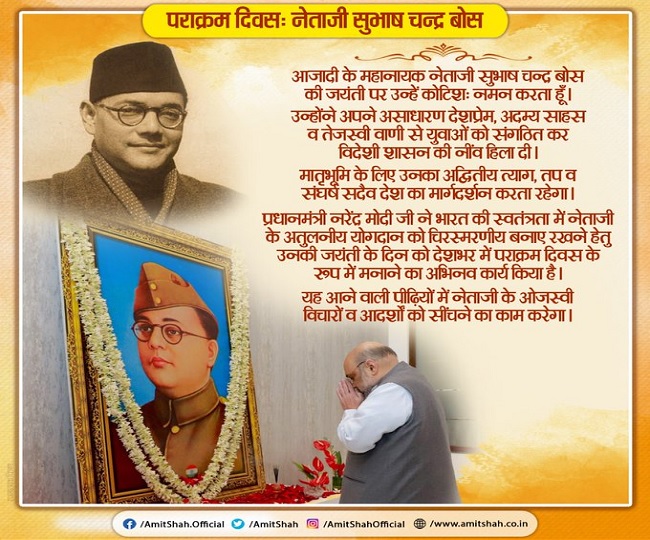 7:56 hours: West Bengal Chief Minister Mamata Banerjee "appeals to the Central Government that Netaji Subhash Chandra Bose's birthday be declared a National Holiday to allow the entire Nation to pay homage to the National Leader and celebrate Desh Nayak Dibas in the most befitting manner."

7:35 hours: India gratefully pays homage to Netaji Subhas Chandra Bose on his 125th birth anniversary. The daring steps that he took to fulfil his fierce commitment to the idea of a free India — Azad Hind — make him a national icon. His ideals and sacrifice will forever inspire every Indian, tweets President Ram Nath Kovind.

PLT IN SECOND = 0.003412035
Jagran English brings you all the latest and breaking news from India and around the world. Get live English news from India, World, Politics, Entertainment, Lifestyle, Business, Education, Sports, Technology, and much more. Follow english.jagran.com to stay updated with the latest English news.
Copyright © 2022 Jagran Prakashan Limited.