New Delhi | Jagran News Desk: In today's 'Breaking News, Latest Updates', we at English Jagran will focus on the assembly elections in five states - Uttar Pradesh, Punjab, Uttarakhand, Goa and Manipur. As the poll dates are nearing, all major political parties have started announcing perks for the voters to woo them. Amid this, Prime Minister Narendra Modi will today visit Uttar Pradesh's Meerut to lay the foundation stone of Major Dhyan Chand Sports University.

As per an official statement issued by Prime Minister's Office, the university will be established at Salawa and Kaili villages of Sardhana town in Meerut at an estimated cost of about Rs 700 Crore.

15:59 hours: India's national COVID-19 Vaccination programme has been one of the most successful and largest vaccination programmes compared with the many developed western nations with significantly low population base to vaccinate, says Union Health Ministry.

15:45 hours: In a recently published news article by a reputed international news agency, it has been claimed that India has missed its vaccination target. This is misleading and does not represent the complete picture, says Union Health Ministry.

15:21 hours: Also Read - Jagran Special: How to differentiate between Omicron, flu and common cold? Here's what experts have to say

15:05 hours: Various sports clusters to be inaugurated today. India needs to become self-reliant in sports equipment manufacturing. In the NEP being implemented, priority's being given to sports. It's now in the same category as science, math or other studies. It'll be a dedicated subject, says PM Modi.

14:56 hours: Earlier, governments were apathetic to sports and sportspersons. They were not respected. Earlier, only rich families in urban cities could access sports training, says PM Modi.

14:46 hours: Major Dhyan Chand Sports University worth Rs 700 crores will provide international sports facilities to the youth. Every year, more than 1000 girls and boys will graduate from here. Earlier, only criminals and mafias used to play and tournaments of illegal land grabbing happened, says PM Modi. 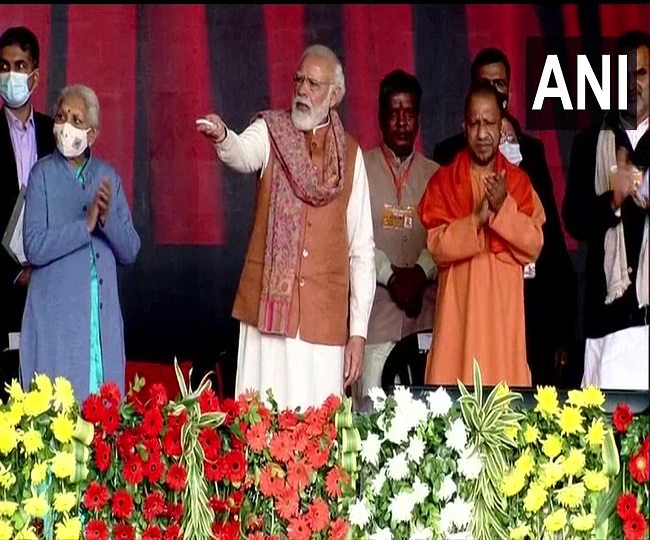 13:40 hours: I would like to thank PM Modi, with the cooperation of the Center, in the last 5 years, many schemes have been launched and inaugurated in the state, says Uttarakhand Chief Minister Pushkar Singh Dhami. 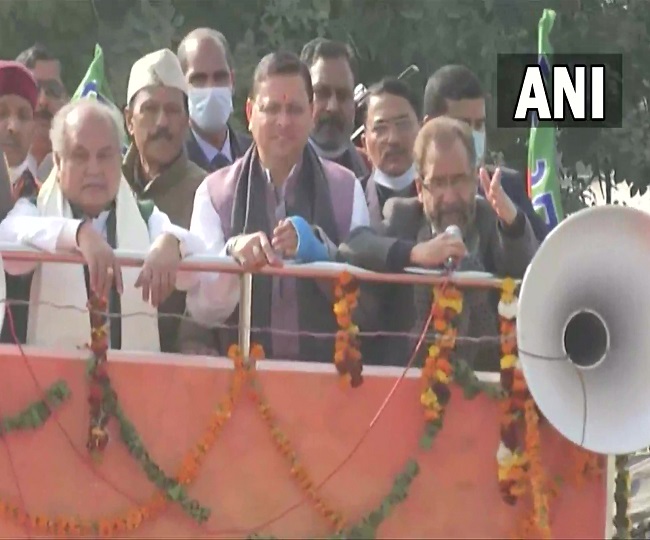 13:01 hours: COVID-19 cases are rising in a few cities like Raigarh and Raipur of Chhattisgarh. Since many samples have been sent to our genome sequencing centre at Odisha for Omicron, it's taking some time. No need to panic, all arrangements done by state government, says Chhattisgarh Chief Minister Bhupesh Baghel. 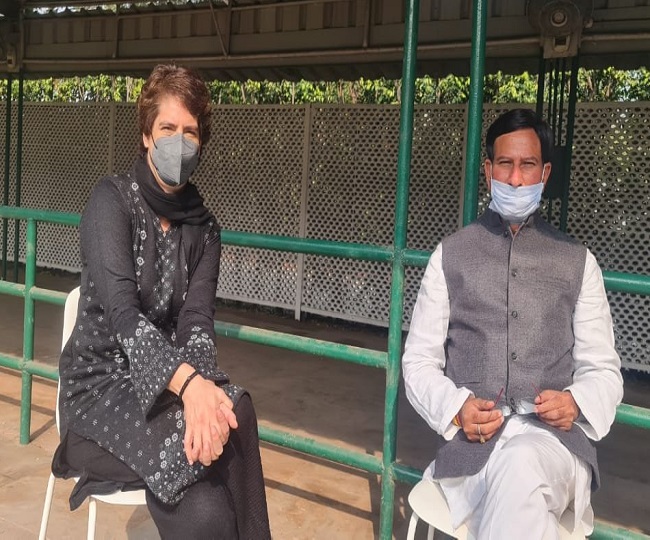 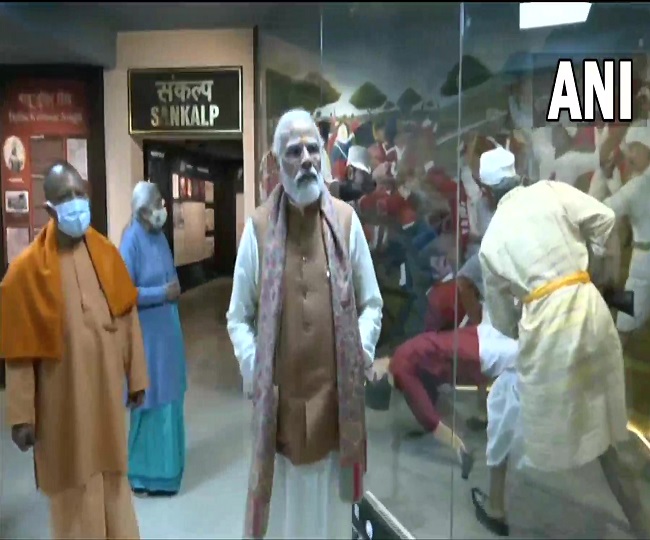 12:14 hours: Congress interim president Sonia Gandhi on Sunday spoke with Chhattisgarh Chief Minister Bhupesh Baghel over COVID-19 and Omicron situation and inquired about the preparedness of the state, reports ANI. 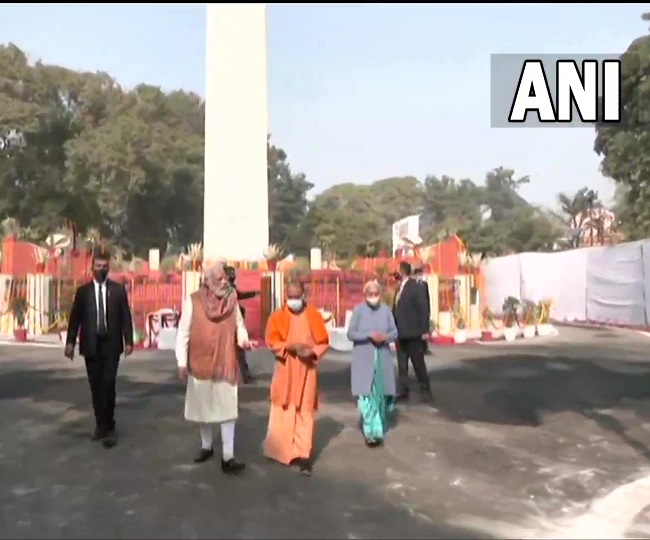 11:37 hours: Over Rs 99 lakhs collected in fines and 66 FIRs registered on January 1, 2022, for violation of COVID-19 protocols, following the enforcement of 'Yellow alert' restrictions in Delhi, says Delhi government.

10:49 hours: The program organised to mark the occasion of Students' Week at Netaji Indoor Stadium in Kolkata on January 3 has been postponed by the West Bengal government in view of the current COVID-19 situation, reports ANI.

10:38 hours: Assam will see some rationalization of AFSPA during year 2022 as Army has virtually withdrawn from Assam leaving 5-6 dists. After 4 months, AFSPA will come up renewal, at that stage, my government will take pragmatic decisions in consultation with Home departmen, said Chief Minister Himanta Biswa Sarma on Saturday.

In regard to Nagaland, Government of India has constituted a committee, in the next 45 days we will see some positive developments, he added.

10:03 hours: Delhi Police has registered an FIR u/s 509 IPC on the complaint of a woman journalist alleging she is being targeted by an unidentified group of people on an app using GitHub by the name of 'Bulli Bai'. FIR registered in Cyber Police station of the South East district, reports ANI.

9:14 hours: Delhi Chief Minister Arvind Kejriwal to address the media today on the COVID-19 situation in the city.

7:25 hours: Uttar Pradesh Government announces an ex-gratia of Rs 2 lakhs each for the kin of those from the state who died in the stampede in Mata Vaishno Devi shrine.