New Delhi | Jagran News Desk: Jagran English focuses on all the top news of the day to give our readers a brief insight about what’s happening in the world and how it might impact them. Here we focus on all the top-rated news items of the day to help our readers stay updated and well informed and provide them a 360-degree coverage of all genres including India, world, business, sports, and entertainment. So stay tuned to catch all the live updates of January 17 here.

The Modi government will hold a meeting on National Population Register (NPR) in New Delhi today. However, the Kolkata Chief Minister Mamta Banerjee and the representatives from her government are not likely to attend the meet.

The Congress is likely to announce today its list of candidates for the ensuing Delhi polls. The candidates were finalised after a meeting of the Congress election committee late on Thursday evening, the party's Delhi unit president Subash Chopra said.

Here are the highlights of January 17:

16:12 pm: BJP Working President JP Nadda in Delhi: I challenge Rahul Gandhi to speak 10 lines on Citizenship Amendment Act (CAA). He talks without knowing. It is unfortunate for the nation. All those opposing CAA are making the nation weak.

15:31 pm: Delhi: The Union Council of Ministers are scheduled to meet at 5 pm today.

12:50 pm: BCCI: The All-India Senior Selection Committee has named KS Bharat as the back-up wicket-keeper for the 2nd ODI in Rajkot against Australia. The call was taken after Rishabh Pant flew to Bengaluru to undergo his rehabilitation protocol in National Cricket Academy.

11:52 am: INX Media case: Supreme Court allows Congress MP Karti Chidambaram to withdraw Rs 20 crores which he had deposited with the Court's registry as a condition for being allowed to travel abroad.

11:37 am: Delhi: Meeting of Chief Secretaries of states and Census directors underway at Dr Ambedkar International Centre, to discuss next census and National Population Register. It is being chaired by MoS Home Nityanand Rai and Union Home Secretary AK Bhalla.

10:59 am: The much-awaited candidate list of the BJP for the Delhi Assembly Election 2020 will be out today, reports ANI. 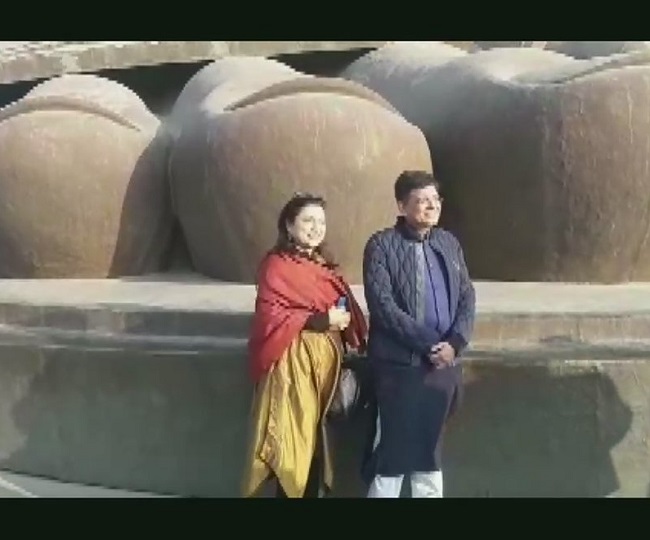 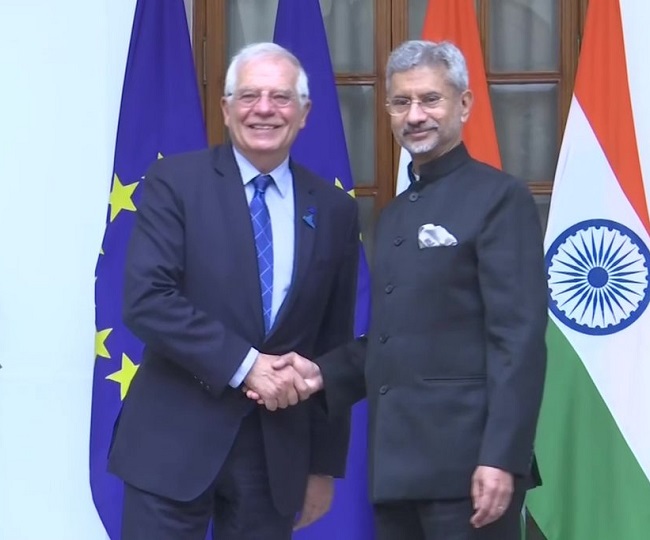 8:07 am: Amazon not doing any favour to India by investing USD 1 billion: Piyush Goyal

7:20 am: The Congress is likely to announce today its list of candidates for the ensuing Delhi polls. The candidates were finalised after a meeting of the Congress election committee late on Thursday evening, the party's Delhi unit president Subash Chopra said.