Catch all the live updates here

Here are the live updates of January 15:

12:43 pm: Rajasthan | The World’s largest national flag made of 'khadi' was displayed along the India- Pakistan border in Jaisalmer to celebrate Indian Army Day. The flag was 225 feet long and 150 feet wide. 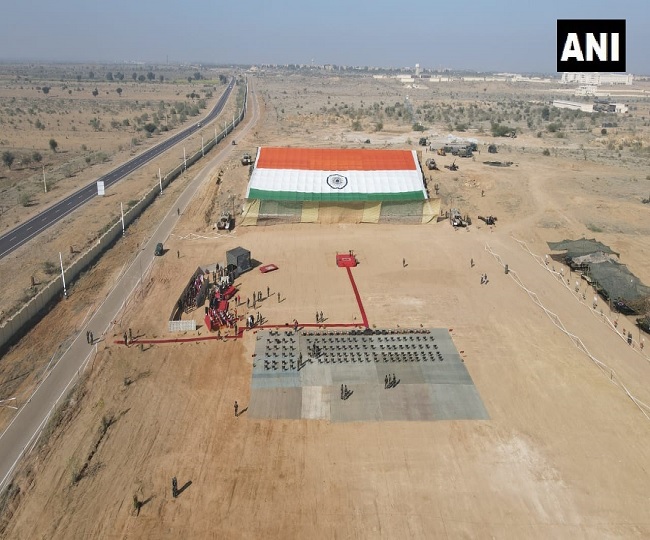 12:38 pm: Alwar Rape case, Rajasthan | No injury in private parts. Only police or medical jurist can confirm whether there was any sexual assault, we are only treating her...Yes, why not. It could be that that (accident): Dr Arvind, Superintendent, JK Lone Hospital, Jaipur

12:30 pm: This decade is being called as 'techade' of India...to strengthen the innovation, entrepreneurship and start-up ecosystem have important aspects like liberating entrepreneurship, innovation from govt processes, bureaucratic silos...: PM Modi

12:15 pm: Start-ups are going to be the backbone of new India. When India completes 100 years of independence, start-ups will have an important role. Country's innovators are making the country proud globally: PM Modi

12:00 pm: January 16 to be celebrated as 'National Start-up Day': PM Modi at interaction with start-ups, today

11:30 am: Today, Delhi COVID cases are expected to be reduced by 4,000- positivity rate will be around 30%; hospital admission rate hasn't risen in past 5-6 days. This indicates that cases are going to be fewer in the coming days. 85% of hospital beds vacant", Satyendar Jain.

9:30 am: "At least 5 dead allegedly due to consumption of poisonous liquor in Nalanda, Bihar," claim family members of the deceased. Details awaited. 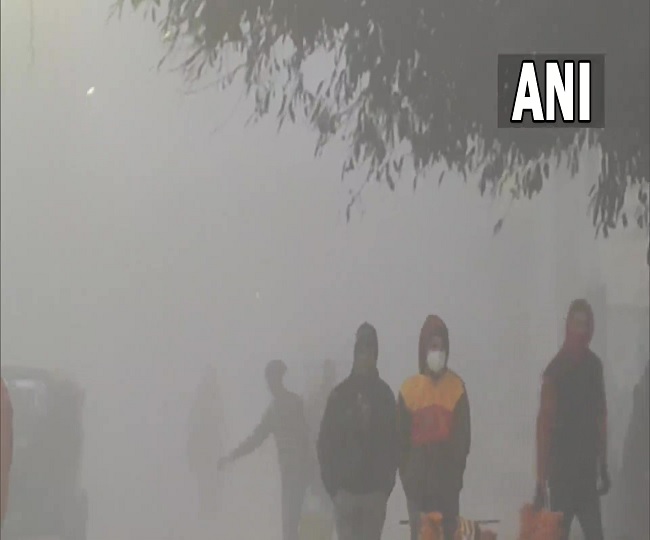 8:00 AM:PM Modi extends wishes on the occasion of Army Day, "to the courageous soldiers, respected veterans and their families. The Indian Army is known for its bravery and professionalism. Words cannot do justice to the invaluable contribution of the Indian Army towards national safety"

7:50 am: Prime Minister Narendra Modi will interact with startups today at 10:30 am via video conferencing; startups to make presentations before PM on six themes including Growing from Roots; Nudging the DNA; From Local to Global...: Prime Minister's Office

7:24 am: Ukraine says it has uncovered clues Russia could have been behind a cyberattack that knocked out government websites in Kyiv at a time of mounting tensions between both neighbours: AFP News Agency

7:15 am: Delhi's air quality deteriorates to the 'very poor' category, with the city recording an overall Air Quality Index (AQI) of 339, according to SAFAR-India