Today our focus will be on day 2 of Union Home Minister Amit Shah's visit to West Bengal. Shah, who slammed Mamata Banerjee on Saturday for the condition of West Bengal, will visit Vishwa Bharti University at Shantiniketan in Birbhum district today. Later in the day, he is also expected to address the media.

Here are the highlights of December 20:

17:55 pm: Political violence is at its peak in Bengal. More than 300 BJP workers have been killed and there has been no progress in investigation of the deaths, says Amit Shah.

17:49 pm: I want to tell all TMC leaders that they must not be under the wrong impression that the BJP will stop with such attacks. We will work to establish our base in West Bengal, says Amit Shah.

17:46 pm: The way TMC workers attacked our national president during his Bengal tour, BJP condemns it and I condemn it too personally. BJP believes that in a democracy everyone should have the right to voice their views, says Amit Shah.

17:07 pm: People want to get rid of 'Bangladeshi infiltration', time to give PM Modi a chance: Amit Shah at Bolpur roadshow

16:28 pm: Meanwhile, West Bengal Chief Minister Mamata Banerjee has tweeted, "Centre is brazenly interfering with State Govt functioning by transferring police officers. My gratitude to @bhupeshbaghel @ArvindKejriwal @capt_amarinder @ashokgehlot51 and @mkstalin for showing solidarity to people of Bengal and reaffirming their commitment to federalism. Thank you!"

16:23 pm: Give one chance to Narendra Modi. We will make 'Sonar Bangla' in 5 years, says Amit Shah in Bolpur.

16:05 pm: I haven't seen a roadshow like this in my life. This roadshow shows love and trust of people of Bengal towards PM Narendra Modi. People of Bengal want change, says Amit Shah in Bolpur. 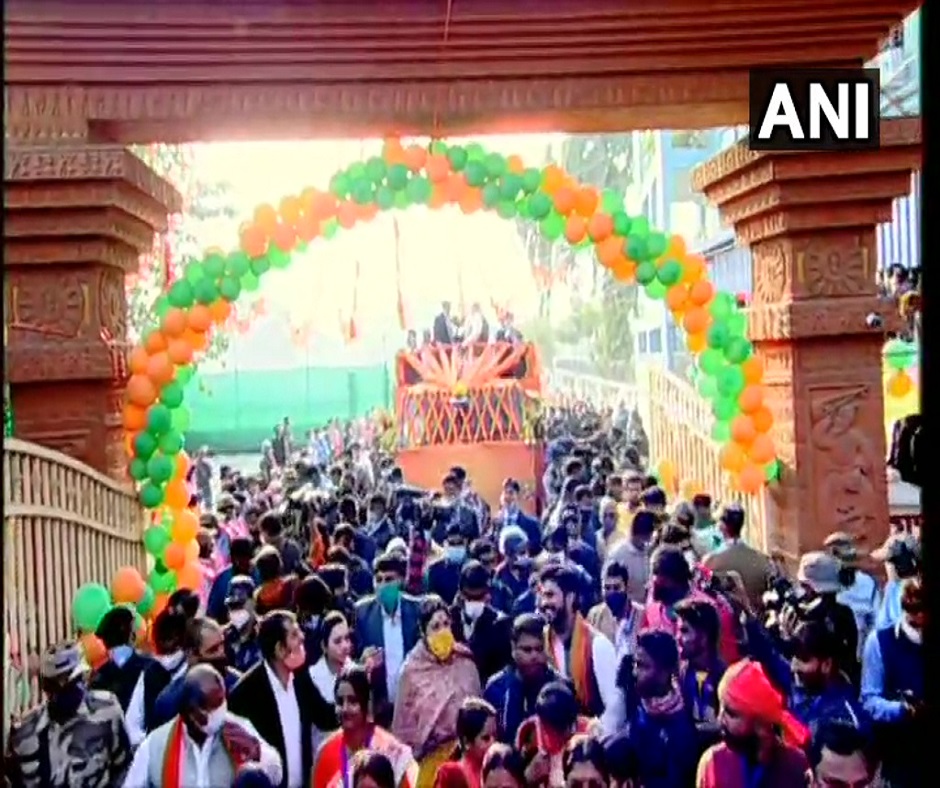 13:46 pm: Archaeological Survey of India (ASI) has removed the cap on the number of visitors to its centrally protected monuments/sites. Selling of physical tickets may be resumed where there are problems in QR code and network. Sound and light show may be resumed: Ministry of Culture

Shah is on a two-day visit to the state, which will conclude today. pic.twitter.com/uUCcSR8jLk 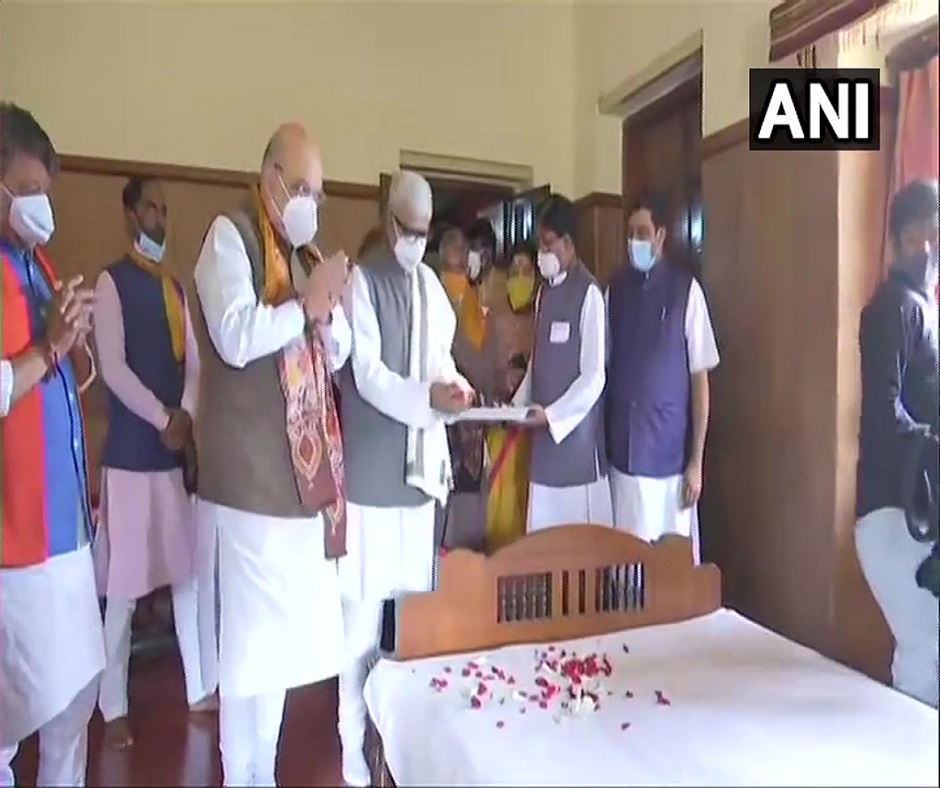 11:31 am: West Bengal BJP chief Dilip Ghosh has said that Home Minister Amit Shah will visit the state every month for 7 days to take stock of the saffron party's preparations ahead of the 2021 assembly elections.

"Amit Shah's visit duration will be increased from 2021. Now he [Amit Shah] is staying two days... He will stay seven days in a month," he said said. 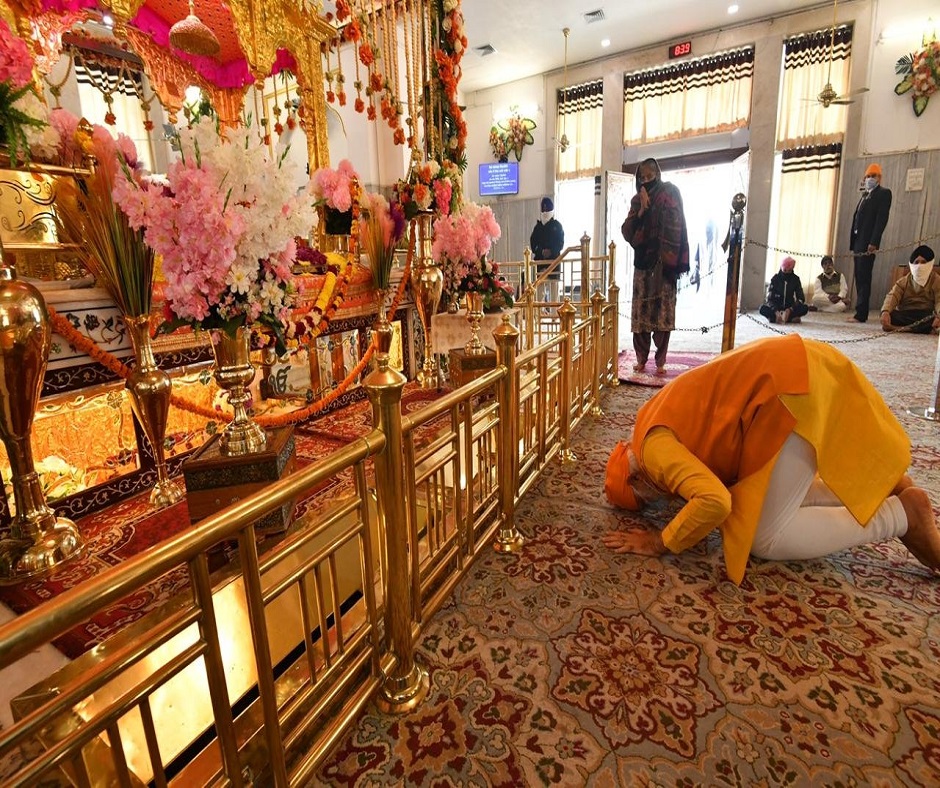 8:44 am: 'Didi will be left alone, she is only worried about nephew': Amit Shah's dig at Mamata Banerjee

7:46 am: Israeli Prime Minister Benjamin Netanyahu on Saturday received COVID-19 vaccine. He became the first Israeli and one of the world's leaders to be inoculated.

7:27 am: An earthquake of magnitude 4.4 on the Richter scale hit Hindu Kush, Afghanistan at 6:09 am today: National Center for Seismology

7:26 am: 33 States and UTs have less than 20,000 Active Cases. Kerala and Maharashtra together account for 40 per cent of total COVID-19 active cases: Ministry of Health and Family Welfare